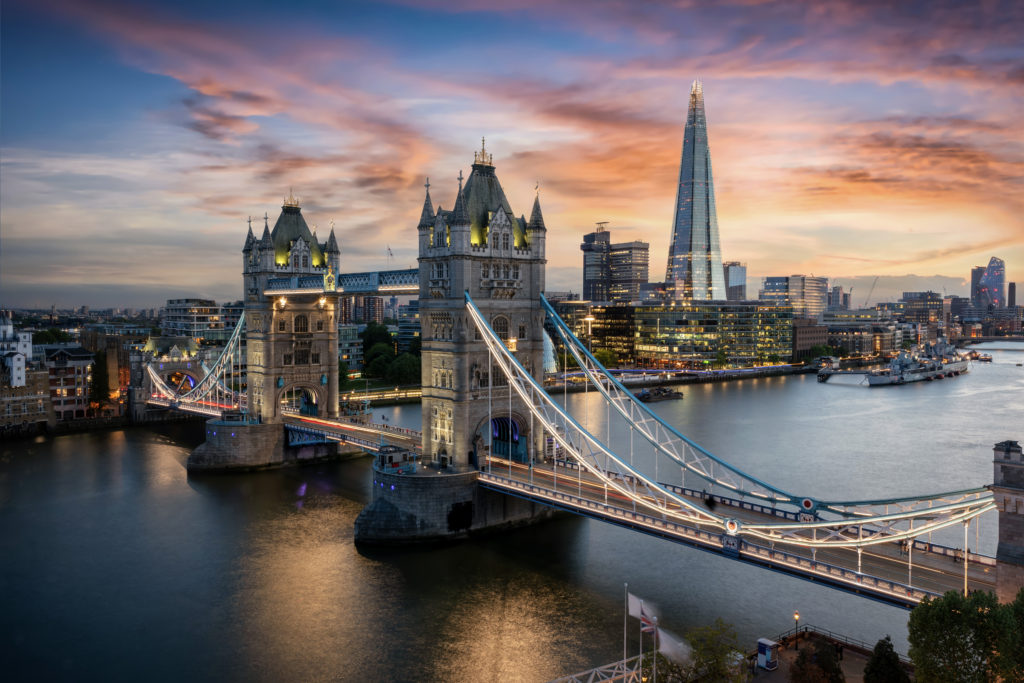 Many of you will be familiar with these terms, but it makes sense to begin by reminding ourselves of what they are. Frustration of Contract and Force Majeure are two ways in which a contract may be brought to an end. Frustration occurs where, after a contract has been formed, an event happens which renders any further performance impossible, illegal, or radically different from what was contemplated. Force Majeure, which translates as “superior force”, is a term within the agreement which brings the contract to and end and typically covers such things as wars, riots or acts of God.

Frustration does not apply to foreseeable events, or where the event is due to the fault of either party. This might sound straight forward but this is not always the case. If, for example, a supplier isn’t able to supply goods because of interruptions to the supply chain, is that beyond their control or should they have carried more stock in the first place? Frustration has historically been a very difficult defence to prove, but the unprecedented times we find ourselves in may make this a more common issue.  The increasingly draconian action that the Government is being forced to take is very likely to have an impact.

Obligations that have already fallen due

Unlike termination of a contract following a breach, which requires the injured party to elect to terminate, frustration is automatic on the occurrence of the frustrating event. What happens if part of the contract has already been performed? The position here is determined in accordance with the Law Reform (Frustrated Contracts Act) 1943. The Act provides that advanced payments are recoverable, although the  court may permit the recipient to retain some of the payment to cover expenses or where a valuable benefit has been given before an event.

We hope that the measures being taken by the government to combat Coronavirus, will be temporary. Temporary impossibility will frustrate a contract where the nature and duration is such that the resumed performance will be radically different. The question of how long the delay needs to be to be regarded as making the performance radically different is likely to be the subject a number of arguments.

Unavailability of the agreed means of performance

Suppliers often rely on imports to meet their obligations, but they can often purchase the same parts domestically, albeit more expensively. If this is the case, then the contract is not frustrated. Only if a specific means of performance – for example, a specific ship named in a charter contract – is unavailable will frustration apply.

This covers a situation where performance is still possible but would impose a burden on a party which is quite different from the one contemplated at the time of contracting. In short, courts have generally been unwilling to accept impracticality as a frustrating event.

This one is easy. The fact that a contract will be more costly to perform than originally anticipated will not, of itself, be a frustrating event.

An event may make the purpose behind the contract redundant, but that wont necessarily amount to frustration. For example, travel to a sporting event which has now been cancelled is of no value to the purchaser, but the cancelation of the event doesn’t frustrate the contract between them and the transport provider. An exception to this is where the event has destroyed the purpose for both parties. The classic example of this failure of common purpose go back to the cancellation of the coronation of King Edward VII, which was cancelled as a result of the king becoming ill. The hire of a room to view the coronation was frustrated because both sides appreciated that the contract had been formed to observe the event.

A force majeure clause is where a supplier protects themselves by using an express clause to bring the contract to an end in specified circumstances. Whether or not Coronavirus is covered will depend on the wording of the particular clause. If disease or outbreak isn’t specifically mentioned then they might be covered by more general wording, such as Act of God”. In each case the court will have to work out what the intention of the parties was. This makes the outcome difficult to predict.

Finally, it’s worth mentioning the remedy of “specific performance” to force a supplier to comply with the contract, where they can do so, but for commercial reasons have decided not to. For example, the supplier of raw materials may choose to sell them to someone else when there is a surge in demand. Where the original customer needs the goods and could not be adequately compensated in damages, then they may seek an order from the court to compel the supplier to send the goods. This is an alternative to a claim for damages where money wouldn’t be an adequate remedy.

Arguments over whether an event is covered by a Force Majeure term are not uncommon. By contrast frustration issues were rare. However, there hasn’t been an event of the seismic proportions of C19 in most of our lifetimes and I expect that disputes about whether contracts have been frustrated will increase significantly.