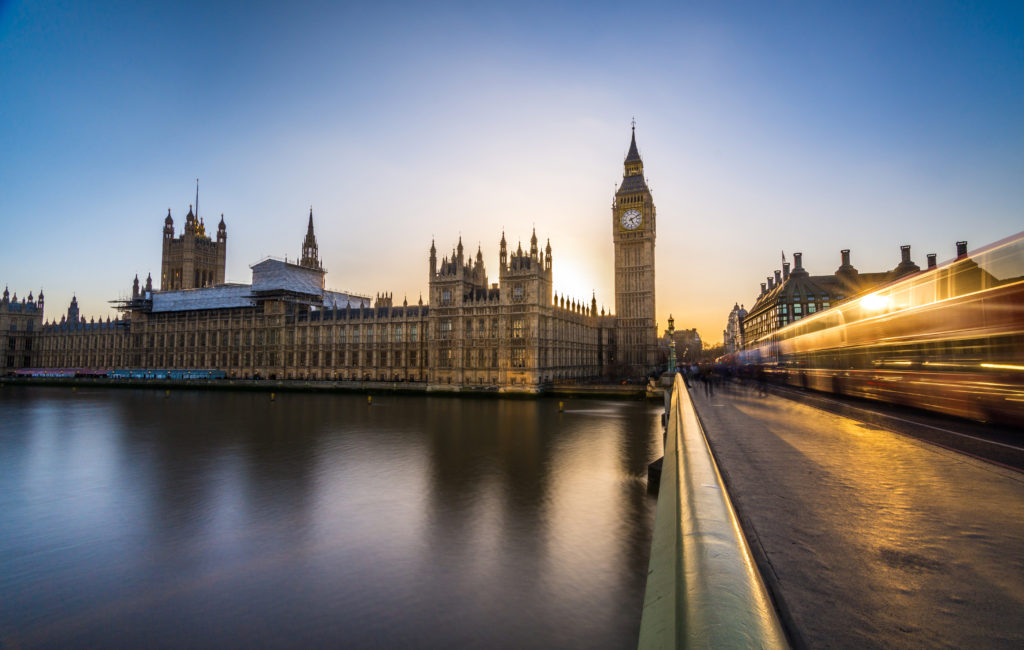 One of the key effects of this Bill, and one that both Houses will want to scrutinise closely is to give the Government new powers to prohibit public gatherings.

In the context of policy announcements that tend to have a presentational focus on what appear to be common sense precautions to limit the spread of the virus (don’t travel unnecessarily; don’t go to major entertainment venues) there is the power in clause 50 and Schedule 21 to ban public demonstrations.

Looked at through the coronavirus prism that might seem unobjectionable, that is until we consider that all legitimate demonstrations may be banned immediately and for an unknown (limitless) period of time.

That should always raise alarm bells because our rights and freedoms depend in part on our freedom to demonstrate publicly against measures that our government of the day are imposing on us or proposing to.

Our civil liberties (our freedoms)  should never be surrendered lightly. They are far too valuable and all too easily lost if we are not vigilant in their defence.

In order to protect those freedoms it is to be hoped that all Members of both Houses of Parliament and the scrutiny committees will scrutinise the Bill thoroughly and insist on amendments where these are needed in order to limit the new powers. Government must only ever be given the powers that are strictly necessary. There must not be too much concentration of power in the hands of the Executive.

Parliament must push back on any provisions in  the Bill that…

1. that give the government (rather than Parliament) the right to decide when the emergency is over;

2. that are not time- limited;

3. that give the government the power to ban public demonstrations generally;

4. that give the police unlimited powers to arrest or detain;

5. that unfairly or disproportionately impose hardship or restrictions on vulnerable groups or minorities;

6. that strike the wrong balance between competing rights and obligations  under the Human Rights Act.

7. that give the government too much discretion in the exercise of its newly wanted powers;

8. that allow the Government to amend or extend provisions in the bill using secondary legislation (Henry VIII clauses).

These are not abstract concepts, they are fundamental to keeping us all free of the risk of suffering under measures that no democratic government needs.

We all place our trust in the government of the day of course, but there are always limits and the Parliamentary process needs to protect the Government itself from any tendency to take too many powers to itself. Does this Bill show sufficient respect for the separation of powers or will it give too much power to too few people?

Tim Heywood is a Partner in Gunnercooke llp specialising in Public and Administrative Law and a former Senior Government Lawyer with experience of legislative drafting and Parliamentary  Procedure. 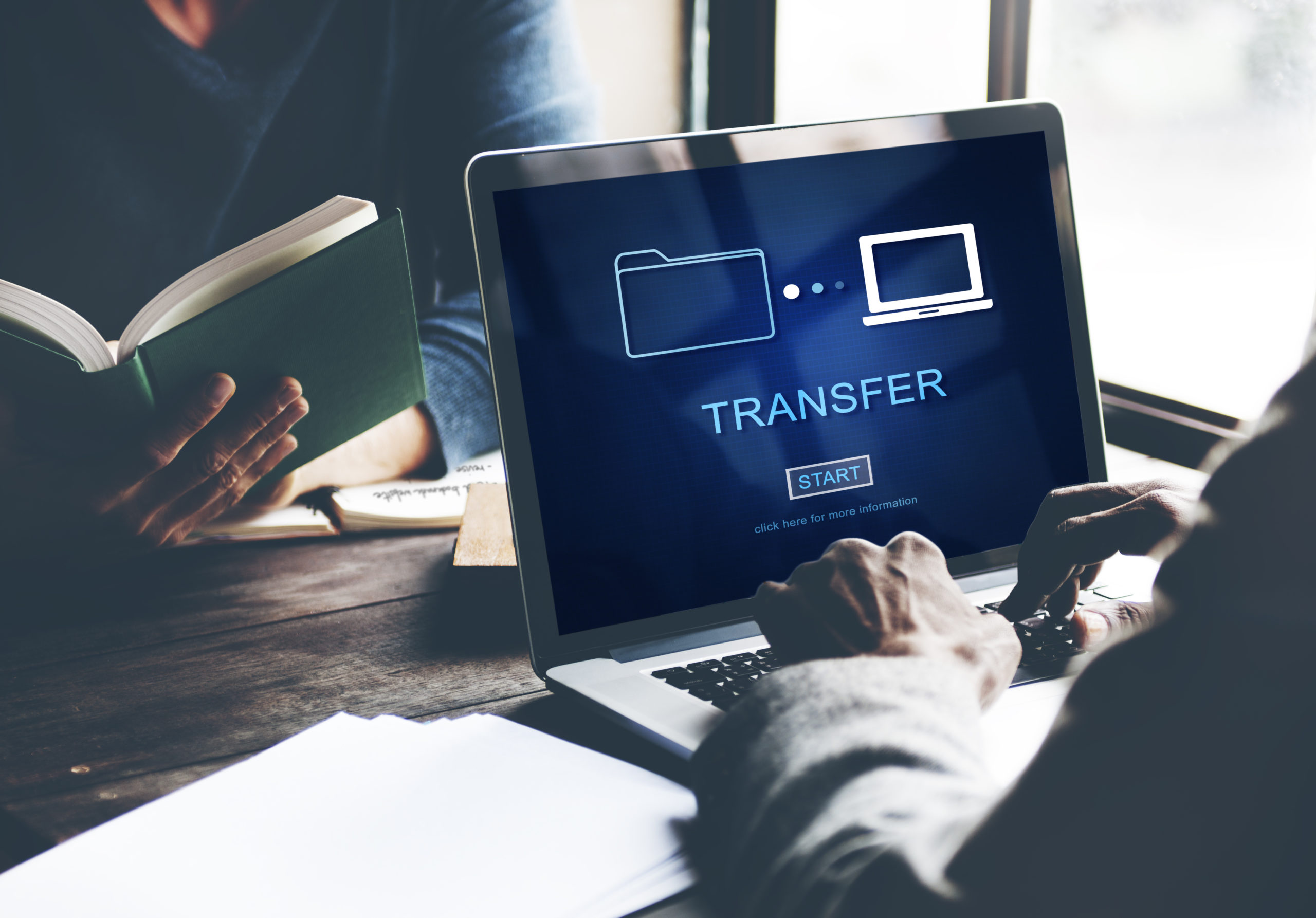 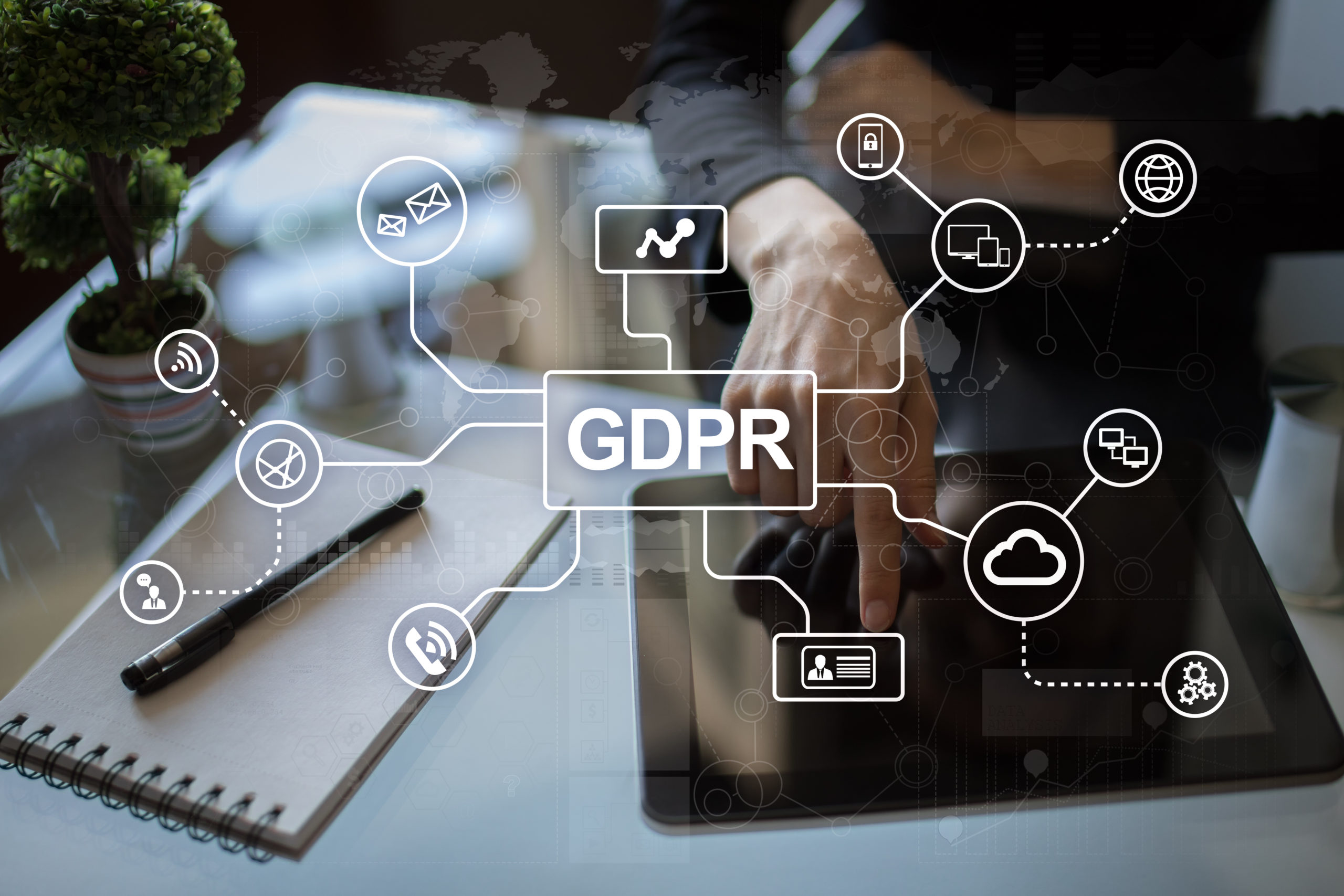 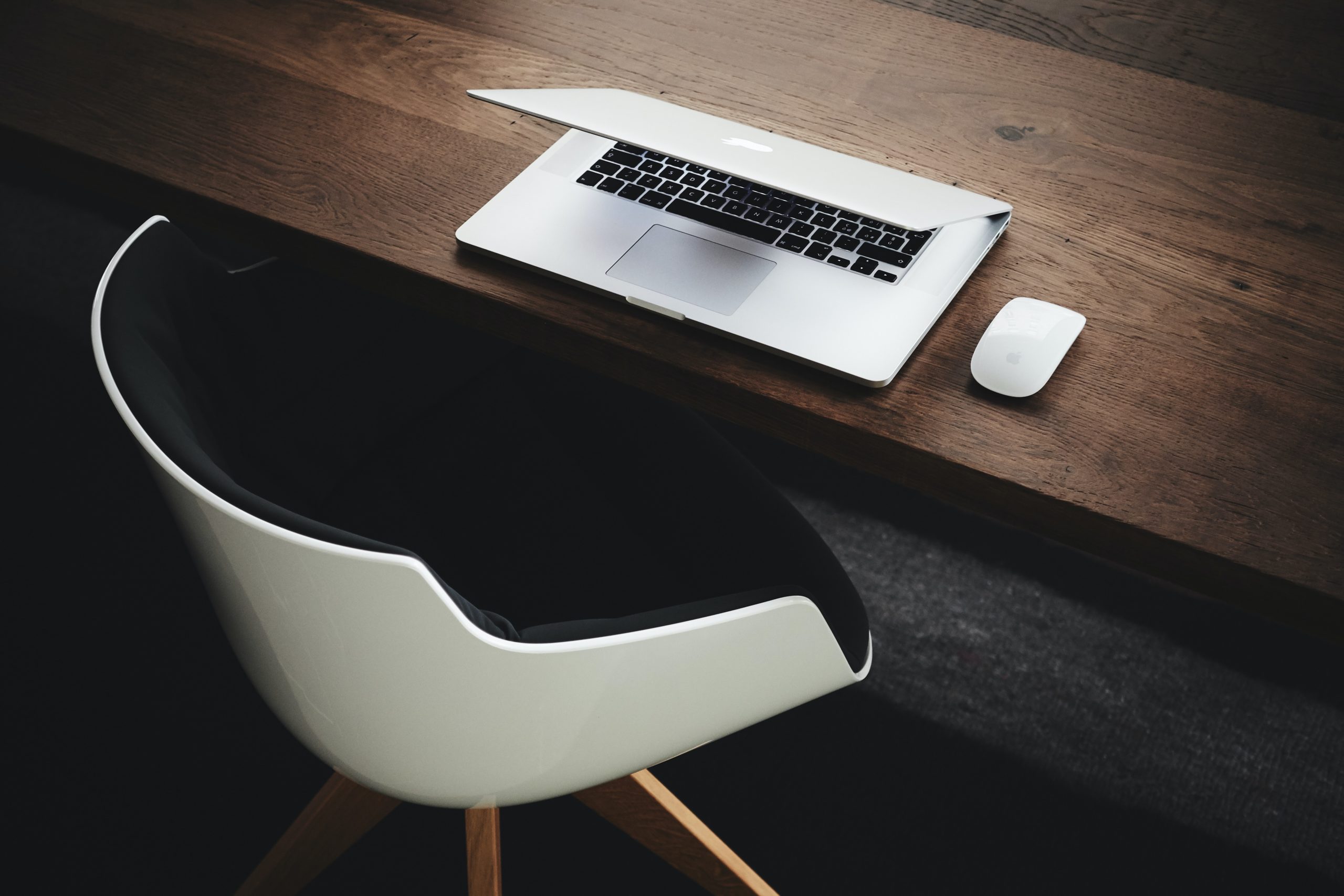 How many websites have you visited where you...

Making for the Exit

Those public bodies lucky enough to have benefitted...

Ready for the Children’s Code?