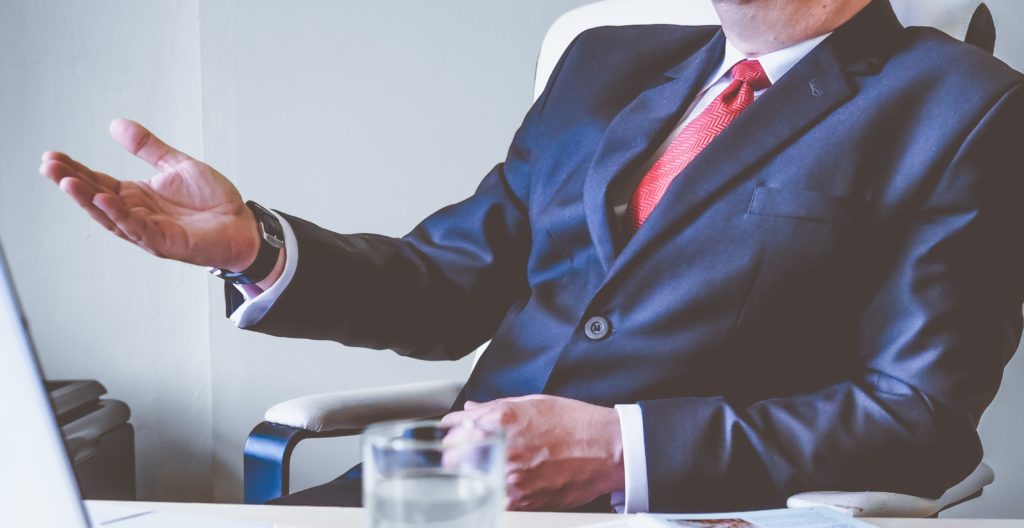 The Employment Appeal Tribunal has recently considered whether an employer is acting unfairly if it dismisses an employee without holding an investigation meeting.

In Radia v Jeffries International, Mr Radia was dismissed following an unsuccessful employment tribunal claim against his employer. The Judge in that case found his evidence not to be credible in various respects and also considered that he had been evasive when giving evidence. On receiving the judgment, the employer suspended Mr Radia pending a disciplinary hearing, without holding an investigation meeting. Relying on the Judge’s findings, and Mr Radia’s responses, he was dismissed after a disciplinary hearing, at which he had disputed the tribunal’s findings against him.

The Employment Appeal Tribunal agreed with the Employment Tribunal that the dismissal was fair on this point; a two stage process involving an investigation meeting and a disciplinary hearing are not required by law or the Acas Code of Practice.

However, Mr Radia ultimately succeeded because the company had not offered him a right of appeal. The Tribunal had not made sufficient findings to justify its decision that having no appeal would have made no difference.

The facts in Radia are somewhat specific. Employers will want to give careful consideration in every case to whether an investigation meeting can be dispensed with. An investigation meeting provides an initial opportunity to explore any concerns with an employee and to hear their account or explanation, as a result of which an employer may conclude that the issue is not as serious as first appeared to be the case and that it can be addressed informally, or indeed that it should not proceed any further. Alternatively, an investigation meeting may provide much needed clarity around the allegations and enable an employer to pursue potential lines of enquiry and secure additional relevant evidence.

The Legal Consequences of Suspending Employees

What are the legal consequences of suspending an...

Acas has published a new Guidance on Age...

The Employment Appeal Tribunal has recently considered the rights of employees who are on-call.