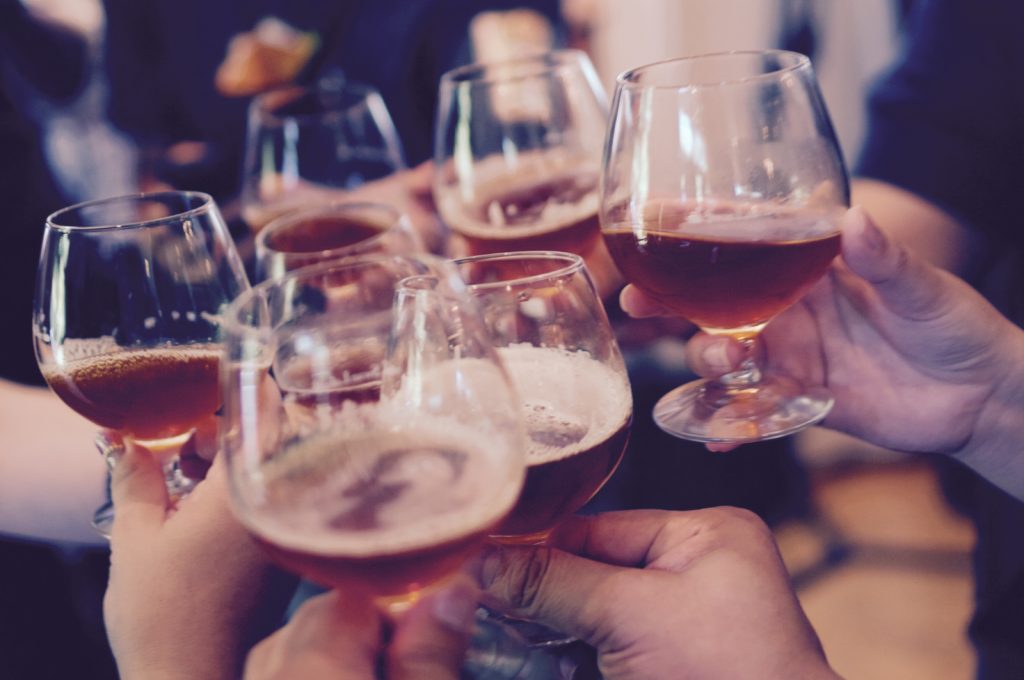 To what extent is a company vicariously liable for the actions of its employees? With Christmas party season upon us, where behaviour of employees can be an area for concern, a recent decision by the Court of Appeal should give every employer pause for thought. In this blog, I consider the case of Bellman v Northampton Recruitment Limited.

Background of the case

Clive Bellman was employed by Northampton Recruitment Limited (NR) as a sales manager. NR had three directors and shareholders, one of whom, Mr John Major, was described by the court as its “directing mind”. Things were said to be done “his way”.

In December 2011, NR held a Christmas party for employees (and some non-employees) and their partners at a local golf club. After the party, Mr Major paid for taxis to go to the Hilton Hotel for anyone who wanted to continue drinking. About 15 of the original 24 guests attended this impromptu after-party. They included Mr Bellman and his partner.

After a while discussion turned to work matters and, in particular, the salary of a new employee and which of the company’s locations he should be based at. Mr Major is said to have become annoyed and “summoned” the remaining employees, lecturing them on the fact that he owned the company and he was in charge.

At this point, Mr Bellman suggested in a non-aggressive manner that it would be better if the new employee was based at Nuneaton. Mr Major responded by saying: “I f***ing make the decisions in this company it’s my business” and then punched Mr Bellman, who fell down. Mr Bellman got back up, bleeding from his left eye and held his hands up in a gesture of surrender. At this point, Mr Major lost control and hit Mr Bellman again. Mr Bellman was knocked straight out, fell and hit his head on the ground. Mr Bellman suffered permanent brain damage as a result of his injuries.

At first instance, the court held that there was insufficient connection between the position in which Mr Major was employed and his wrongful conduct to make NR liable for his actions. Mr Bellman appealed. His appeal was unanimously upheld, the Court of Appeal deciding that NR should be vicariously liable for Mr Major’s acts.

In making its decision, the Court of Appeal had to consider two key questions:

On the first question, Lady Justice Asplin (who gave the lead judgment) said Mr Major’s remit was very wide. As NR’s operations were round the clock, he was either directly working on company business or available for consultation or direction. “Much of what Mr Major did during the average working day was directly or indirectly connected to NR,” she said. “Accordingly, looking at the matter objectively, on the facts as found, both Mr Major’s remit and his authority were very wide.”

Lady Justice Asplin then considered if there was sufficient connection between Mr Major’s position and his actions to make NR liable. She said the drinking session must be seen in the context of the evening’s events. They were not an impromptu drinks party between work colleagues that might happen on any night after work. They were orchestrated and paid for by Mr Major. As such, Mr Major was not merely “a fellow reveller”.

“Even if Mr Major had taken off his managerial hat when he first arrived at the hotel,’ she said, “it seems to me that he chose to don it once more and to re-engage his wide remit as managing director and to misuse his position when his managerial decisions were challenged. He purported to exercise control over his staff by summoning’ them and expounding the extent and scope of his authority. It seems to me that NR’s employees who took part in the drinking session can have been in no doubt at that stage, that Mr Major was purporting to exercise managerial control.”

The court concluded that there was sufficient connection between Mr Major’s field of activities and the assault to render it just that NR should be vicariously liable for his actions.

What lessons can employers learn from this?

What is clear from this case is that employers can be liable for the acts of their employees even when the acts take place outside the place of work or a work event.

However, this decision needs to be considered with caution. Although Lord Justice Irwin concurred with the decision of Lady Justice Asplin, he did so “after some hesitation” and said the circumstances in this case will happen rarely.

“Liability will not arise merely because there is an argument about work matters between colleagues, which leads to an assault, even when one colleague is markedly more senior than another,” he said. “This case is emphatically not authority for the proposition that employers became insurers for violent or other tortious acts by their employees.”

To discuss any issues arising during your employment or related to your company’s Christmas party, please contact me.

If you have any further questions on this topic or other employment law matters, please get in touch: