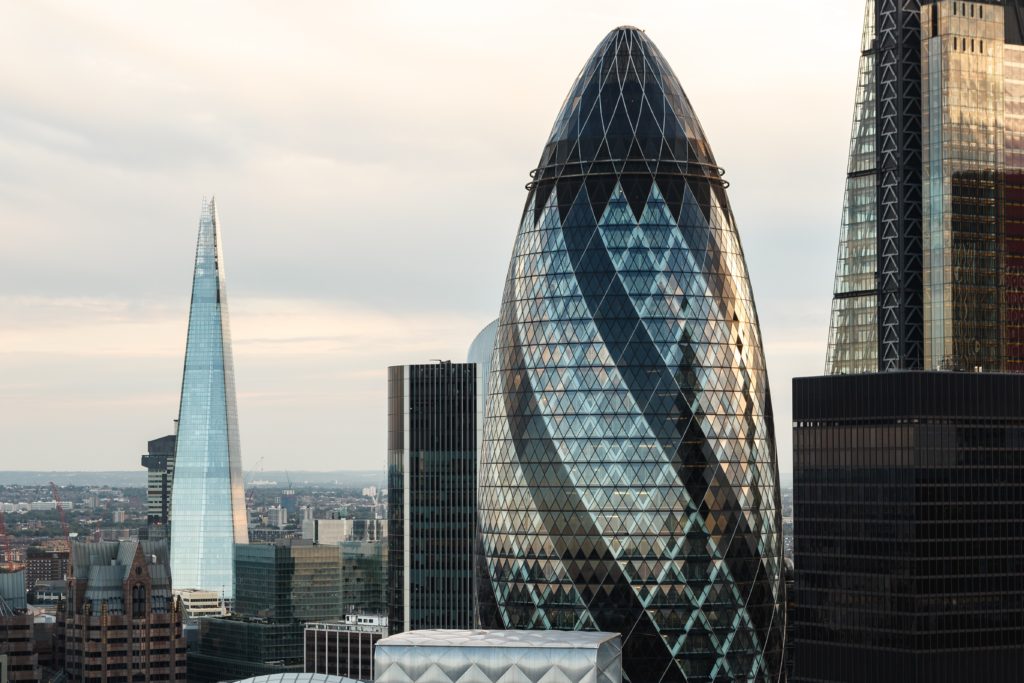 He advises wealthy philanthropists in the creation of private charities.  He has also built a significant practice advising the ex-pat community in Monaco and Dubai.

Tim acts as a Trustee of a number of UK Registered Charities, Private Trusts and as Executor of several UK and International Estates.

Highlights of Tim’s career include acting for Prince Albert of Monaco in setting up a UK Branch of his environmental Monegasque Charitable Foundation, registering it with the Charity Commission and becoming its first Trustee.

Tim has previously practised at firms Irwin Mitchell and Lawrence Graham, amongst others.