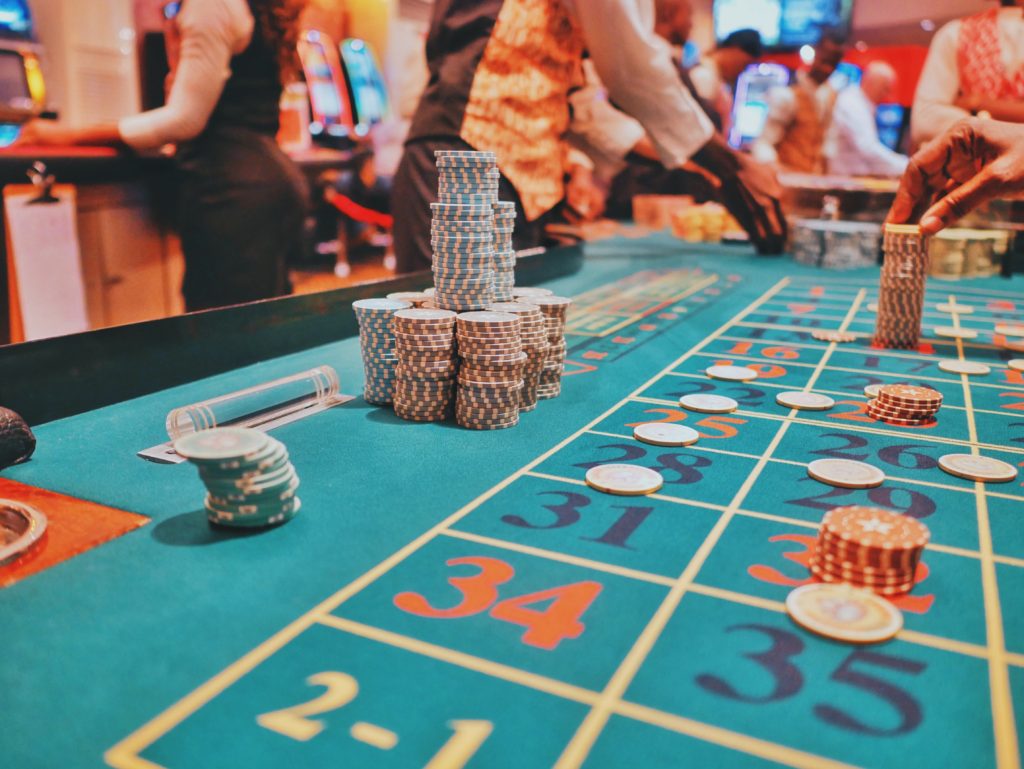 How a Game of Cards changed the nature of Dishonesty

The Landscape of criminal prosecutions for crimes involving dishonesty was fundamentally reshaped by the case of Ivey v Genting Casinos (UK) Ltd [2017] UKSC 67, which led the Supreme Court to redefine the criminal test for what constitutes dishonesty.

For those who were unaware, the case that was the ‘definitive authority’ in all criminal proceedings for the previous 35 years was R v Ghosh [1982] QB 1053. In this case, the Court ruled that a two-stage test was required in criminal proceedings to prove a defendant’s act was indeed dishonest. This was:

The Ivey v Genting Casinoscase dramatically changed this test. This case involved a gentleman who used an advanced technique, called edge sorting, in order to place bets in a card game called Punto Banco. Using this technique, he went on to win £7.5 million. However, a review of the footage revealed he was using the technique and the Casino refused to pay out his winnings.

In the judgment, the court found great difficulty with the use and application of the stage tests in R v Ghosh. In addition, the judgment went as far as to state that many criminal trials had been conducted where Jurors had to consider not what is considered dishonest by ordinary standards, but what is dishonest by the Defendant’s standards, however unusual and distorted they might be.

Given the dramatic shift in the test that Ivey created, case law has since been generated which has brought this ruling into effect. Given that the decision of the Supreme Court was in a civil matter, queries were raised as to whether Criminal Courts would be bound by this decision to overturn the established rules of R v Ghosh, a decision in a criminal case.

This question has been answered somewhat in the case of DPP v Patterson [2017] EWHC 2820 (Admin). This case involved an employee stealing money from their employer while working as a cleaner. In this case, they specifically mentioned the Ghosh test and the Ivey Decision.

The Court concluded that as a matter of strict precedent the court is bound by Ghosh, although the Court of Appeal could depart from that decision without the matter returning to the Supreme Court. The judge went on to say: “Given the terms of the unanimous observations of the Supreme Court expressed by Lord Hughes, who does not shy from asserting that Ghosh does not correctly represent the law, it is difficult to imagine the Court of Appeal preferring Ghosh to Ivey in the future.”

The Ivey case was also referred to in R. v. Pabon [2018] EWCA Crim 420. This case was an appeal on the basis that the expert called by the prosecution had failed in his duties as an expert in several ways. While this case did not directly address the issues of the Ivey case, as a side point in paragraph 23 of the judgment, it is made very clear that the Ivey approach to the definition of dishonesty was the correct one to apply in all future criminal proceedings.

As to date, there has not been a decision in the criminal court of appeal specifically on this point, However, given the recent decisions on this point of law, it seems as though the Criminal Court of Appeal will follow the Supreme Court in Ivey v Genting Casinos.