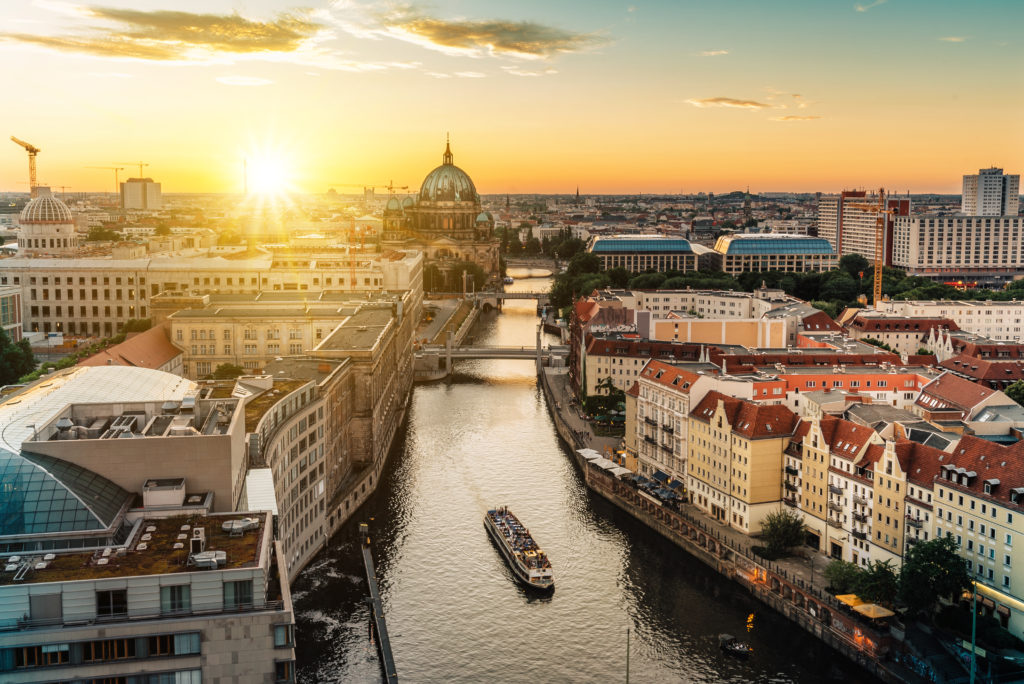 Last year Berliners voted on a controversial property expropriation bill to take 240,000 properties, or 11% of all apartments in Berlin, from corporate landlords and into public ownership.

This followed a decision for a ground-breaking rent cap to be overturned, one of the most radical attempts to curb inflation in this area.

gunnercooke, Real Estate partner Thomas Schmidt in Germany looks at the city’s complex rental landscape, and the implications the potential expropriation law could have for private landlords and investors in the city. It also considers the impact any potential law could have across Europe.

“The end of a rental cap in April 2021 allowed landlords to increase rents to market rates which are not dissimilar to other popular European cities.

“Around 85 per cent of Berliners rent in the city, so to say this news was not welcomed by tenants is an understatement.

“As a result, a grass roots movement started. Tenants across the city campaigned for almost a quarter of a million properties owned by corporate landlords to be sold into public ownership. Their hope is that those rental prices will be much lower and less exposed to market forces.

“In a referendum in September 2021 titled ‘Expropriate Deutsche Wohnen & Co’, 56 per cent of voters backed this move.

“However, there are several question marks over whether this will be enacted into law.

“One of the main issues is the cost to the public purse. As we emerge from the Covid-19 pandemic, many believe the estimated €24 billion to €30 billion market rate compensation for corporate landlords would simply be too high.

“Where rental housing stock is low, and demand is high, accepted wisdom is that building more properties will ultimately lower prices across the board. There is a strong argument that any significant public investment in residential property would be better utilised in this way.

“But there needs to be some significant changes if this approach is to make a more immediate impact.

“Creating new laws and introducing more efficient systems that would streamline and reduce planning application timescales in construction could certainly accelerate rental stock availability and reduce rental rates.“Allowing landlords to divide buildings into multiple dwellings would also offer a quicker solution. Not only would this increase the number of available properties, but also the potential yield for investors who in turn reinvest in the local area.

“Many private landlords in the city would also argue that closing the legal loophole known as ‘Nachvertrag’, where a new tenant signs their name on an old rental contract to preserve the low existing rate paid by the previous tenant, should be closed.

“Despite the ‘Expropriate Deutsche Wohnen & Co’ motion being unlikely to enter common law, it does illustrate unease and unrest in the private rental market that is likely to grow as other inflationary pressures bite.

“Above all, it set an example of how private renters may try to take action to control market rates and could inspire other European cities to follow suit.

“Elsewhere in Europe, Spain’s government has proposed a housing law that it says will ‘protect vulnerable tenants against investment funds and other big landlords’ which could see a rent cap introduced and private equity landlords’ income significantly reduced.

“But again, there are arguments that this could limit rental stock and stifle local investment.

“With high yields and certainty, private investment in rental property is unlikely to lose appeal any time soon. However societal debate and tenant activism could create some uncertainty and changes to the legal landscape that investors across Europe need to anticipate and respond to.

But Berlin remains a growing metropolis with enough space to develop residential complexes. Especially for new, intelligent and unusual projects, it will remain a very interesting and legally secure place in the future.

If you have any specific concerns relating to your real estate portfolio then contact Thomas Schmidt, who specialises in the areas of property investment, construction and architect agreements, and industrial plant projects. He is also active as a notary public in Berlin.