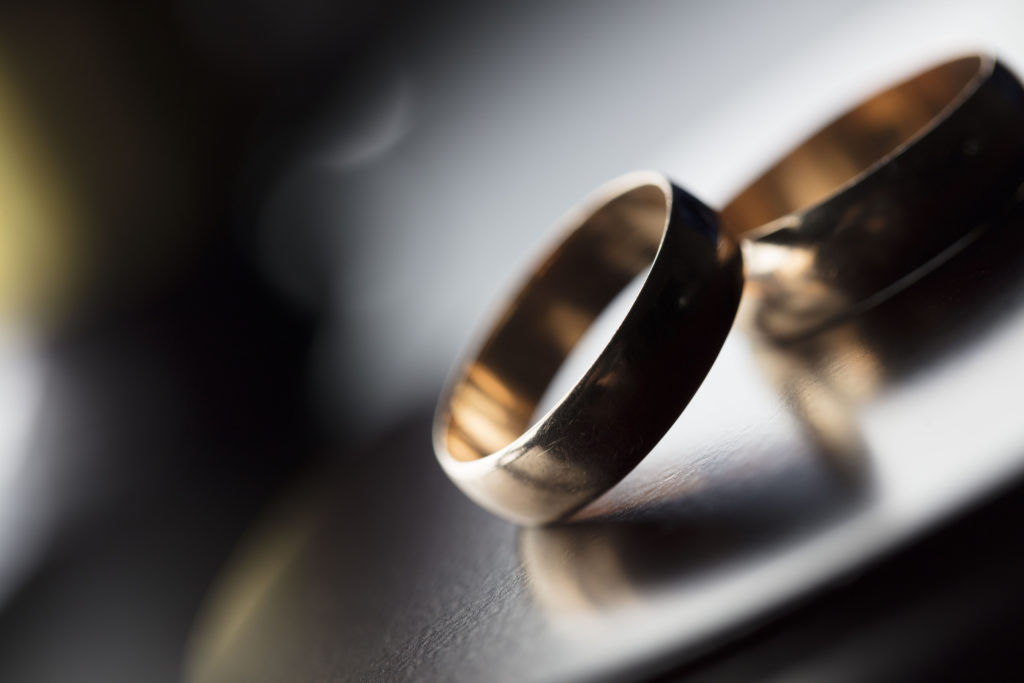 No Fault Divorce and Khula

On 6 April 2022 the divorce, dissolution, and separation act 2020 is set to take effect representing the biggest shakeup of divorce laws in England and Wales for 50 years. This law has had a long and arduous journey since first coming onto the political agenda in 2014 but we are now at a historic moment where a married couple can separate in England and Wales without attributing any blame upon each other.

Plenty of virtual column inches have been filled with regards to this topic in the last 12 months or so.  There have been extremely helpful articles written about the changes the law brings into effect and the impact upon family practitioners and divorcing couples. This article is not going to repeat those things but will instead remind and concentrate the reader’s attention on the similarities between no-fault divorce and Khula.

Khula is the Islamic family law method of separation which provides for husband and wife to separate without attributing fault upon one another. Unlike English civil family law, this method of no-fault divorce has been part of Islamic jurisprudence for over 1400 years.

It is a situation where the husband and wife come to an agreement between themselves that the husband will grant Talaq (Islamic divorce) upon either the wife repaying some or all of the Mehr (Islamic dower payable to the wife upon marriage) to the husband. If the parties agree, it does not even have to be the that the Mehr has to be repaid, but anything of a certain value (that value need not be high). And most importantly, there is no allegation of fault.

More details about the process and theory behind Khula can be found here and here.

There has been opposition to the introduction of no-fault divorce in the UK on the basis that couples may not think carefully before entering into marriage if they feel they can easily divorce if it doesn’t work out. Other opposition arguments include the assumption that divorce rates will soar due to the simplification of the process.

I do not agree with those arguments. People still view marriage as a major step and understand the significance of marriage and the rights and responsibilities that it brings upon them. Therefore, they understand the gravity and implications of divorce and the life changing amount of disruption divorce has upon a family.

In response to the argument that divorce rates will soar, it is a fact that although the provision of Khula has been available to Muslims for over 1400 years, there is no disproportionately high rate of divorce among Muslims.  Indeed, the exact opposite could be argued.

The new rules aim to reduce the potential for conflict amongst divorcing couples by removing the ability to make allegations about the conduct of a spouse, allowing couples to end their marriage jointly. The new law will have the benefit of not allowing victims of domestic abuse to be trapped by their abusive spouse by allowing them to contest the divorce. Previously, perpetrators of domestic abuse have used contested divorce as a continuing part of the exercise of coercive control over their victim.

The fact that we now seem to be entering into an age where two adults are able to jointly make an application to separate seems to me to be only a good thing. For so long, separating couples have been anxiously looking for a solution where they do not have to attribute blame upon one another but have found the law of England and Wales wanting. Perhaps now, we can take much of the heartache and acrimony out of marital breakdown and work towards ensuring a system of divorce and separation that recognises the desire for amicable resolution of disputes over finances, property and the children as well as divorce and dissolution of marriage. No doubt, this update to divorce law is more in keeping with the dispute resolution model wanting to be adopted by the Family Justice System in the UK.

1400 years may seem a long time to catch up.  Never mind – better late than never.

Islamic Family Law – What you need to know