It’s safe to say that many businesses are already struggling, coming under increasing cash flow pressure. Many individuals with management responsibility are concerned about the future viability of their organisations, as well as their own personal liability should insolvency proceedings begin. The best advice I can give is to get advice on your specific situation. I understand that that sounds somewhat self-serving but, if ever there was time for professional support, it is now. In the meantime, the following is designed to provide some high-level guidance on the risks for management under English law.

Before we get to the detail, it makes sense to remind ourselves of a number of key facts. They are:

But, it is well established in law that there is an important change of emphasis at times when a company is, or is likely to become, insolvent. At that time, duties are still owed to the company, but for the benefit of its creditors, as a whole.

When duties are owed for the benefit of creditors, ratification by shareholders of any decision, act or omission of the directors (or even by the majority, in value, of creditors) will not exonerate the directors from breach of duty. Similarly, acting in compliance with contractual arrangements between the company and shareholders is no defence to a claim of breach of duty.

Duties are not only owed by directors (whether performing a non-executive role or otherwise), but also by:

So, the capacity in which a person attends the board meeting is irrelevant, what matters is their degree of influence and participation.

At any time, where there is a risk of insolvency, all significant decisions should be justified in the context of the consequences for creditors. My advice; make sure minutes of meetings are accurate to provide a clear paper trail.

On an application by an administrator or liquidator, directors (in the wide sense described above) can be ordered by the court to contribute to the assets of a company if they failed to minimise losses at a time when they knew, or ought to have known, that there was no reasonable prospect of avoiding insolvent liquidation. The contribution would equate to the difference between the overall deficit to creditors and that which it would have been when wrongful trading commenced.

The prospect of insolvent liquidation is, essentially, a function of cashflow and the attitude of creditors whose debts are, or are soon to become, overdue. Where a company is loss-making, continuing to trade increases losses to creditors. However, where there is a real prospect of the company surviving, continuing to trade is unlikely to be wrongful, but attempts should be made to stem losses wherever possible. Conversely, when it becomes clear that the company will not survive, unless losses are no longer accruing, there is high prospect of continued trading being wrongful. Efforts should be directed at preserving value for the benefit of creditors, as a whole.

Anyone who is knowingly a party to a company recklessly incurring credit (or taking a deposit) when there is no reasonable prospect of meeting the debt (or providing the promised goods or services) could be liable for fraudulent trading, for which there are both civil and criminal sanctions.

Making a statement known to be false, upon which a party could be expected to rely and did rely to their detriment, can render the person who made it (irrespective of their status or title) liable in damages for deceit or misrepresentation to that person.

All administrators and liquidators are obliged to file a report on the conduct of directors with the Insolvency Service. They may bring proceedings seeking to disqualify a person from holding the office of the director of a company for between 2 and 15 years. Prosecution for disqualification is very rare; in practice, only cases concerning serious misconduct, substantial losses to creditors or reoffence will result in an application being made.

What are your options?

The risks I have outlined may be mitigated by seeking and following professional advice, from both lawyers and insolvency practitioners. They may be able to help identify and develop a strategy to help a company survive, through either financial or operational means. This may include:

They could also help with a strategy that helps the business survive although the company that currently operates it does not, through restructuring or sales of elements of the business.

Of course, it goes without saying that we hope businesses survive through these troubled times. But, if the threat of insolvency is real, you must seek advice. It’s a vastly complicated arena and one that requires deep knowledge to navigate. Should you wish to find out more, you can of course get in touch. 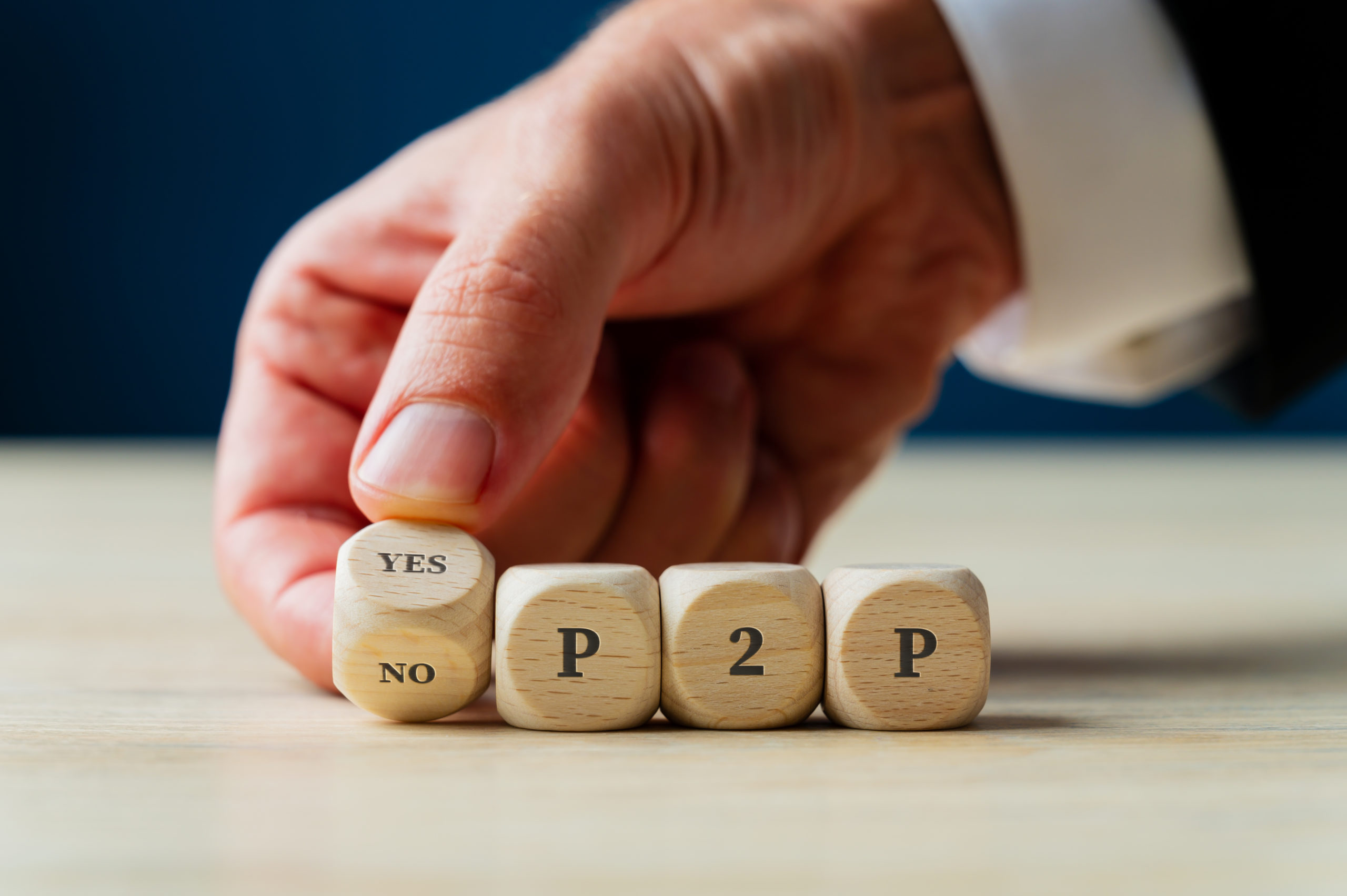 When peer-to-peer lenders fail, who takes the hit? 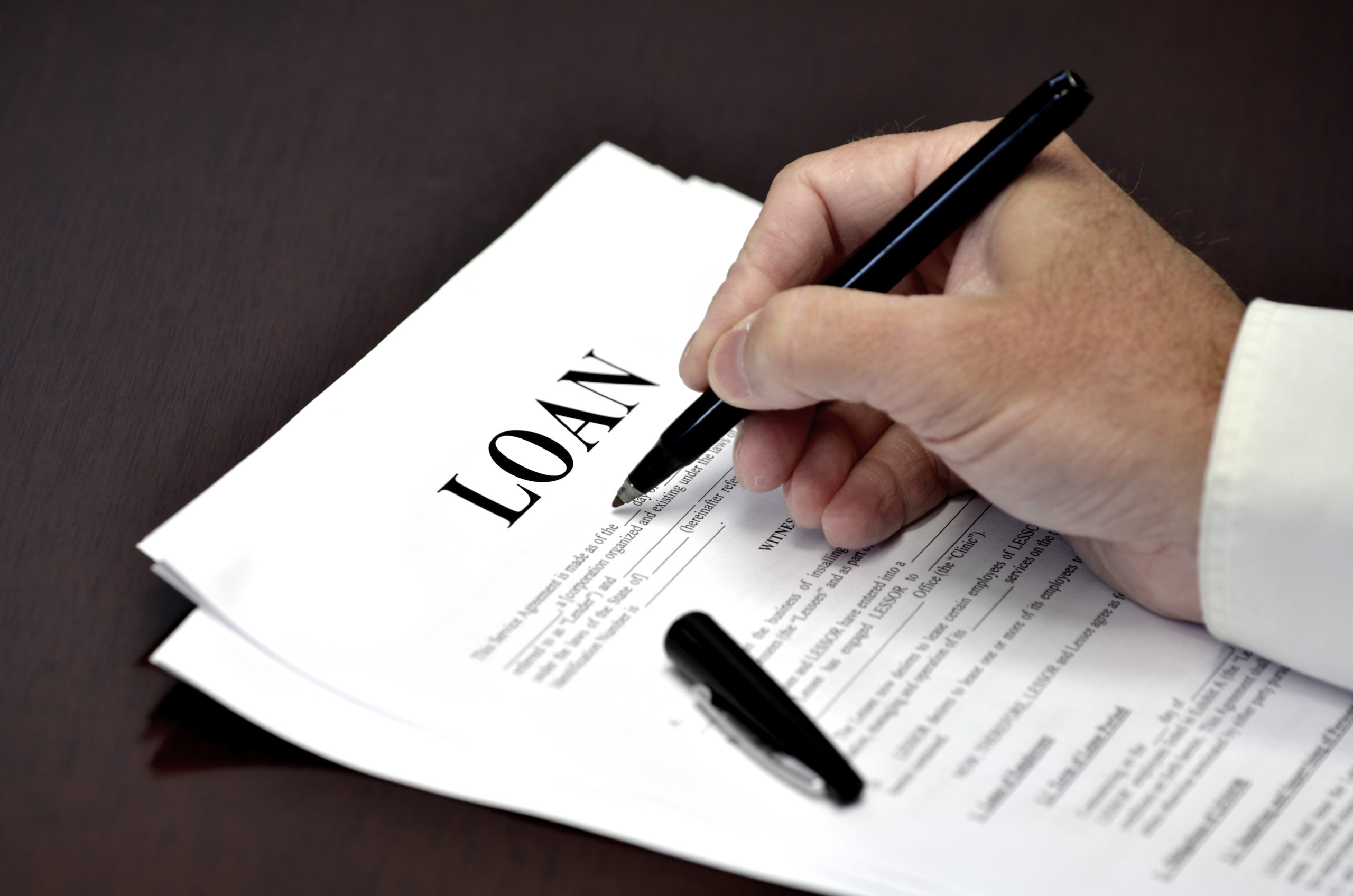 The Great Comeback Series – Bouncing Back to Happiness (or are we?)

Probably. But that depends on your perspective. And... 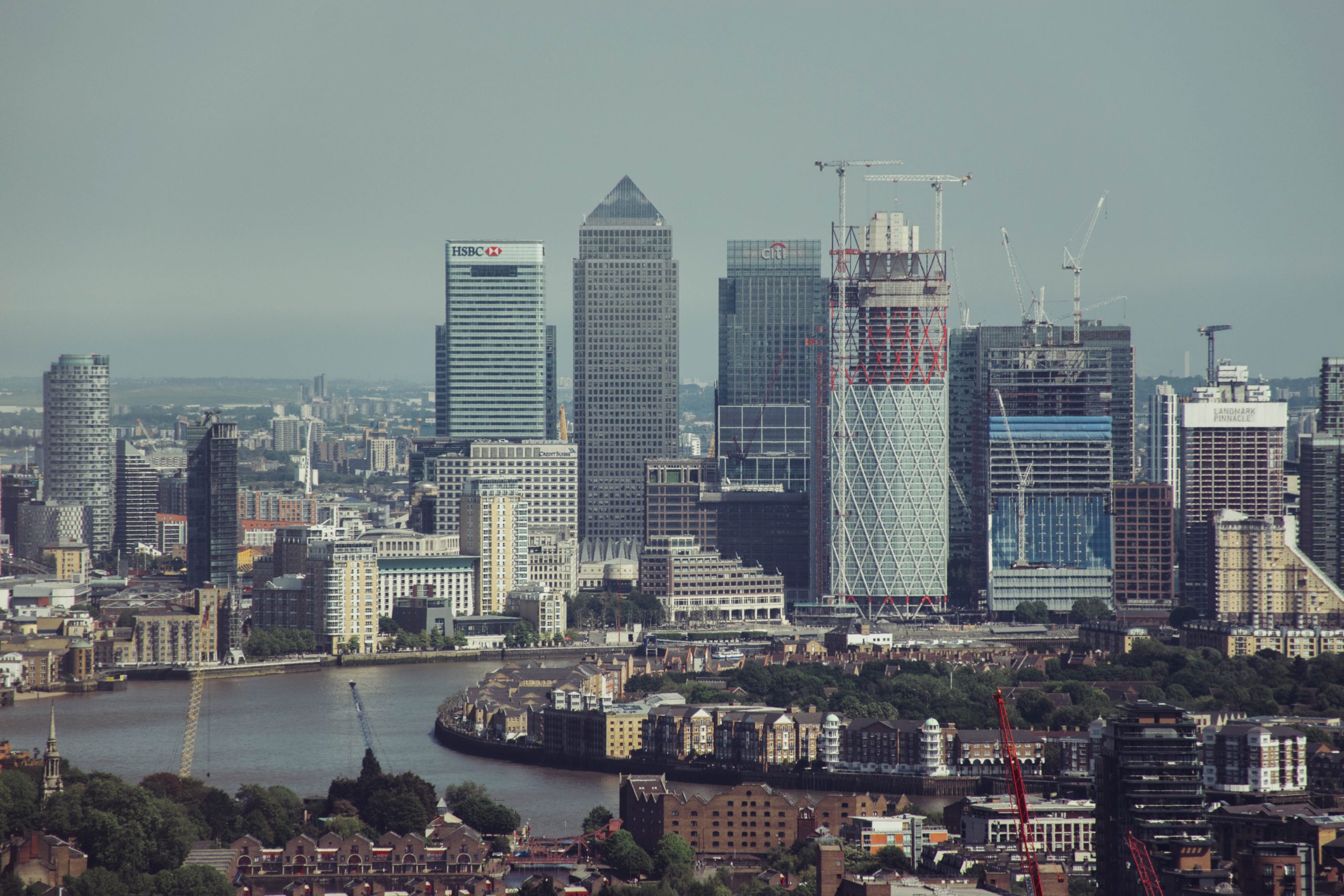 The Cause of Distress All businesses require working... 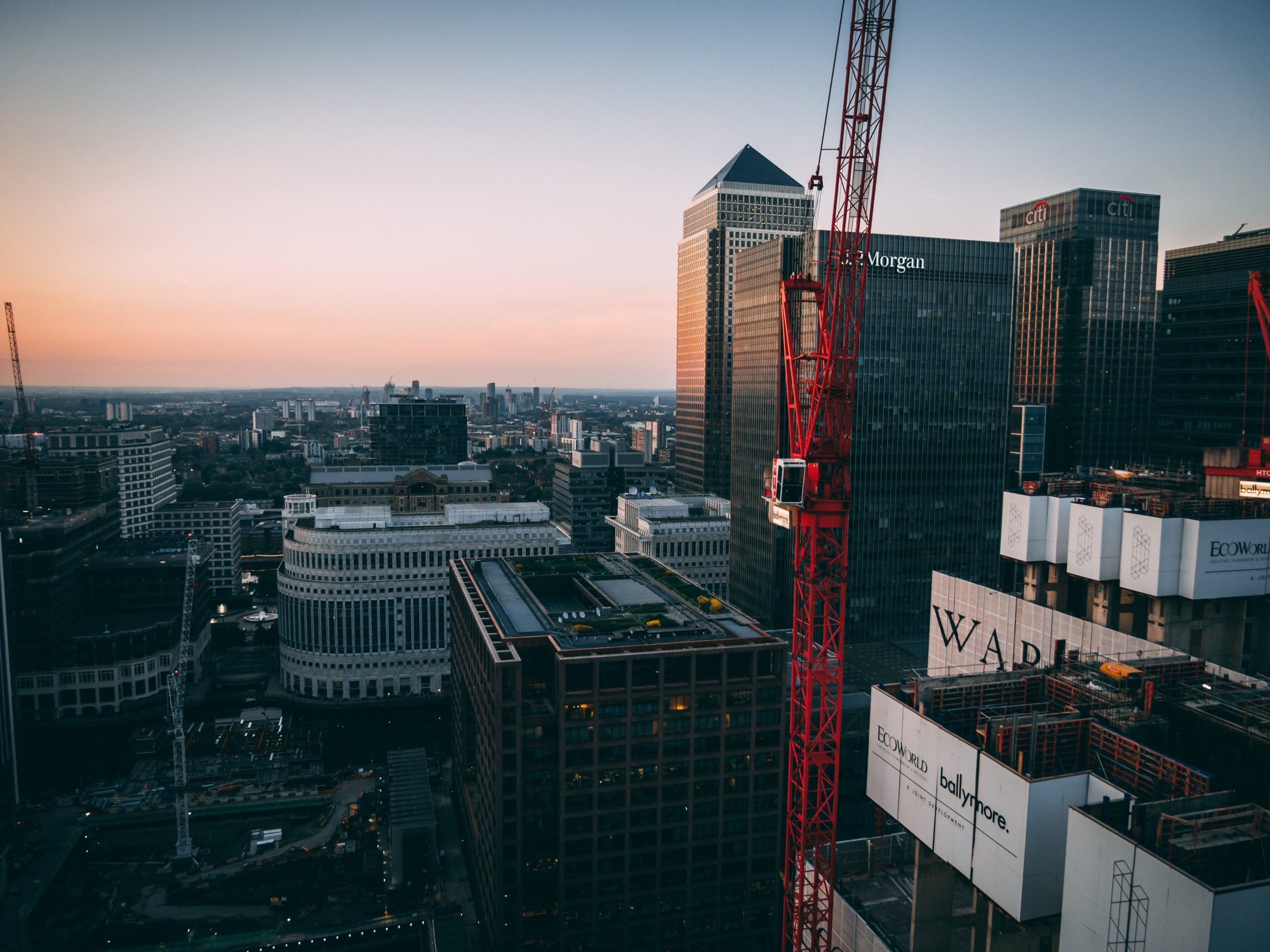 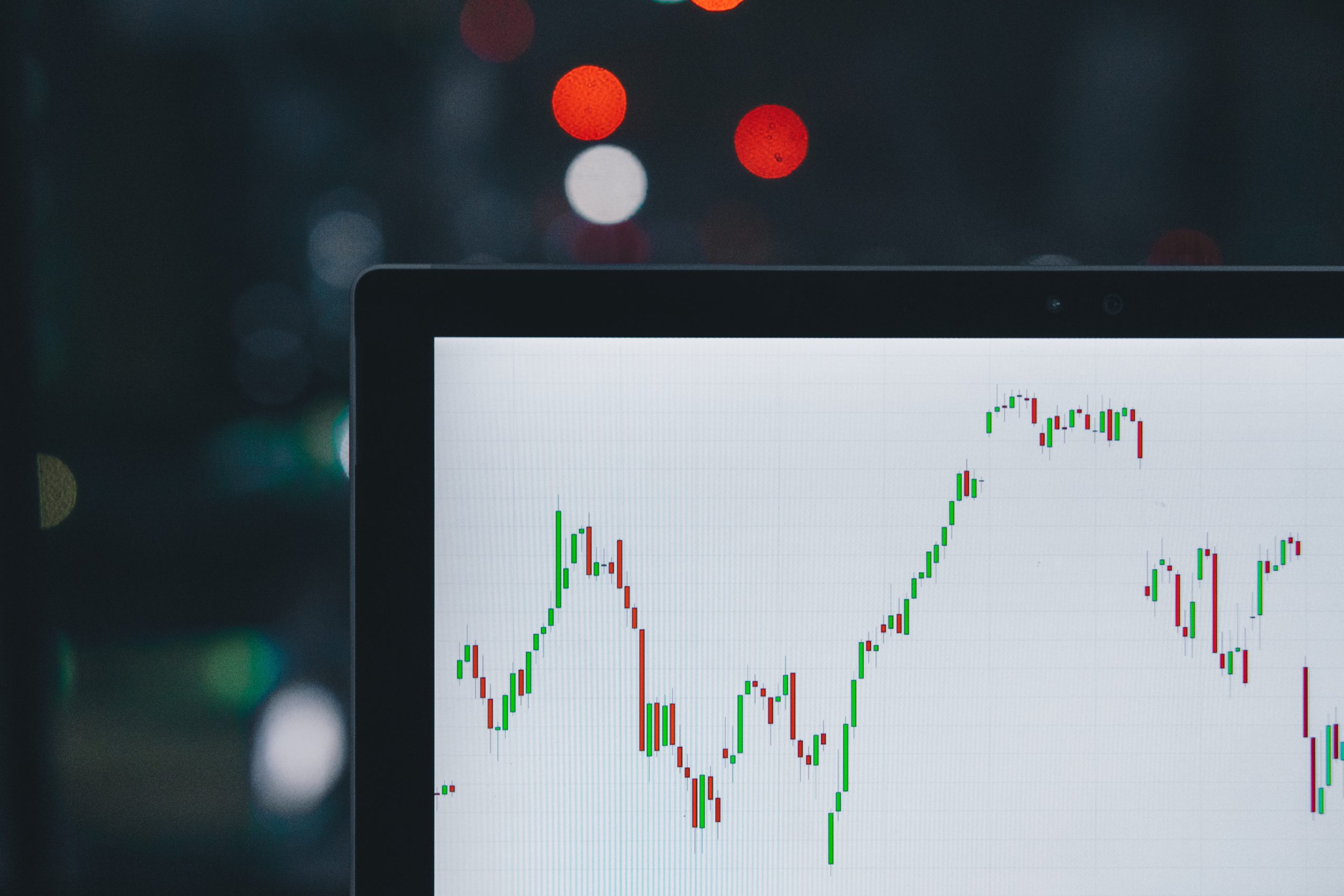 Inter-Dependency Many corporate groups are structured in tax-efficient...