The recent high-profile racist questioning suffered by a charity co-founder and a racist joke made by the founder of a large successful plumbing company at an awards ceremony provide a clear lesson for HRs in how unconscious bias can impact the workplace.

When Ngozi Fulani, founder of domestic abuse charity Sistah Space was questioned repeatedly about her background by the royal aide Susan Hussey, it reflected the type of conversations that many people from minority backgrounds have experienced up and down the country.

Some comments on social media and press articles queried whether her comments could be classed as racist, with some even highlighting the age of Lady Hussey, who is 83, as a reason to downplay the seriousness and impact of the incident.

It’s a reminder that what may be viewed by some as an innocuous probe into someone’s ethnicity or heritage can actually be an unnecessary intrusion and a cause of harm.

In recognition the Palace issued a statement saying that the comments were ‘unacceptable and deeply regrettable’. Lady Hussey has also apologised and resigned from her honorary position as a lady of the royal household.

For HR teams it’s worth remembering that in the workplace a single question regarding something sensitive like ethnicity or background can be deemed legitimate and lawful. However, further questioning can be classed as harassment and discriminatory, regardless of the inquiring individual’s age or background.

An employee challenging an individual for not responding in the way they expect, or would like, is unlawful conduct.

In another recent example, businessman Charlie Mullins made a racist joke as a guest presenter at the British Curry Awards. Many in attendance were shocked at a joke that involved racist stereotyping.

It was also noted that the awards host and the judging panel was entirely white, and 90% of the performers onstage were white.

Whilst it can be difficult to proactively prevent unconscious bias, education is key. Investing in organisational diversity training can help raise awareness and remind employees of their moral and legal obligations.

If an incident does occur, then HR teams must fully investigate and be studious in their recording and resolution to ensure that the organisation can successfully tackle what is a complex and emotive issue.

Employees should also seek legal advice to determine how best to progress. Only education and robust action by all in society can prevent similar incidents from happening in future.

Find out more and get in touch with Thalis here 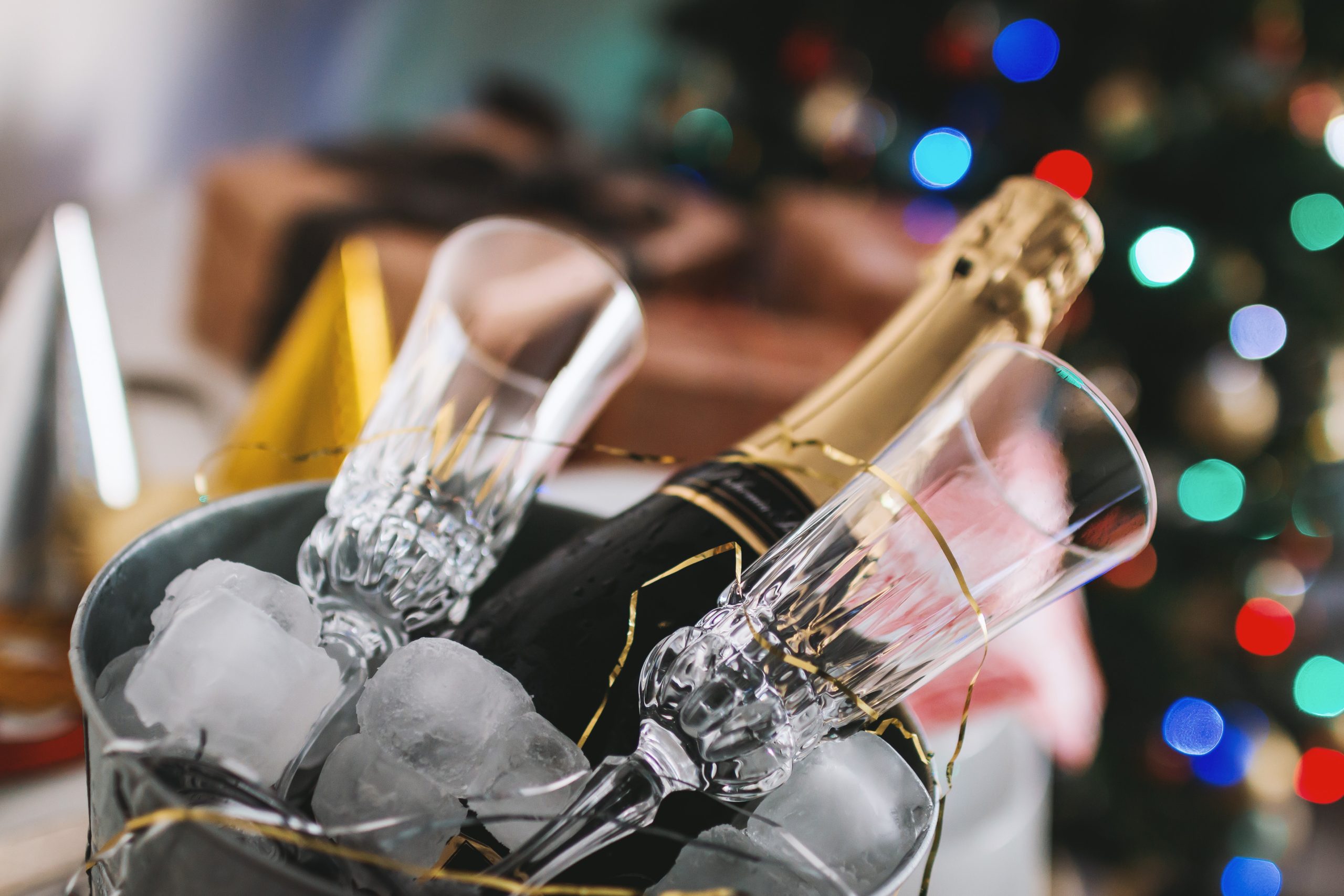 Employers beware: your company may be liable for... 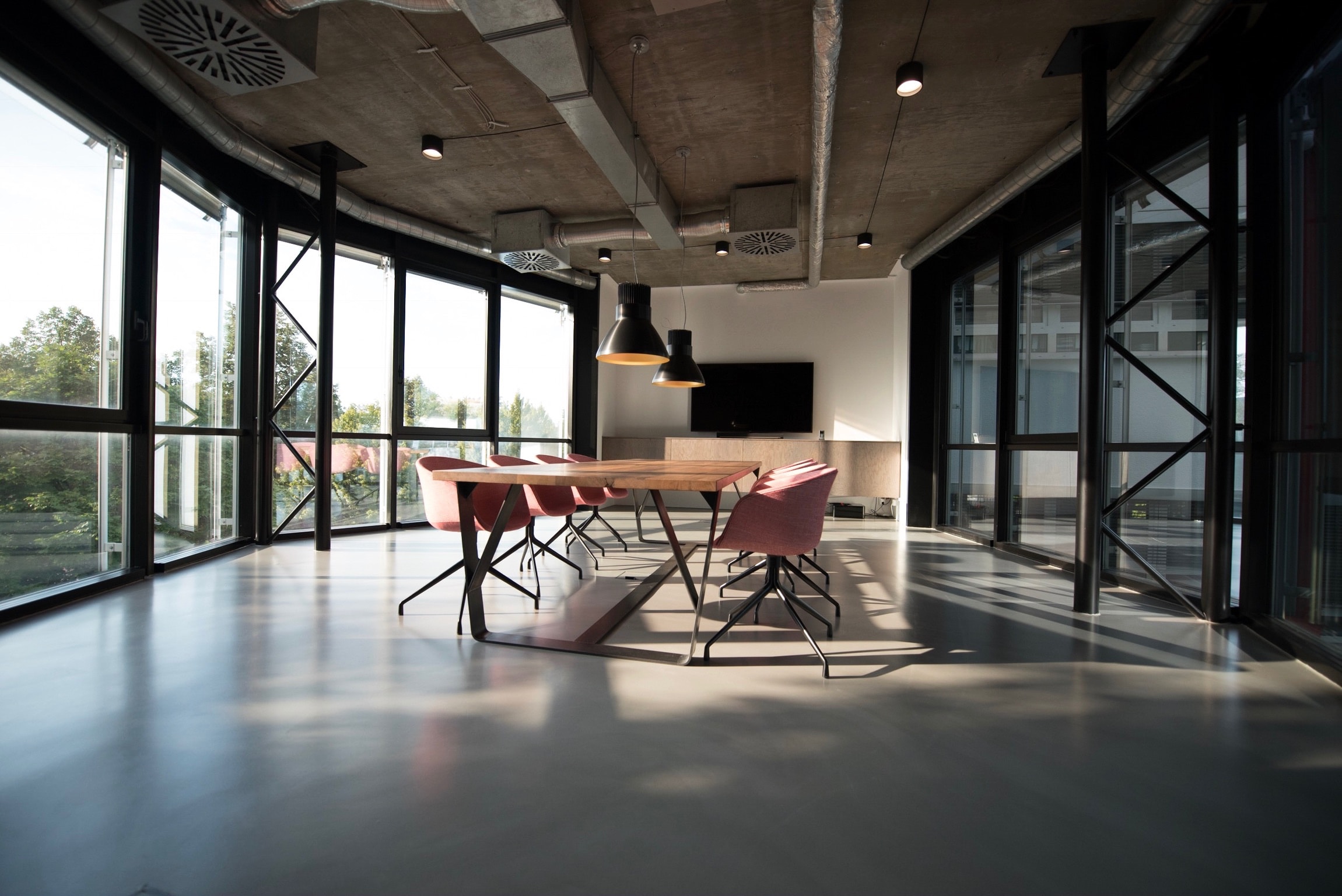 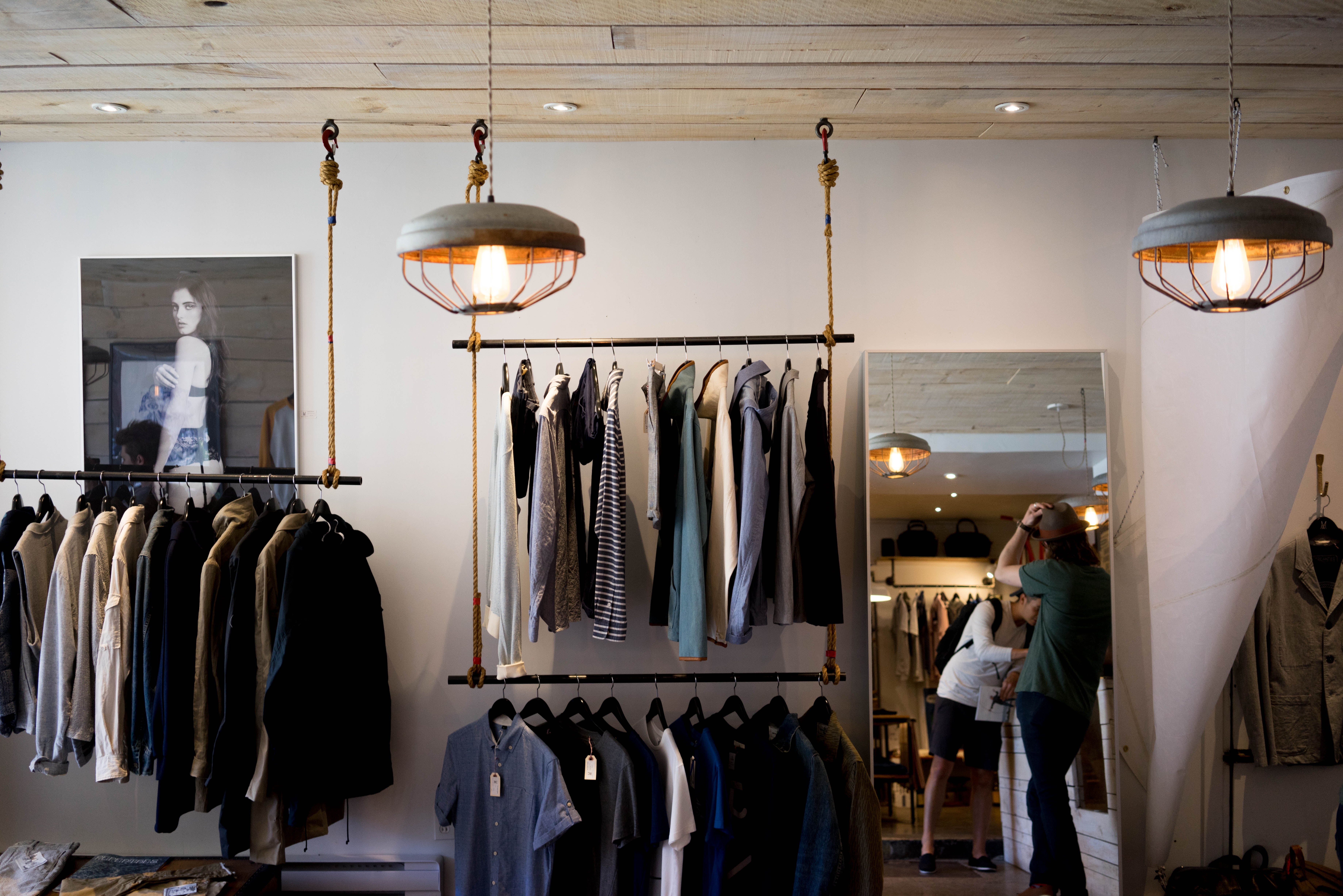