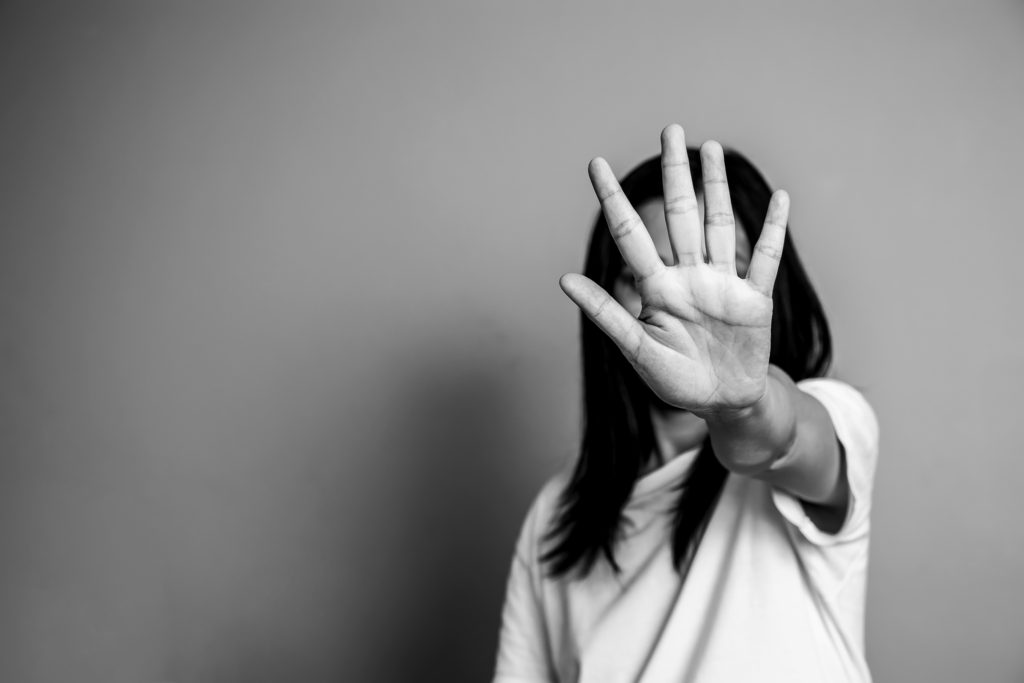 Sexual harassment has hit the headlines again after Peter Hain outed Sir Philip Green as the businessman who obtained an injunction preventing The Telegraph reporting allegations of sexual harassment against him. What lessons can we learn from this latest episode about the myths that still surround sexual harassment?

One of the most remarkable things on the recent furore surrounding Philip Green and the allegations against him of sexual harassment is that he sought to dismiss them as banter. “I’ve been in business for more than 40 years,” he said to reporters questioning him about the allegations. “There has obviously from time to time been some banter and a bit of humour, but as far as I’m concerned there was never any intent to be offensive.”

Ah, the old ‘banter’ defence. The idea that you can brush off any suggestion of impropriety by suggesting that the target of your humour is unable to take a joke.

‘Just a bit of banter’

He is by no means the first person to try this tack. A couple of years ago, the TUC published a report on sexual harassment in the workplace in conjunction with the Everyday Sexism Project. The report opened with the following sentence: “How many times have we heard sexual harassment in the workplace dismissed as ‘just a bit of banter’? It may seem like a joke or even a compliment to those who have never experienced it – but those who have will know just how undermining, humiliating and sometimes terrifying it can be.”

Little has changed despite #MeToo

The banter myth, (and it is just that), is one of several that continues to persist. Let’s consider a few others, but first it is worth looking at what sexual harassment is. Sexual harassment is defined as “unwanted conduct of a sexual nature, that has either the purpose or effect of violating that person’s dignity or creating an intimidating, hostile, degrading, humiliating or offensive environment for them”. I wrote recently in detail about the difficulties of bringing a sexual harassment claim in the workplace and that blog sets out the legal position in a bit of more detail.

Here though, for the benefit of Sir Philip Green and anyone else unsure of what types of behaviour fall within the definition, is a non-exhaustive list of other sexual harassment myths.

A clear lesson for employers (and employees)

There is a clear lesson here and one that employers would be well-advised to heed. Any comment that can make someone feel uncomfortable and can be related to their sex, (whether it is perceived as a compliment or not), exceeds the boundaries of acceptable banter and is sexual harassment. The simple answer is to think carefully before you make any comments. Even if the comment is not complained about by the colleague to whom it is directed, a colleague in earshot has the right to complain of sexual harassment. This can be a career damaging situation.

Staff at all levels need to be educated about what constitutes sexual harassment and what type of banter is acceptable. This should be an ongoing process and one that is constantly reinforced until people’s behaviour changes. I am certainly not advocating that all banter should be outlawed or that people shouldn’t enjoy themselves in the workplace – it is simply a question of knowing where the line needs to be drawn. If you are in doubt, the chances are you are or about to exceed the boundary. Always maintain professional conduct in all workplace environments and you will have nothing to worry about.

For more information on this subject or if you would like to discuss harassment you have suffered in the workplace in the strictest confidence, please get in touch.