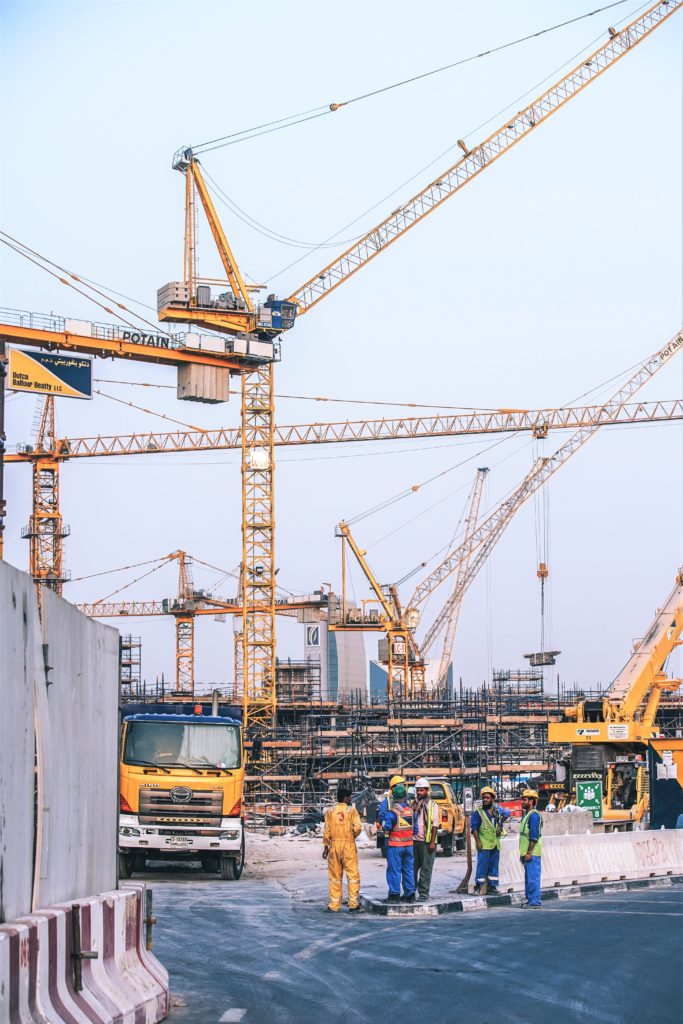 A Construction Viewpoint: Practical Completion – what is it?

A Practical Completion – An “agreement for lease”. From the name, a layman might assume that this document is the domain of a property lawyer, but as every wise property lawyer knows, it makes sense to get your construction colleagues involved on this one!

Are you sure that construction terms in your Agreement for Lease (AFL) are consistent with the construction documents? An AFL can include a number of construction traps for the unwary, not least the use of Practical Completion (more commonly known as PC) as a trigger for events or payments to occur in relation to the lease. Practical Completion in an AFL and building contract can be the same date… or may turn out not to be, depending on your drafting. How have you defined it? What exactly is PC in a building contract anyway?

The achievement of PC has significant consequences under a building contract. This is the point at which much of the risk transfers back to the Employer/Developer. This transfer of risk will usually include a release of retention monies which have been withheld throughout the works, the transfer of insurance obligations and the end of the period in which the contractor may be liable for liquidated damages for delay to the works.

Most of us in the industry believe that we understand what PC is and what it does but, for such a crucial date in the project, with potentially costly consequences, it is surprising that it has no precise legal definition.  It is for you to define what it means in your particular contract.

Vague or ambiguous terms in a construction contract are fuel to the litigious fire which keeps many in the industry warm. There are regular cases in the Technology and Construction Court (TCC) which keep the debate running as to the true meaning of PC in a variety of projects and forms of contract.

Property was: “comprised of the completed Works.”

The adjudicator agreed that:

He observed that the definition of PC “may seem illogical however the words used by the parties are clear and unambiguous”.

This interpretation was challenged, in the High Court (TCC), by the Employer, the University of Warwick. The TCC disagreed with the adjudicator’s interpretation, stating that it “does not accord with the ordinary meaning of the words used” and placed too much emphasis on the definition of “Property” “at the expense of what the parties plainly meant …. and without regard to the wider context of the other provisions of the Contract and the background known to both parties at the date that they entered into the Contract”.

It seems that common sense won through in that case, but be aware of the pitfalls when drafting or negotiating PC dates and requirements for occupation….your judge may take a different view!