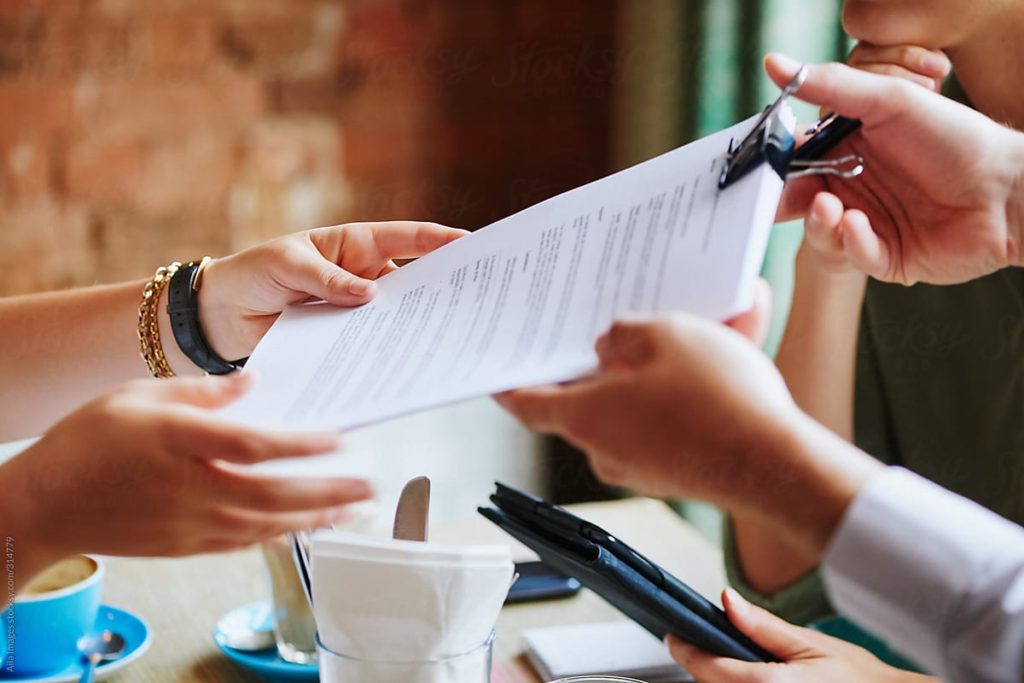 Are you being served? Service of Property Notices

The findings of the Supreme Court in UKI (Kingsway) Limited v Westminster City Council [2018] UK SC67 have cast some significant doubt on what were previously thought to be well-established common law principle about the service of notices in relation to property.

In this case the Court determined that there could still be good service in the following circumstances:

The case related to business ratings completion notices.  However, since the local authority relied on common law service, rather than the statutory methods of service, there is no reason why the decision should be limited to notices served in only that respect.

An owner of a newly built or redeveloped commercial property becomes liable to pay National Non-Domestic Rates (“Business Rates”) once that property is entered into the ratings list, assuming that they are not entitled to relief.

The procedure for entering the property on to a ratings list is set out in Schedule 4A of the Local Government Finance Act 1988 (“LGFA 1988”).  The local authority serves a “Completion Notice” on an owner if it appears that the building has been completed or is reasonably expected to be completed within 3 months.  The effective date of that notice then determines when the liability for business rates will begin.  A property owner can appeal against a completion notice on various grounds, including that the notice was not validly served.

Facts in the UKI case

In the UKI case, the owner was redeveloping premises at 1 Kingsway, London.  In March 2012 Westminster City Council hand delivered a completion notice to the Property, to take effect in June 2012.

The local authority had not taken the time to establish the identity of the owner of the property and so simply addressed the notice to “Owner, 1 Kingsway, London, WC2B 6AN”.  The notice was then left with a receptionist at the property who was not actually employed by the owner, but by the owner’s agents.  The agents were not authorised to accept service and the local authority was made aware that they had not served on the owner.  However, the receptionist subsequently sent a scanned copy of the notice by email to the Owner.  The Owner then subsequently appealed the notice on the grounds that it had not been validly served.

The Court was asked to determine two issues:

The judgment emphasised the “causal link” between the local authority delivering the notice to the Property and the Owner actually receiving it. It did not matter that the notice had been left with a receptionist of an agent company or that the local authority had no control over the receptionist to direct her to forward it to the Owner.  It was considered that in passing the notice on, the receptionist had done nothing more than that which would reasonably be expected of a responsible employee.  An analogy may be drawn to a friendly neighbour returning post to the correct recipient.

The Court felt that as there was a clear causal connection between the local authority delivering the notice to the receptionist of the agent and the Owner’s actual receipt that service could be considered to be valid under the ordinary principles of causation.

In respect of the second question, the Court considered the provisions of the Electronic Communications Act 2000, which enabled specific modification of statutes to permit communication by electronic means.  The majority of cases for which the 2000 Act has been used relate to service by fax transmission.  However, the Court stated that it could not see any good reason to distinguish email communication.

Where does this leave us now?

It remains to be seen how this decision is going to be applied beyond business rates cases. There is some limitation to the impact, as an owner would actually have to receive a notice, for the causal link to be complete.

In respect of business ratings notices, in particular, it is now going to be incredibly difficult to raise a challenge on the basis of service grounds.  The local authority already had wide-ranging statutory methods of service and, with this additional flexibility, challenging a completion notice on purely service grounds is very unlikely to succeed.

The risk now posed can be mitigated in the following ways: 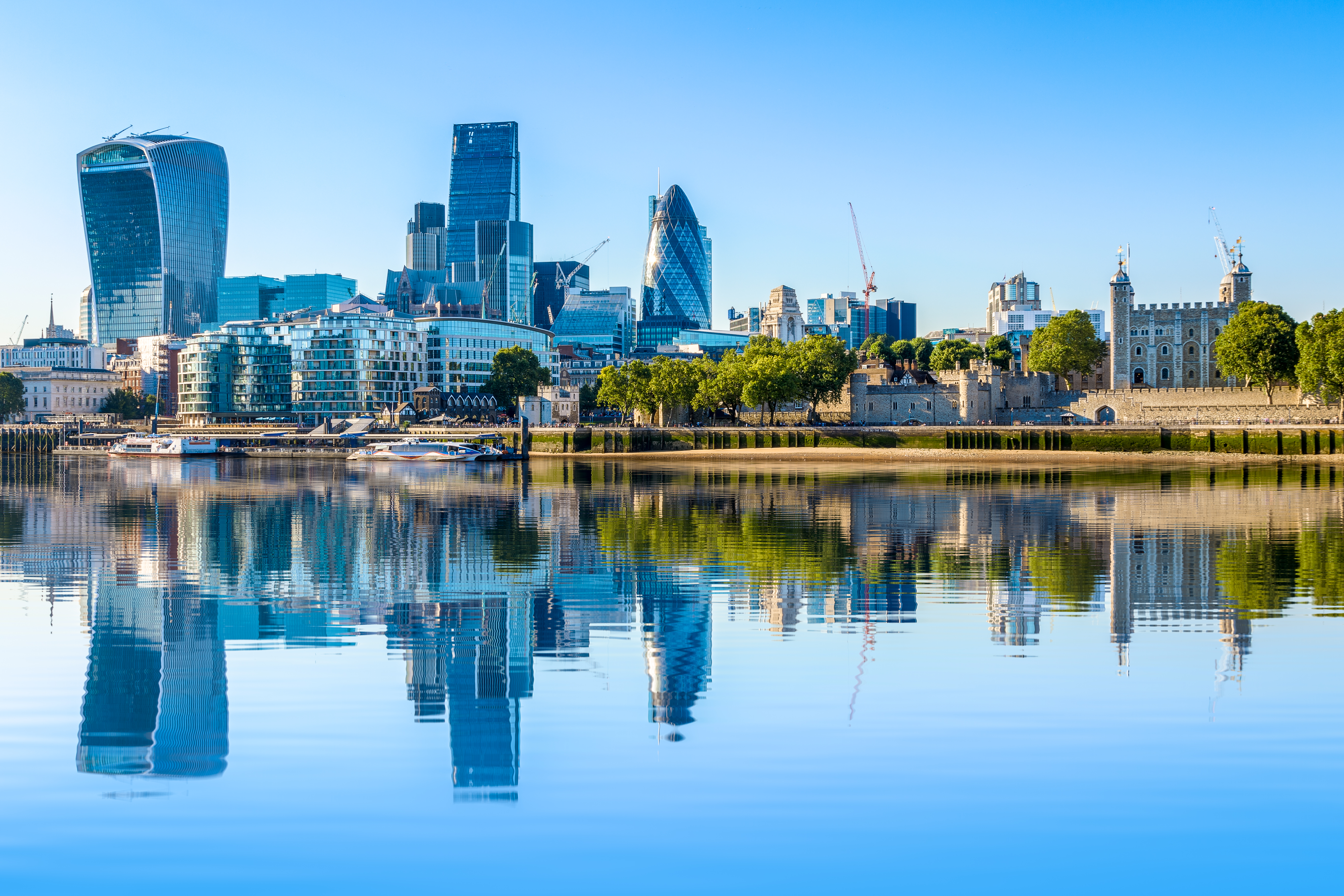