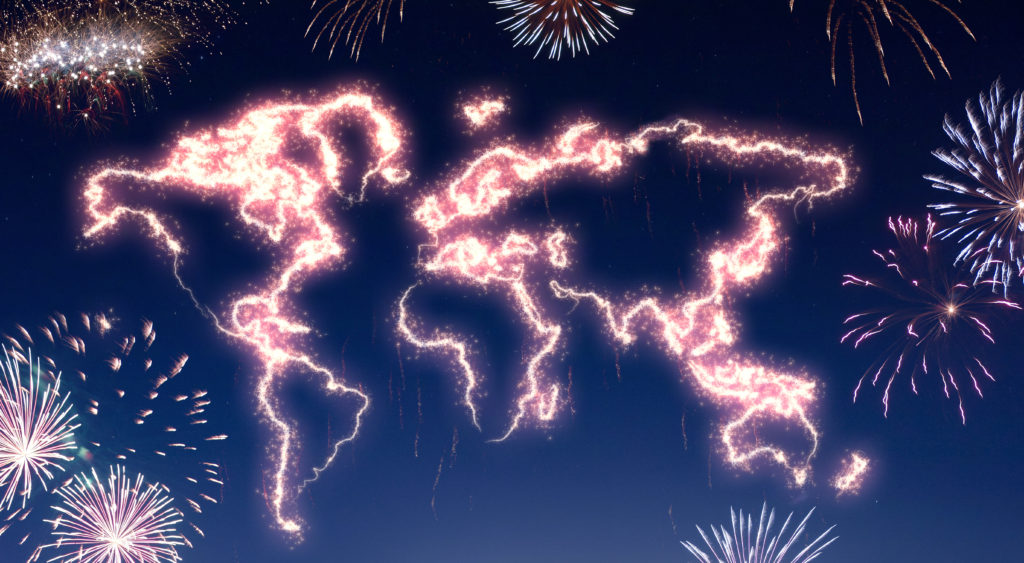 From Reimaging Capitalism in a World on Fire by Rebecca Henderson

There are essentially two ways to run an organization. Low road firms assume that people are cogs in a machine and manage them as things, while high road firms treat people with dignity and respect, as autonomous and empowered cocreators in building a community dedicated to shared purpose. Running a high road firm might sound expensive, but it doesn’t have to be. There’s lots of evidence to suggest that in many circumstances high road firms are significantly more innovative and productive than their low road rivals. Making the switch from the low road to the high road is critical to reimagining capitalism for two reasons.

The first is that reimagining capitalism is not going to be easy. Deciding to create shared value is often risky. Building a just and sustainable economy will be disruptive, and the dynamics of disruption are always difficult. Purpose-inspired high road firms are much better equipped to handle the transition—as NG’s example suggests—and are likely to be catalytic in driving the kinds of change we need.

The second is that building high road organizations is in itself a crucial piece of building a just and sustainable society. Not all high road firms can afford to pay higher wages, but many can, and that in itself will be a critical contribution to reducing inequality. Moreover, good jobs—jobs with meaning, in which people are treated with respect and encouraged to grow and to contribute to the best of their ability—are themselves crucial to the development of a healthy society.

Creating shared value and building high road organizations will be hugely important steps toward reimagining capitalism, but they will not be enough. Purpose-driven firms seeking to create shared value can have enormously positive impacts on the world. NG, for example, is playing a significant role in transforming the waste business. When competitors see that there is money to be made from acting in new ways, they will often embrace the change themselves. Improving energy efficiency used to be the province of inspired individuals. Now that everyone can see it’s often hugely profitable, building green is fast becoming the industry-wide standard. But many firms that would like to do more find themselves constrained by the short-termism of the capital markets. Transforming the behaviour of investors is just as important as transforming the behaviour of firms.

This article is reprinted with the permission of the author from Rebecca Henderson, Reimagining Capitalism in a World on Fire. 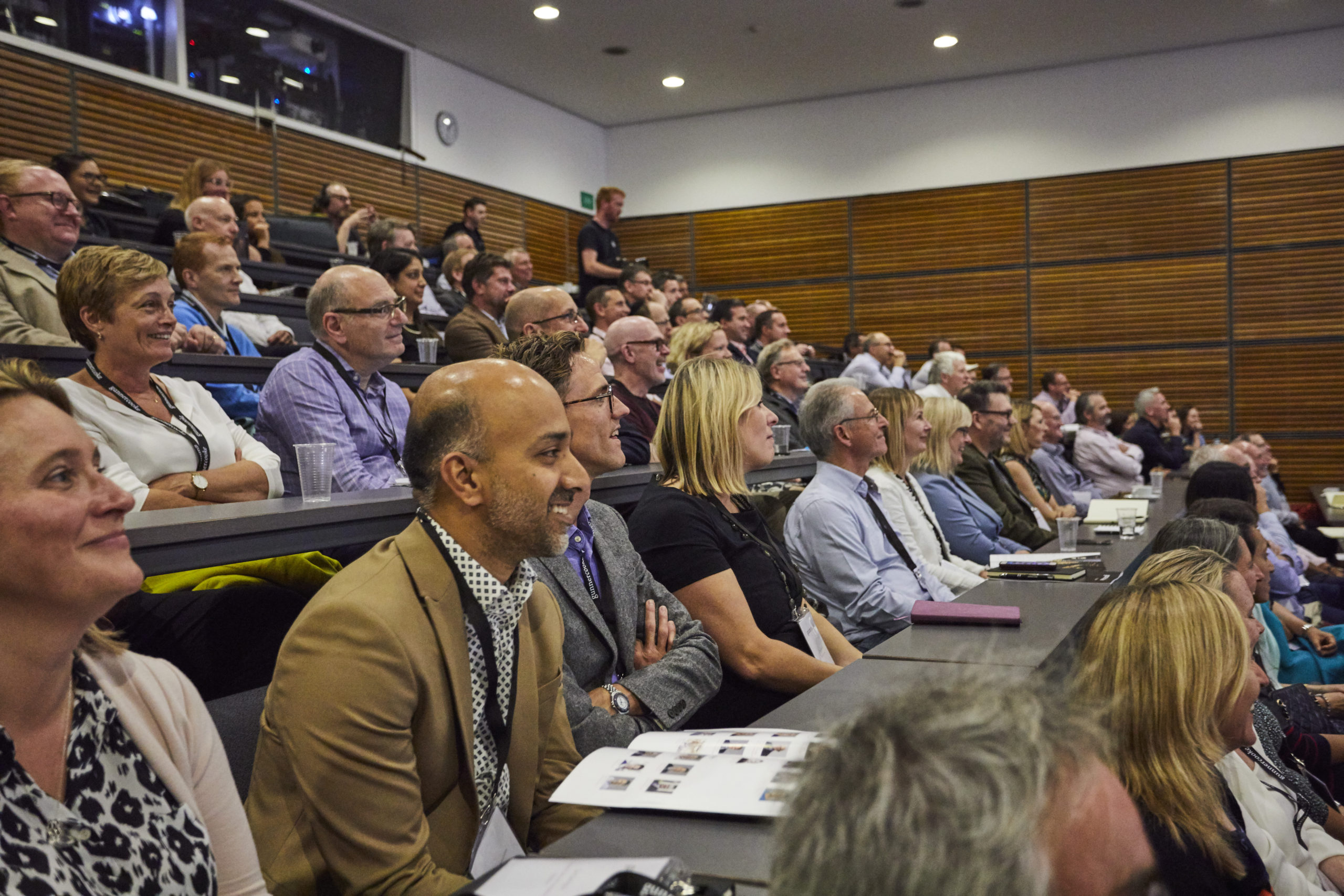 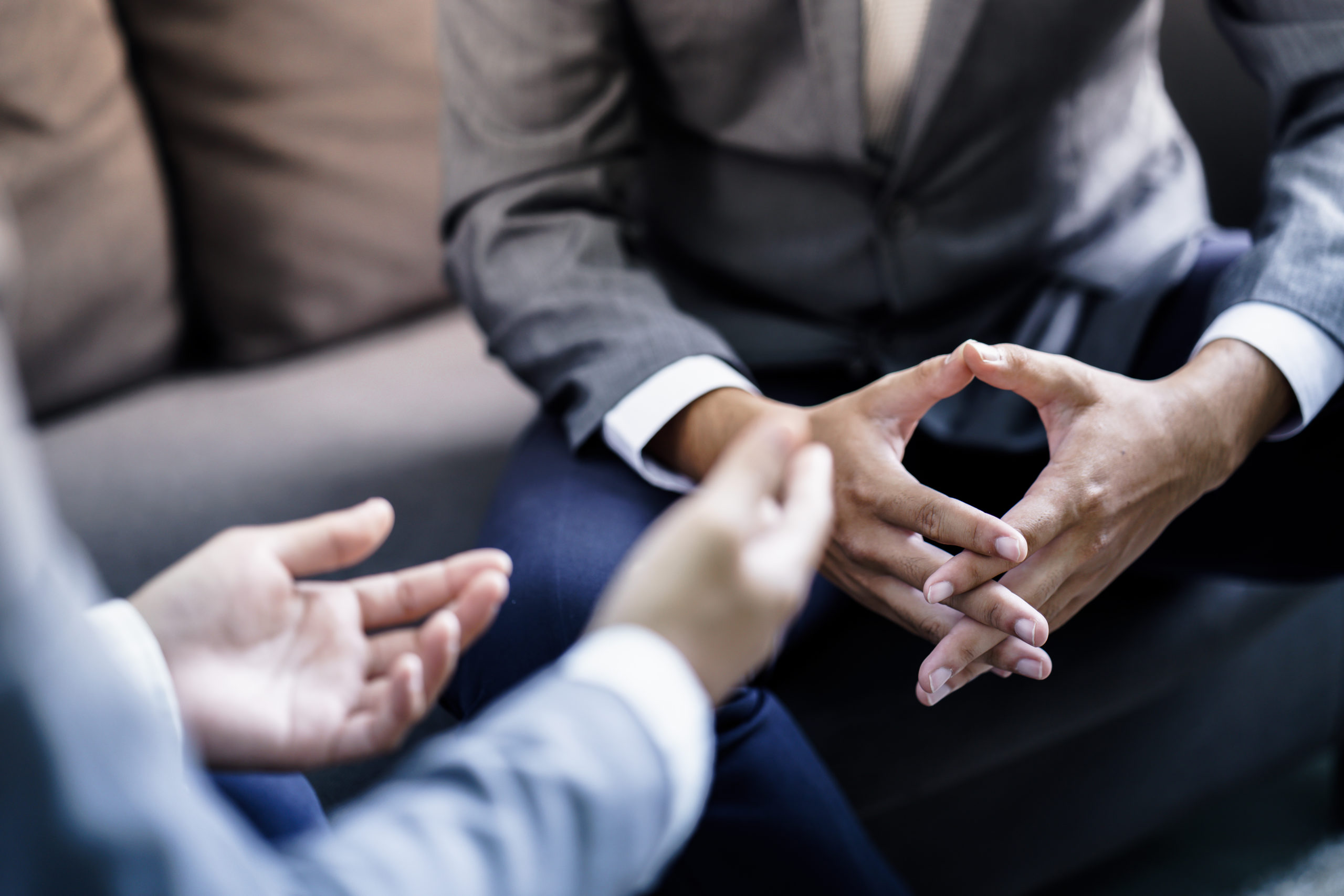 Books That Inspire Us,

Remember the who is more important than the what 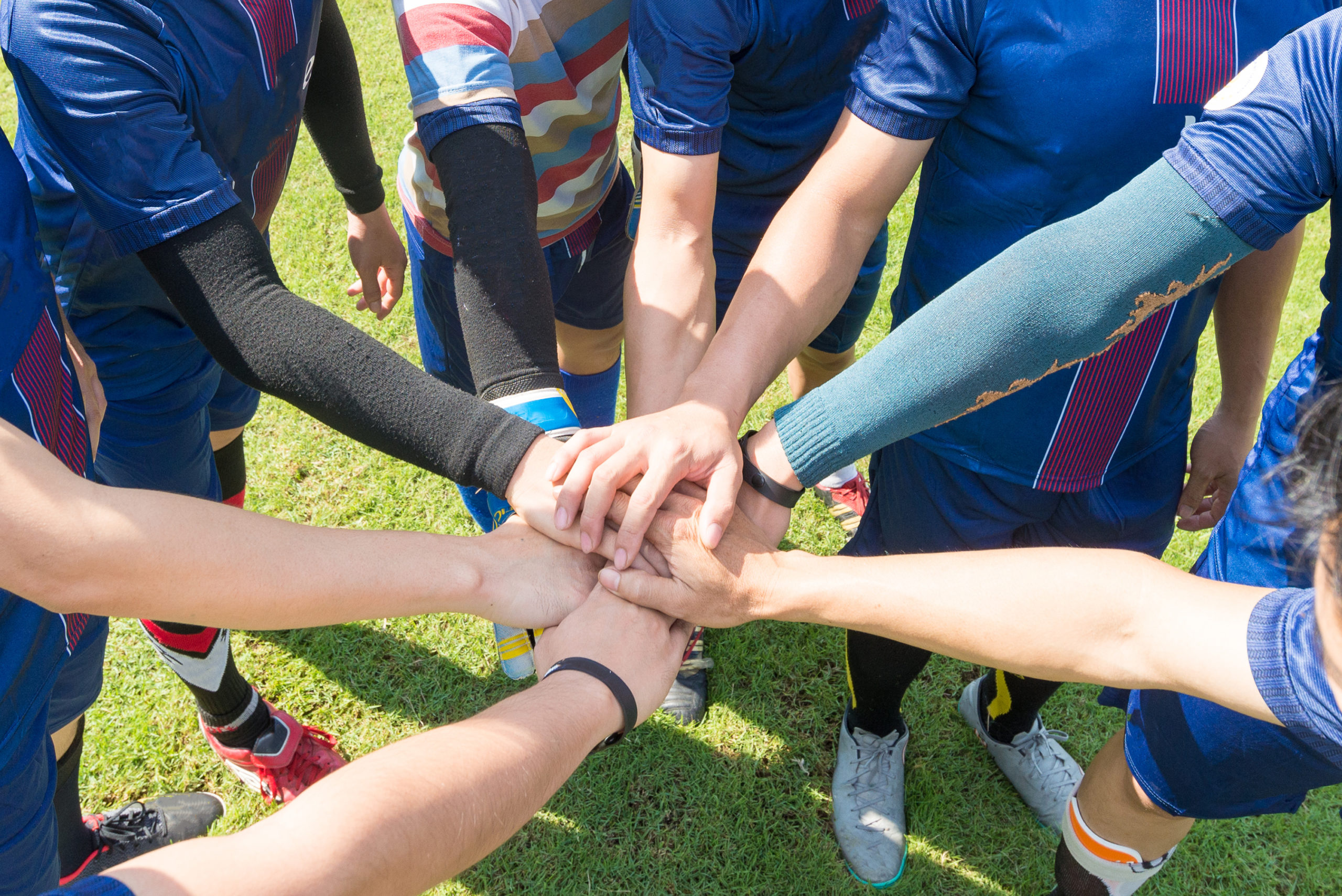 Books That Inspire Us,

Heartwarming causes are nice, but let’s give to charity with our heads

From Ethics in the Real World by Peter...

Books That Inspire Us,  Inspiring Leadership,  The Great Comeback Series,

From the principles of agile management and leading...

As part of the firm’s mission to bring... 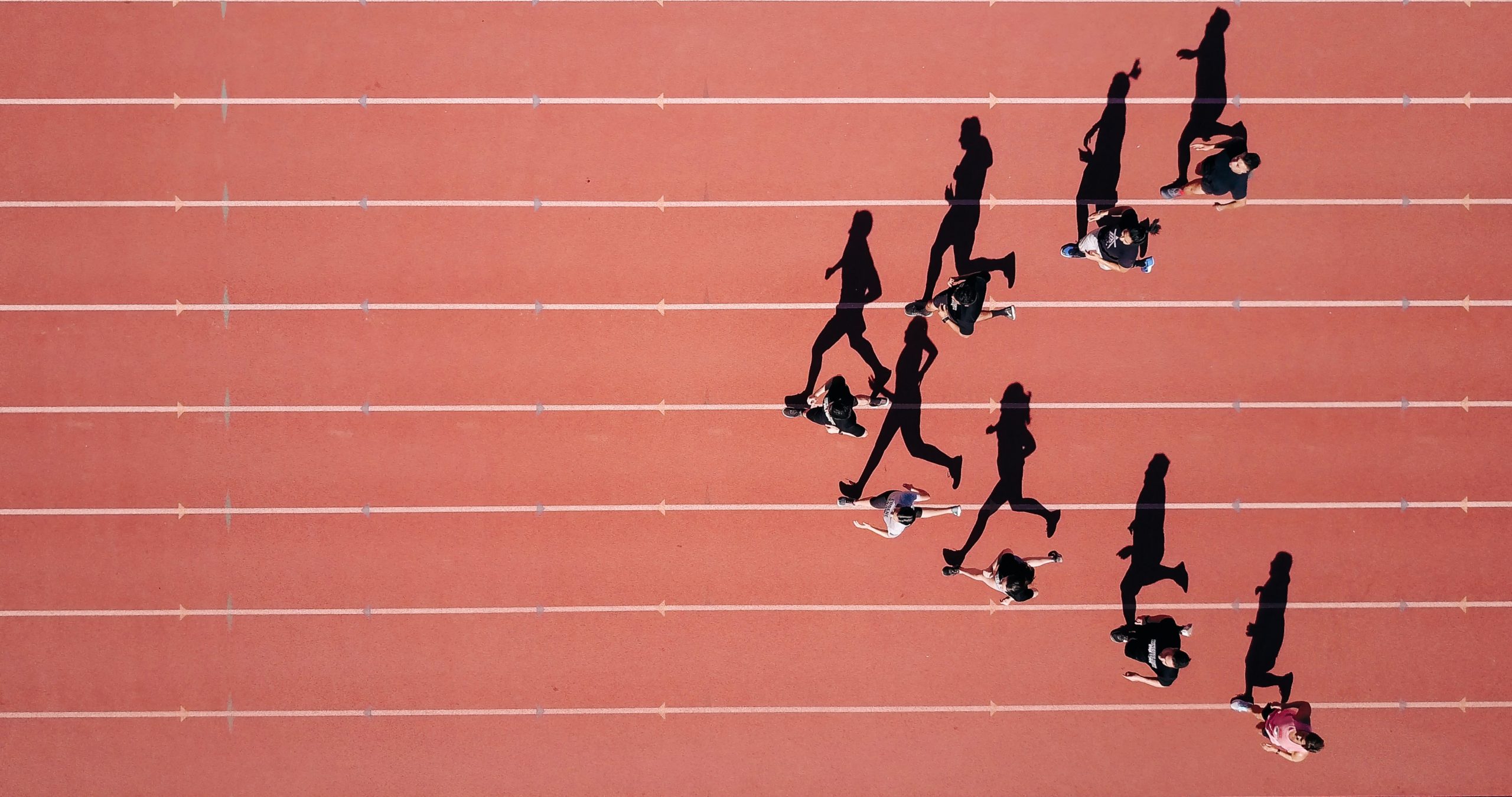 Why Better Is Better Than Best by Simon Sinek

The following article has been written by Simon... 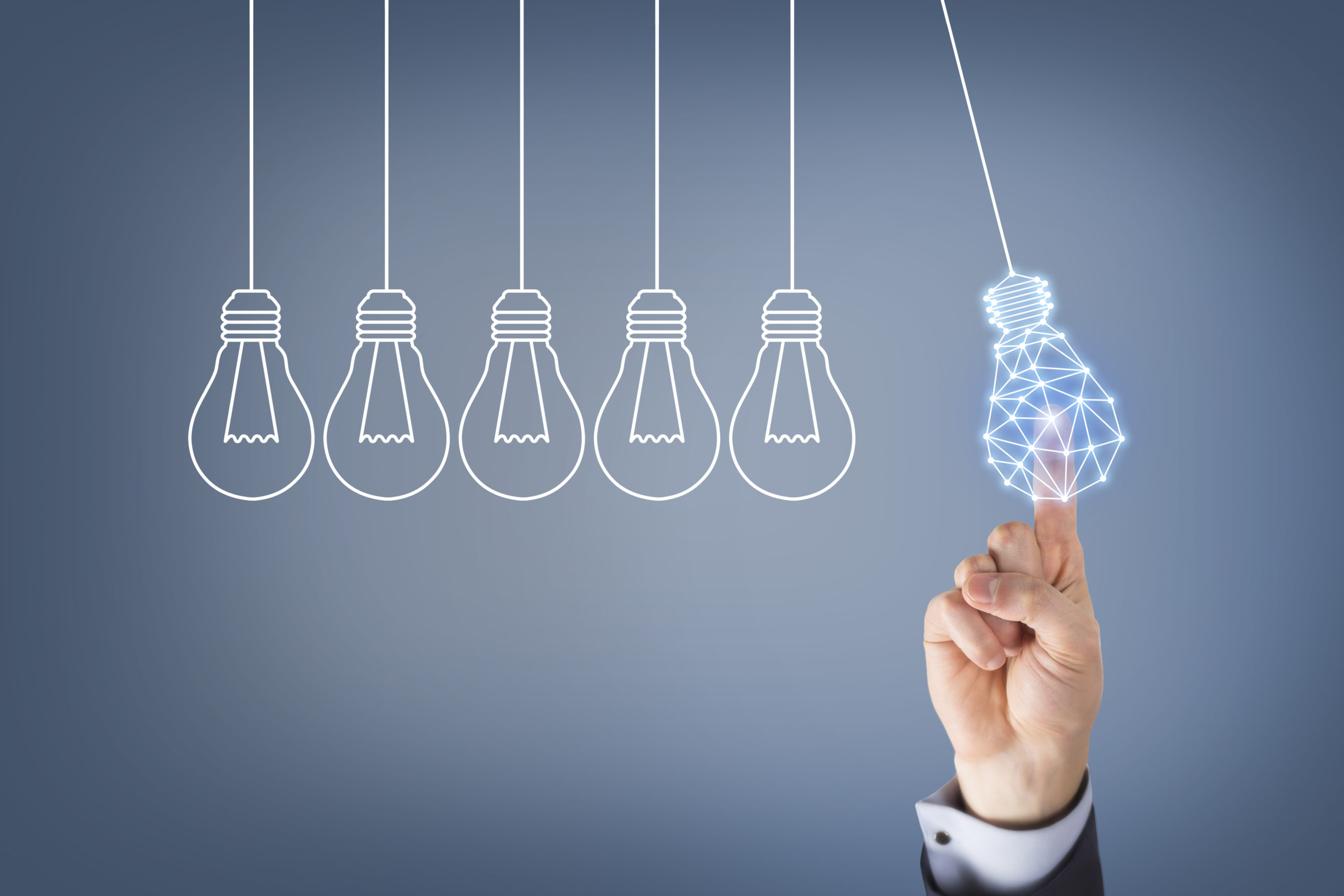 How to Influence Decision Makers by Marshall Goldsmith

The following article was written by Marshall Goldsmith,...