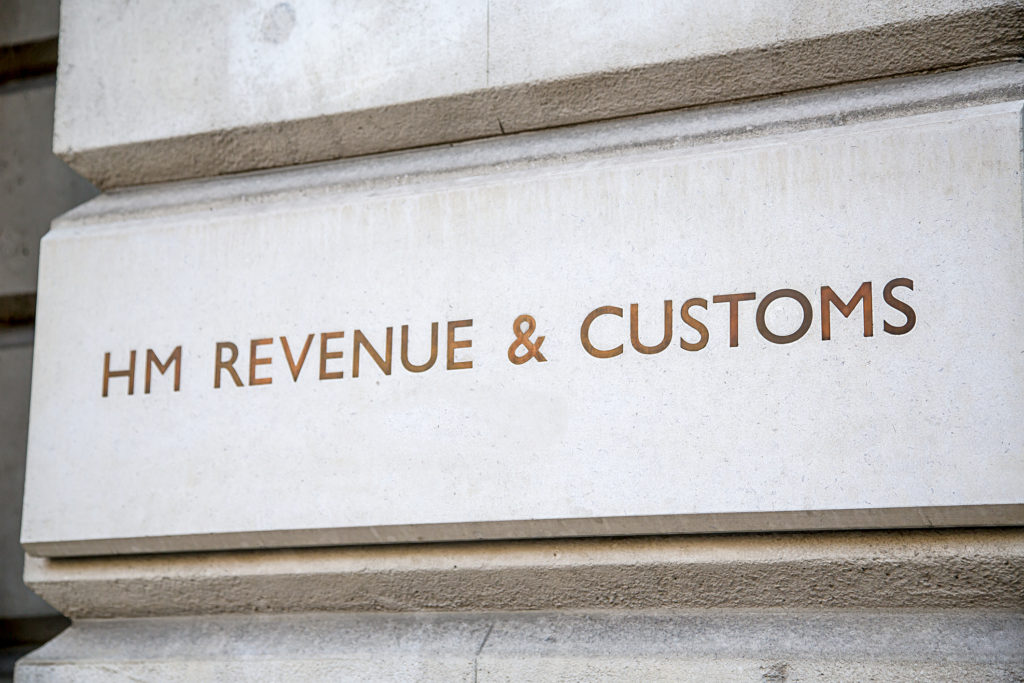 EMI share option schemes – an update on the law

Enterprise Management Incentive (EMI) share option schemes allow certain companies to grant tax-advantaged share options to their key employees. They were first introduced in 2000 and have proved popular with many SMEs as a way of recruiting or retaining senior employees. The schemes incentivise them to grow the business and enable them to participate if it is ultimately sold, in a tax-efficient way.

On 4 April 2018 HMRC announced that EMI share options granted after 6 April 2018 may no longer qualify for the tax advantages. This is because the state aid approval for the scheme issued by the EU Commission expired on 6 April 2018. It was probably the first time that many of us were aware that the scheme even qualified as state aid.

What does this mean for businesses?

As I was in the process of advising on a number of new EMI share option schemes, which would have been affected by this announcement and potentially put on hold, I decided to investigate further.

If the HMRC announcement affects you, you may wish to read Patrick’s recent article published in Taxation Magazine here: https://www.taxation.co.uk/Articles/2018/04/24/337900/latest-emi-schemes. 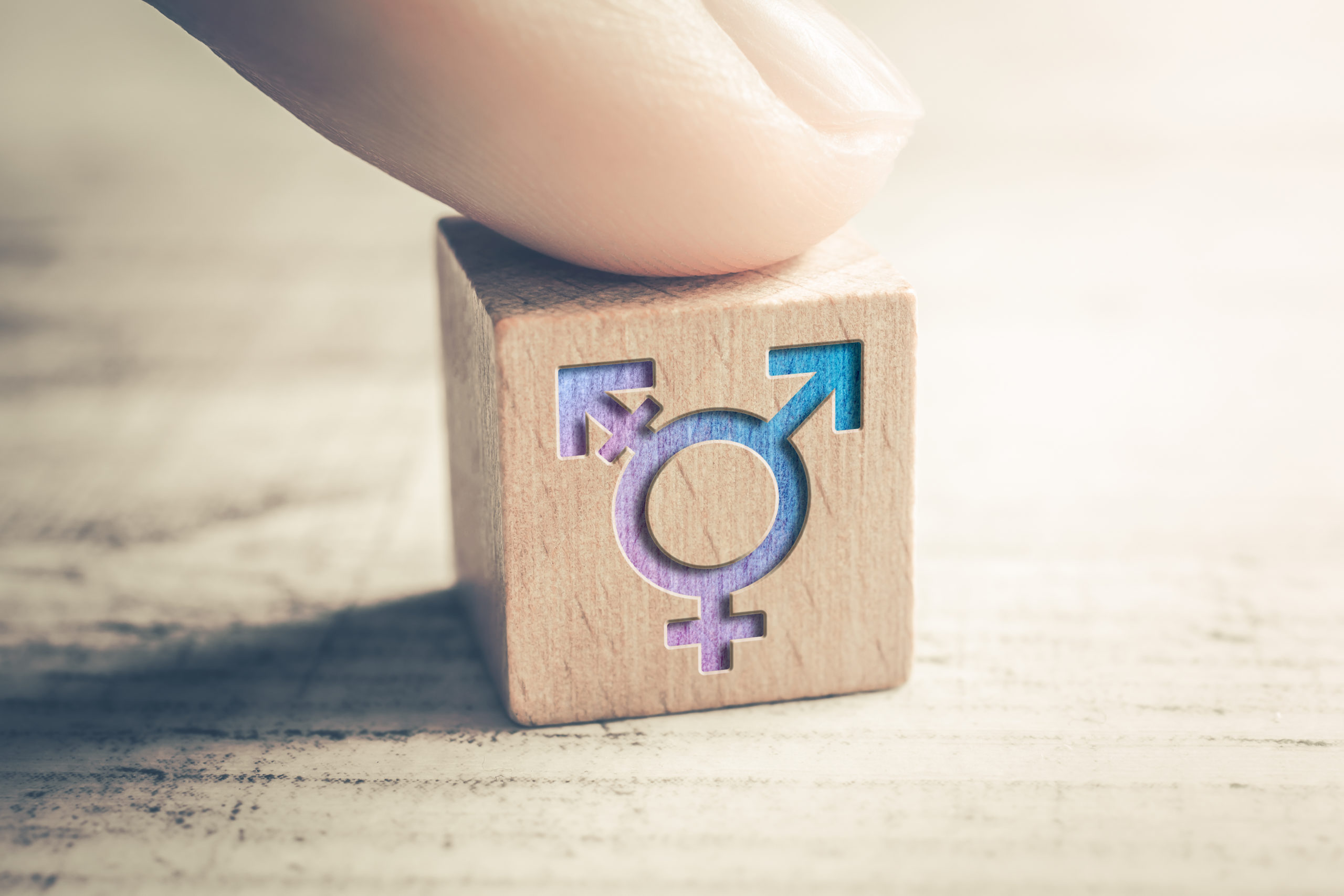 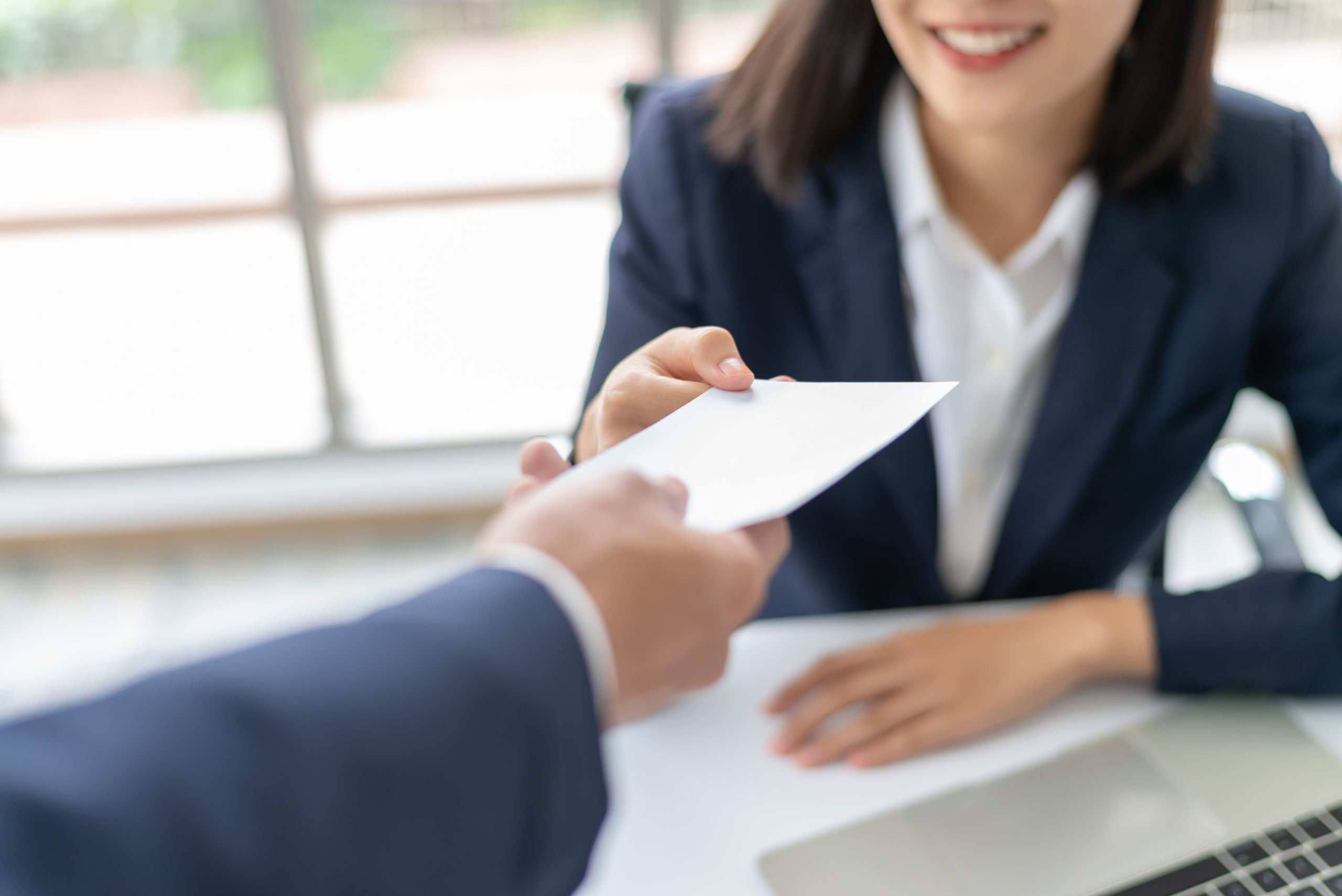 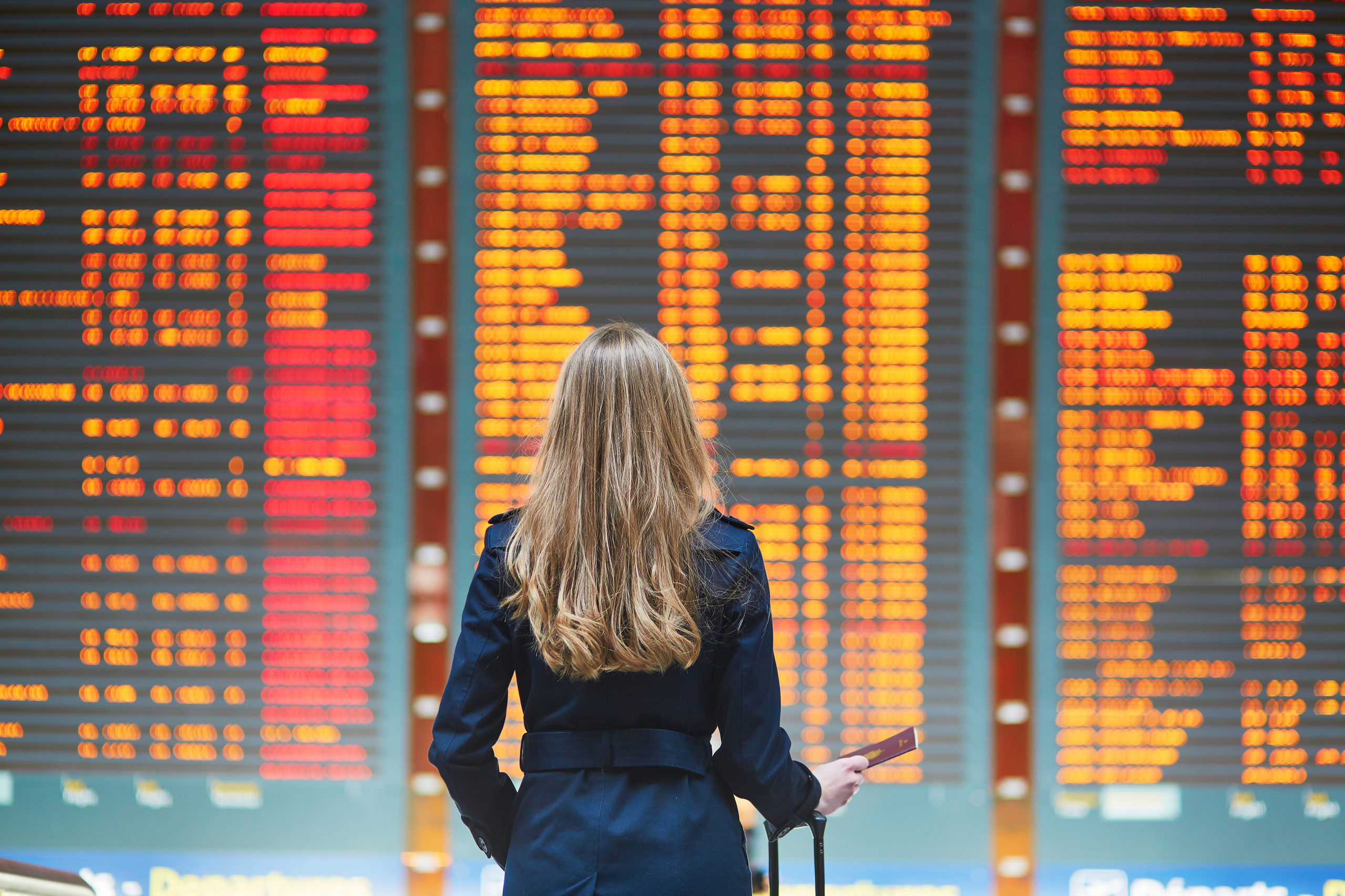 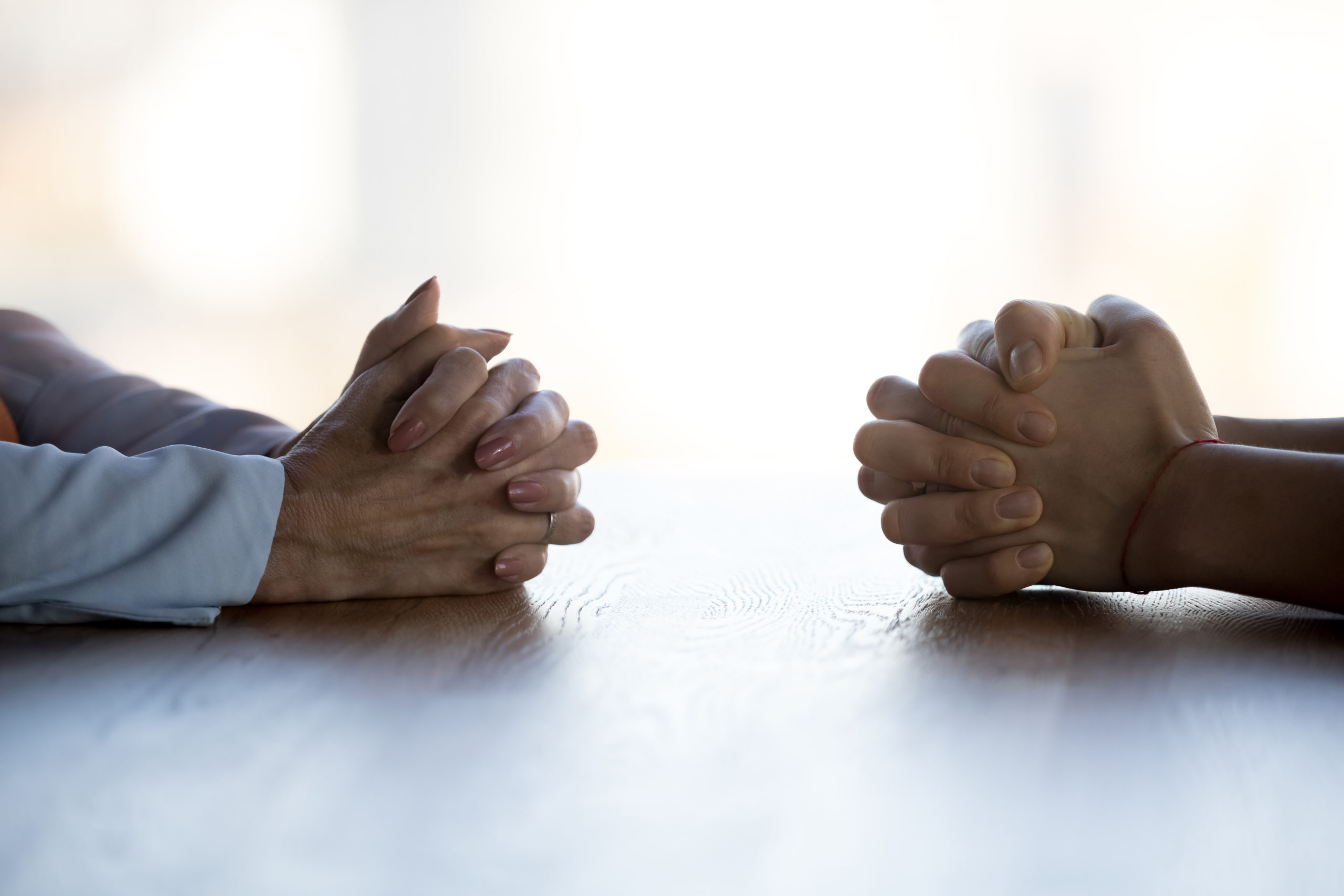