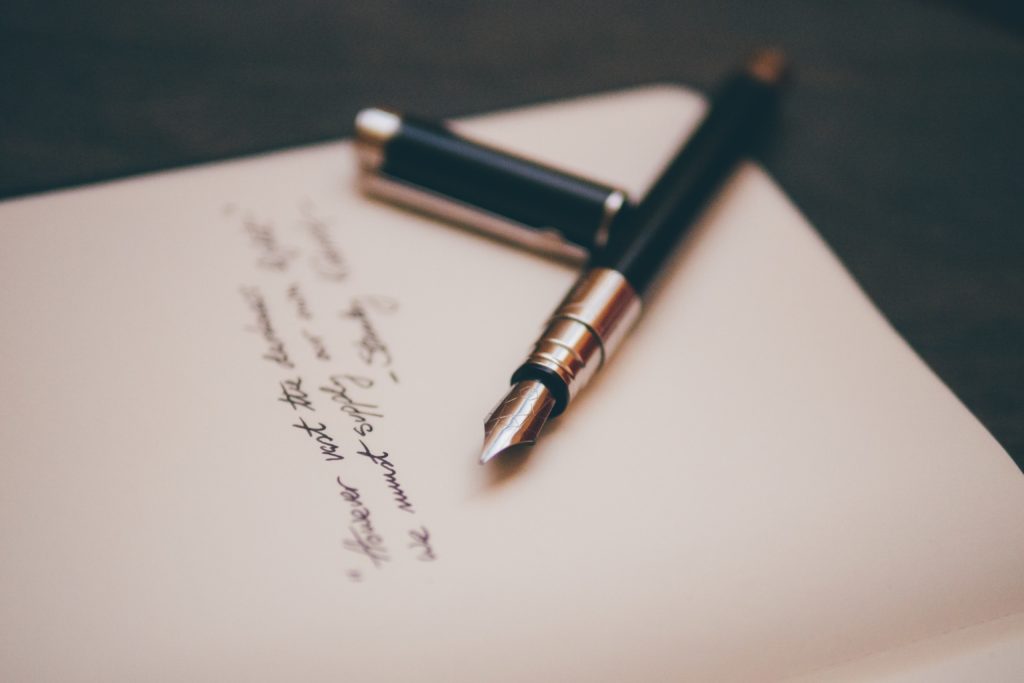 One of the most difficult cases that we have faced when dealing with the administration of a Spanish estate was the estate of an English man who died with no Spanish Will and with a UK Will where he left all his assets to a discretionary Trust. This is to Spanish estates what the mullet was to men´s hairstyle in the 80´s. A real disaster.

Luckily, we found a solution.

Hairstyle jokes apart, the main problem here was that Spanish law does not recognise Trusts. It is not possible for a Trust to inherit assets in Spain as they are not recognised as a legal entity. This specific English Will stated that all the deceased´s assets had to pass to the Discretionary Trust and therefore when we reached the point of transferring the property in Spain we realised that there were no clear beneficiaries. It was therefore paramount to find a way to reveal to the Spanish Authorities, and more importantly the Spanish Land Registrar, the identity of those entitled to the assets. After some brainstorming with our colleagues from the English estates department we found a solution: a Deed of appointment where the Trustees would appoint one of the discretionary beneficiaries as the final beneficiary of the Spanish assets. This Deed of Appointed had to be complemented with the Grant of Probate, and with a Certificate of English law explaining its meaning and also confirming who the final beneficiaries of the Spanish estates were. The said documentation was legalised with the apostille of the Hague Convention and translated into Spanish, and eventually accepted by the Land Registrar in Spain.

The above proved two things: 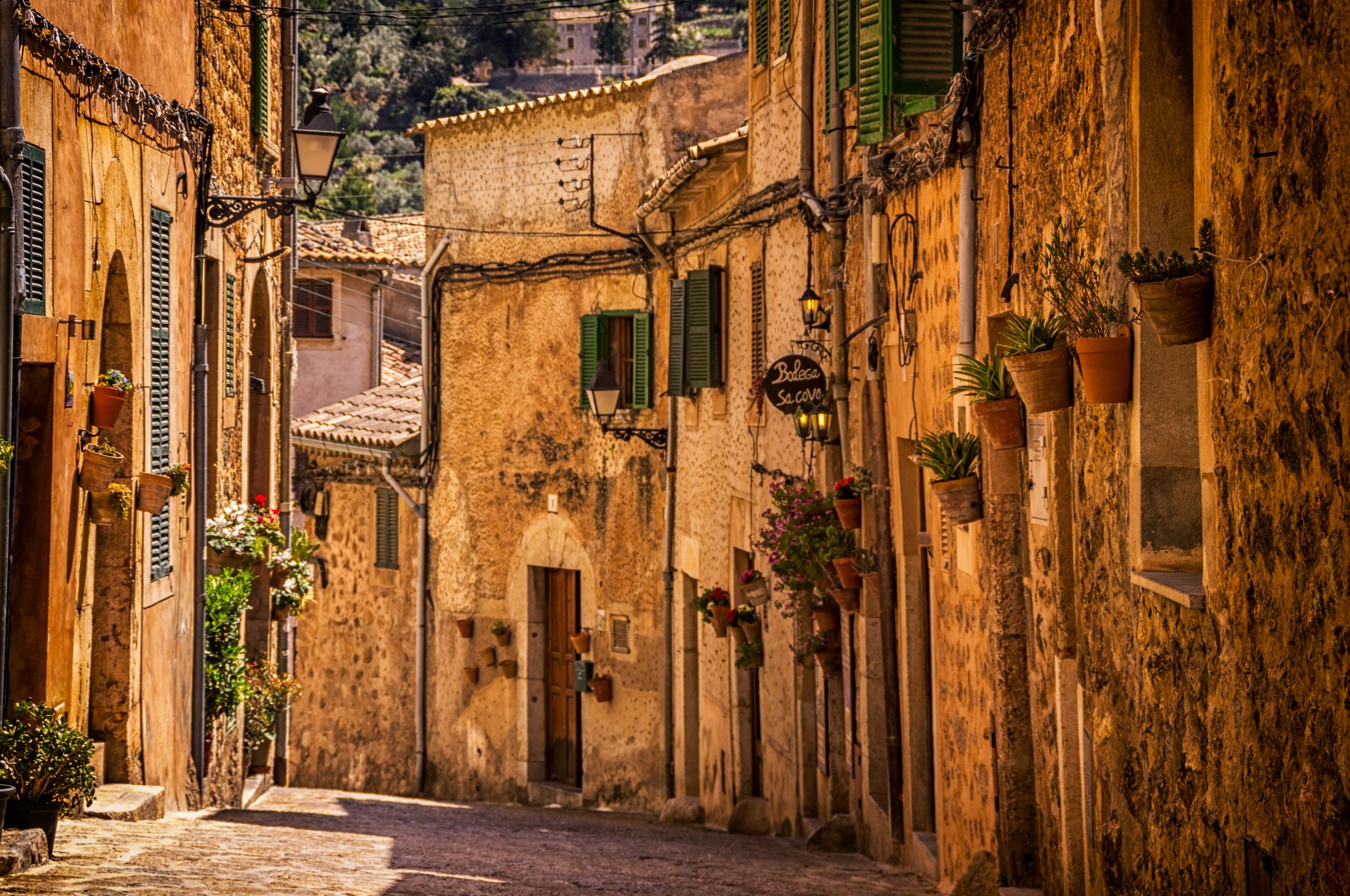 If you own property in Spain or have...