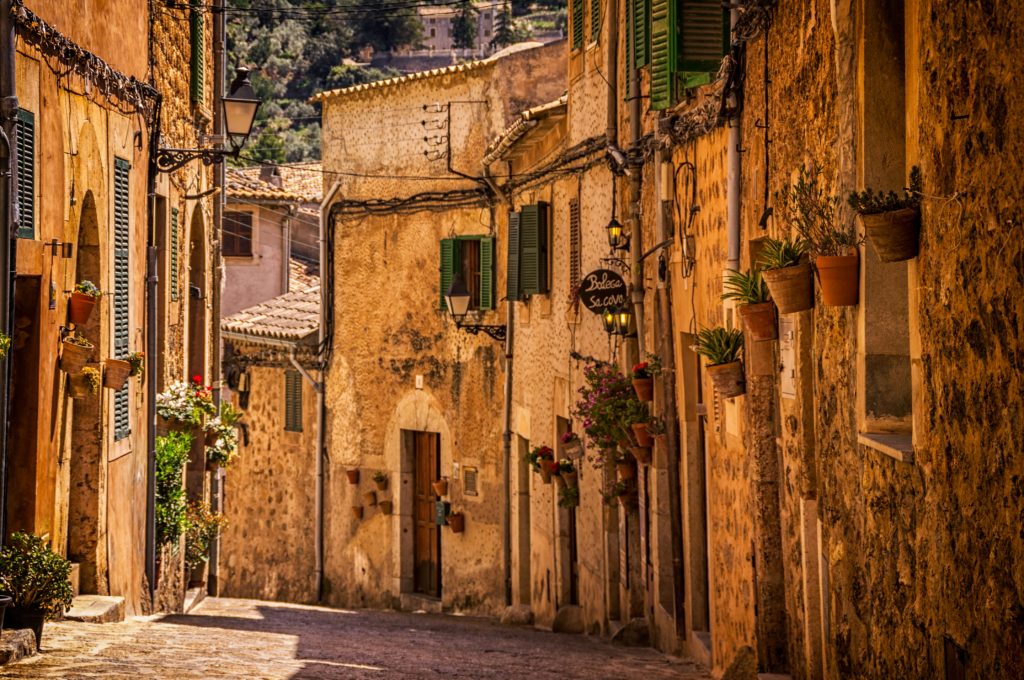 If you own property in Spain or have inherited property in Spain then you may have seen how a Spanish Will looks like. It is very different from a UK will and it uses terminology that would be rarely seen in a UK testament. For instance, it is quite normal to appoint one or more beneficiaries in the Will and then appoint several substitutes to cover several scenarios such as one of them dying before the testator, dying at the same time as the testator, relinquishing the estate and, the one we are covering in this article, incapacity to inherit. But what does the latter mean?

Contrary to what many people would think, the said words do not mean “lack of mental capacity”.  They refer to a very specific scenario contemplated in article 756 of the Spanish Civil Code which refers to situations in which a beneficiary’s behavior, usually with a criminal or offensive element, makes him or her unfit for inheriting from the testator.

Article 756 (free translation)The following are incapacitated to inherit due lack of dignity:

The parents who abandon, force to prostitute or corrupt their children.

It is therefore evident that the words “incapacity to inherit” refer to a very different scenario. Having said this, facing a Spanish Will where one of the beneficiaries lacks capacity is an entirely different problem that can affect the timescales of the administration of the Spanish estate and that, due to its complications, will be covered in a separate article. 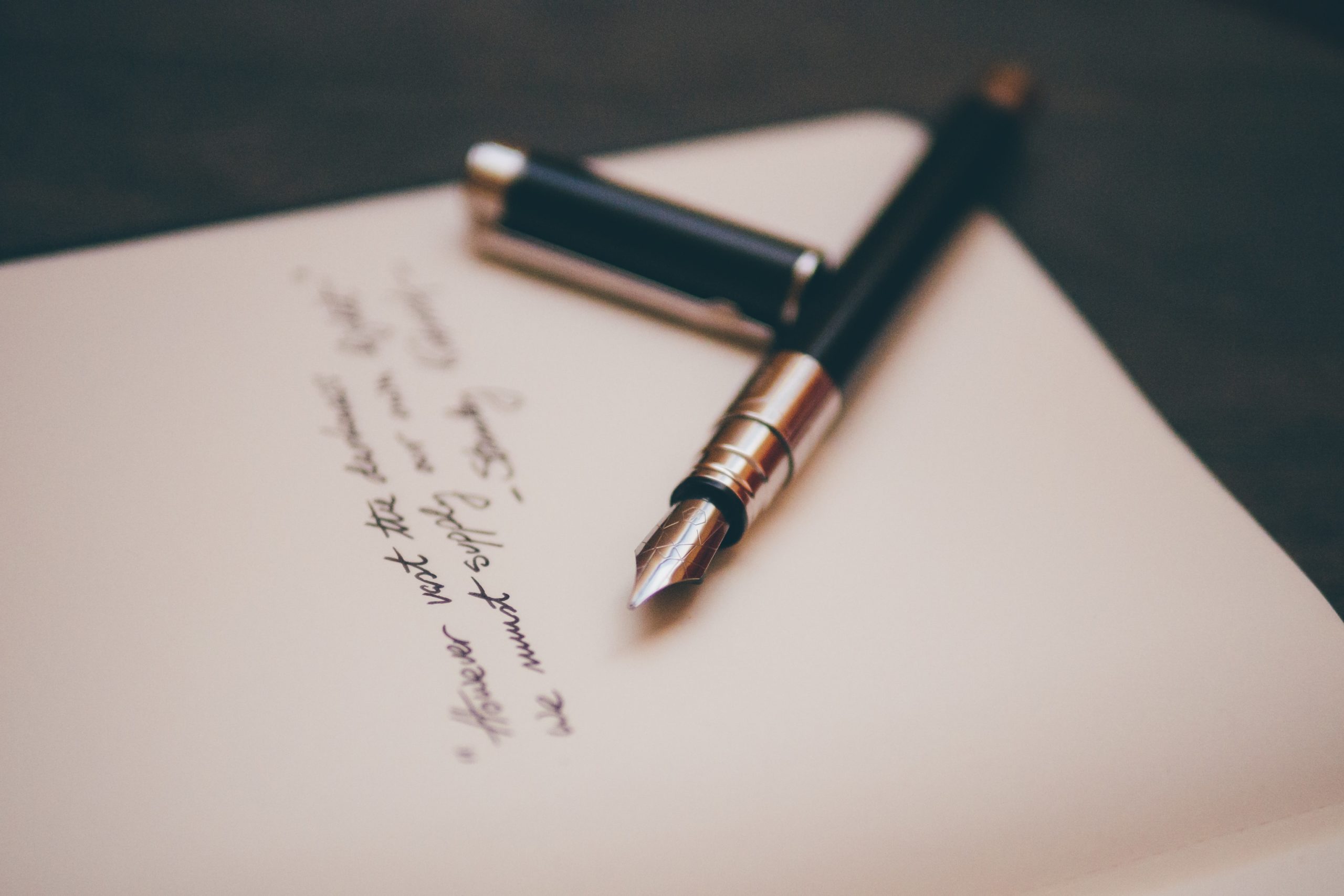 One of the most difficult cases that we...