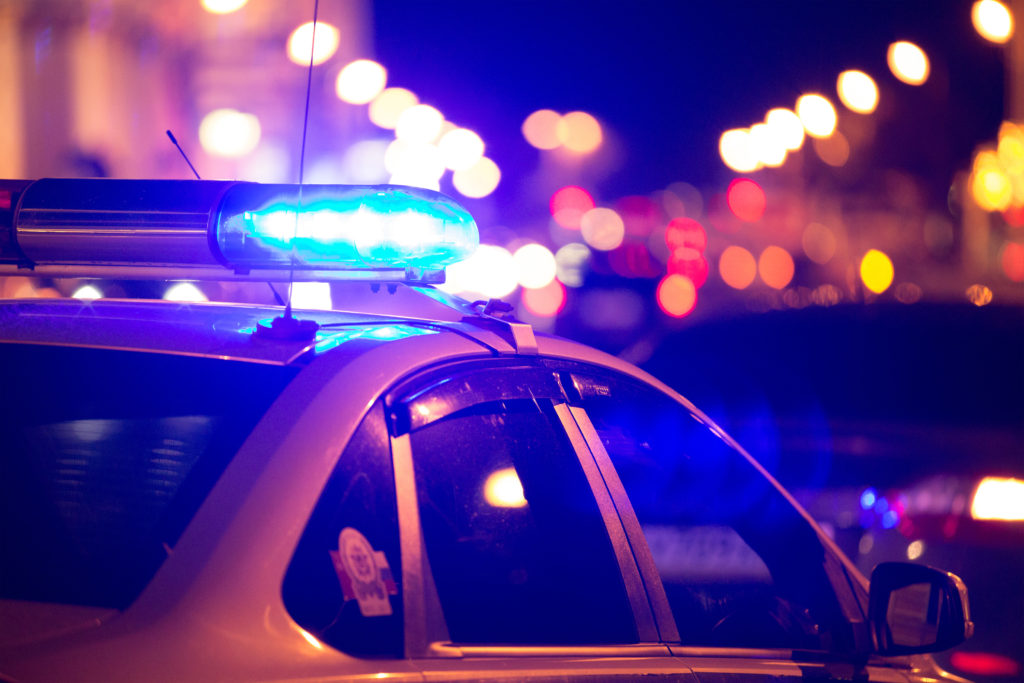 The extensive restrictions on individuals and businesses put in place this week in an attempt to delay the spread of the Coronavirus have been widely reported, but what happens to those who don’t comply? In further emergency laws granted on 26th March (the Health Protection (Coronavirus, Restrictions) Regulations 2020), the police have been given far reaching powers to ensure compliance with those restrictions. These laws are to remain in force for 6 months, although they are to be reviewed in 3 weeks’ time.

There are also significant restrictions on businesses: In addition to the closures of businesses selling food and drink for consumption on the premises, businesses selling or hiring goods or providing library services are to stop operating (other than providing deliveries or providing services in a way that is not face to face). Premises which aren’t needed for the carrying out of business are to be closed. Premises that remain open are not permitted to admit anyone who isn’t needed to carry on the business.

Holiday accommodation, places of worship and community centres are also required to close other than for certain specified reasons such as funerals and the provision of essential voluntary services.

Powers Available to the Police

The new legislation provides that the police (including Police Community Support Officers) can take “such action as is necessary” to enforce any of the above, including but not limited to:

The offences are all punishable by unlimited fine in the Magistrates Court (the amount dependent on the seriousness of the offence and the means of the offender), and will of course result in a criminal record. However, the police have the power to issue a fixed penalty notice for £60 (£30 if paid within 14 days), which would discharge any liability to conviction. The amount of the penalty doubles for each subsequent offence, up to a maximum of £960.

Assuming that the exceptions specified in the Regulations do not apply, the only defence available to any breach of the requirements is that of “reasonable excuse”. In the case of  leaving one’s home, the legislation provides an extensive list of what constitutes reasonable excuse including to obtain basic necessities for the household or for a vulnerable person, to exercise, to seek medical assistance, certain emergencies including to avoid injury or illness or to escape the risk of harm, travel to work, including voluntary or charitable work (where it is not reasonable possible to work from home), to attend family members’ funerals, to fulfil a legal obligation, to attend childcare/education (for children of key workers), to continue existing access arrangements where children’s parents don’t live in the same household, to move house (if reasonably necessary) and to give blood.

“Reasonable excuse” is not defined in relation to the other restrictions but the above gives a flavour of the types of justifications that might be accepted.

Not a defence as such but any action taken by the police has to be “necessary and proportionate” to ensure compliance with the requirement.

Finally, any Fixed Penalty Notice issued is required to contain certain details specified in the Regulations – anyone who is issued with one should check it is compliant.

Other Powers Available to the Police

The Health Protection (Corona Virus) Regulations 2020, passed last month, give the government wide powers to detain people for the purpose of screening, assessment and isolation. The police can use reasonable force to take a person to a suitable place for detention or isolation and if a person escapes, they can be taken into custody. In addition, if the police have reasonable grounds to suspect a person is or may be infected, the police can remove or detain them for the protection of themselves or others or direct them or take them to hospital for screening or assessment.

The new powers available to the Police are incredibly extensive and in normal circumstances would be considered draconian to say the least. But these are not normal circumstances. The extent to which they need to be utilised remains to be seen. Let’s hope they are not needed for long. 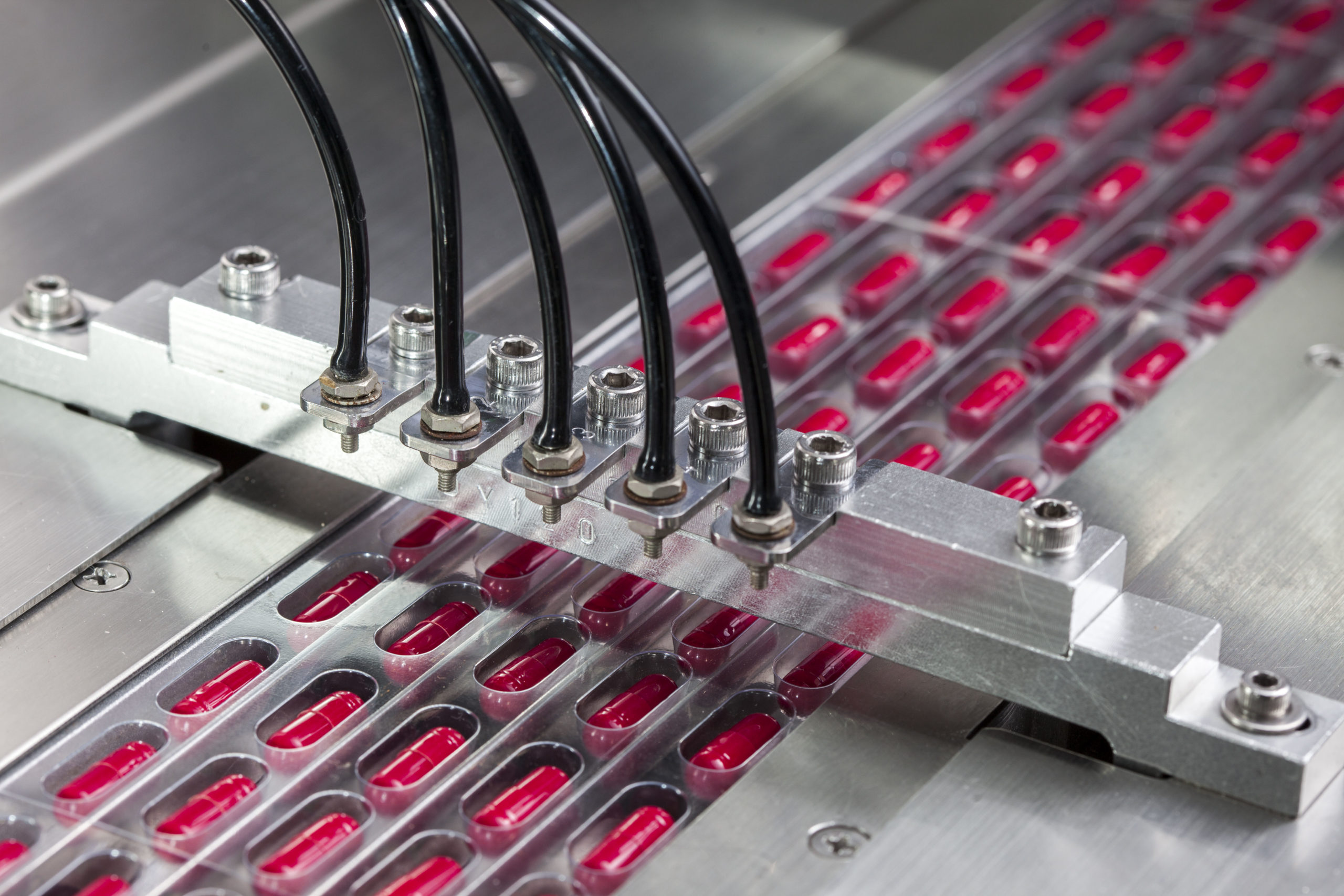 Reports from America about criminal charges being brought...

There has been an increasing number of articles... 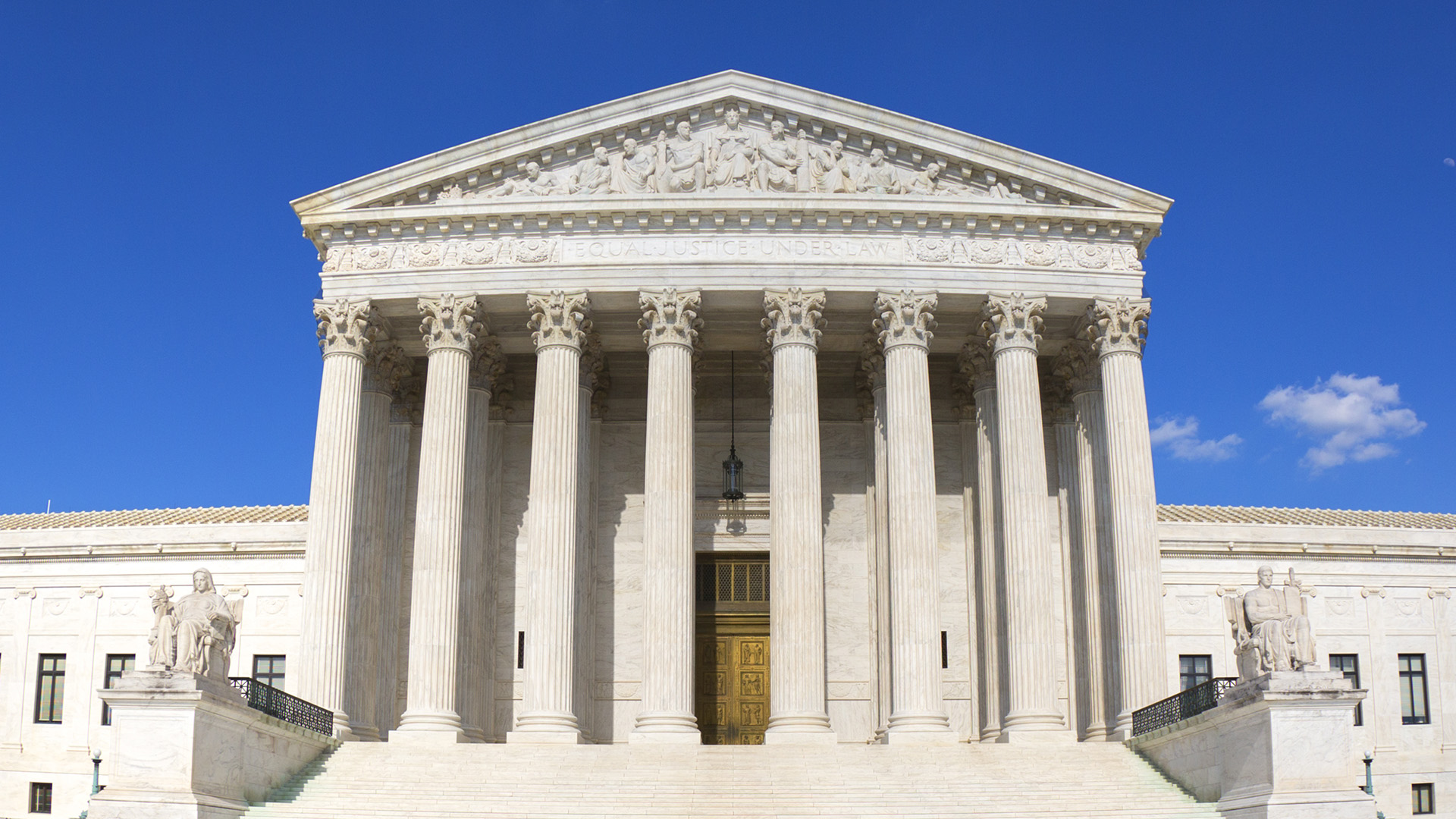