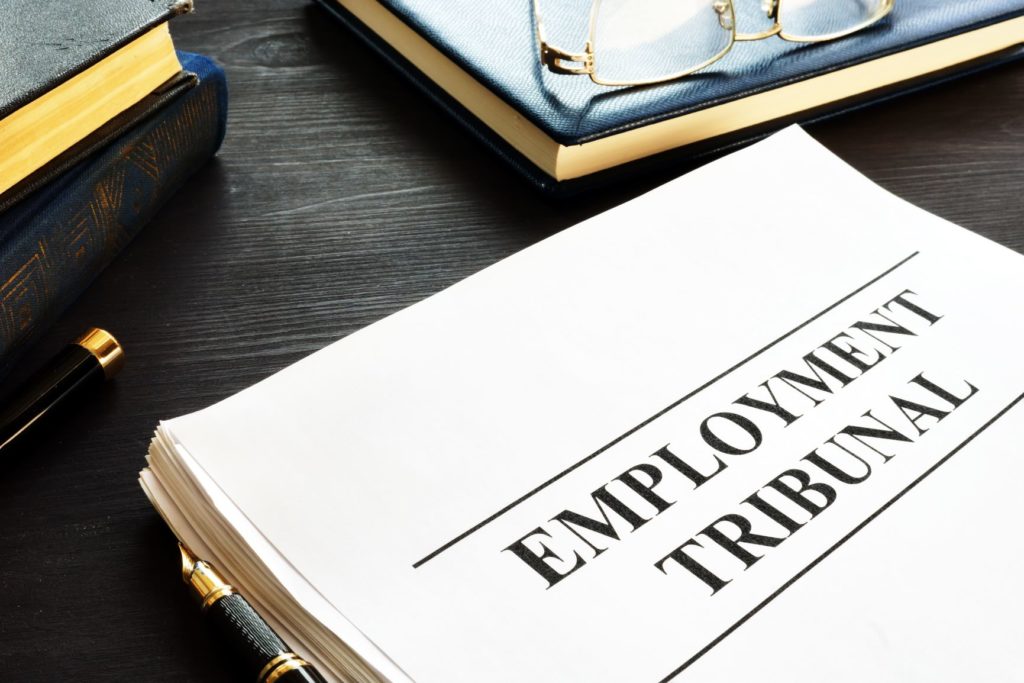 gunnercooke Employment Partner Angela Brumpton has successfully led a major tribunal case against national law firm Freeths LLP on behalf of a senior equity partner on the grounds of discrimination.

The case was heard at the Employment Tribunal in Nottingham over a three-week period between November and December 2020, with a decision issued in April 2021. A preliminary hearing on remedy was scheduled for July 2021.

A significant milestone for mental health and disability discrimination cases, with multiple successful claims including holiday pay. the matter has been widely covered by the press.

Angela Brumpton commented: “This was one of the largest employment tribunal cases outside of London last year, based on allegations of discrimination against a major national law firm. We’d like to thank the Employment Tribunal in not only comprehensively considering all of the evidence in the case, but for their detailed and balanced Judgement.”

Angela Brumpton is an Employment Partner at gunnercooke covering the full spectrum of employment law advice for both individuals and companies in high profile discrimination cases and complex tribunals. 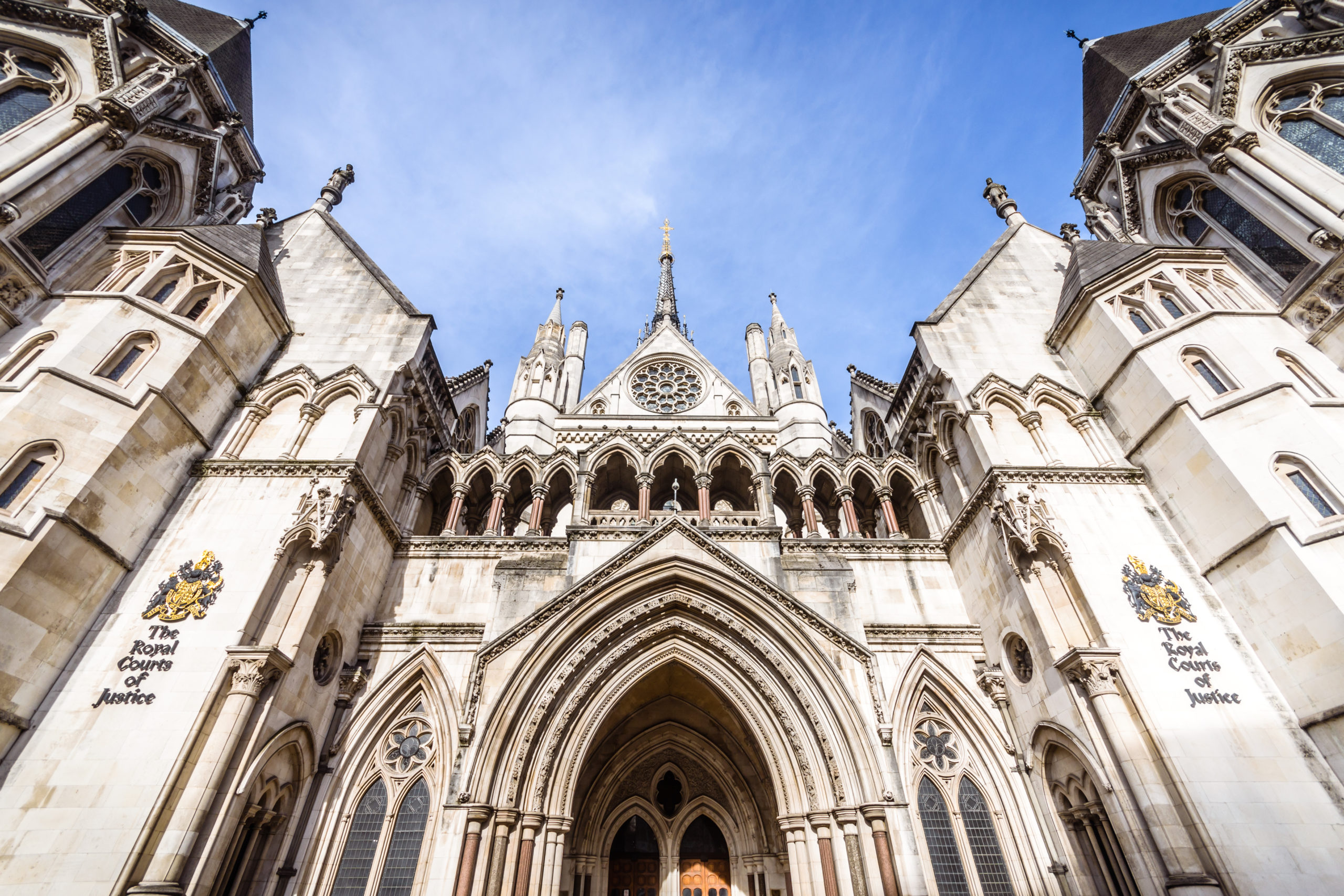 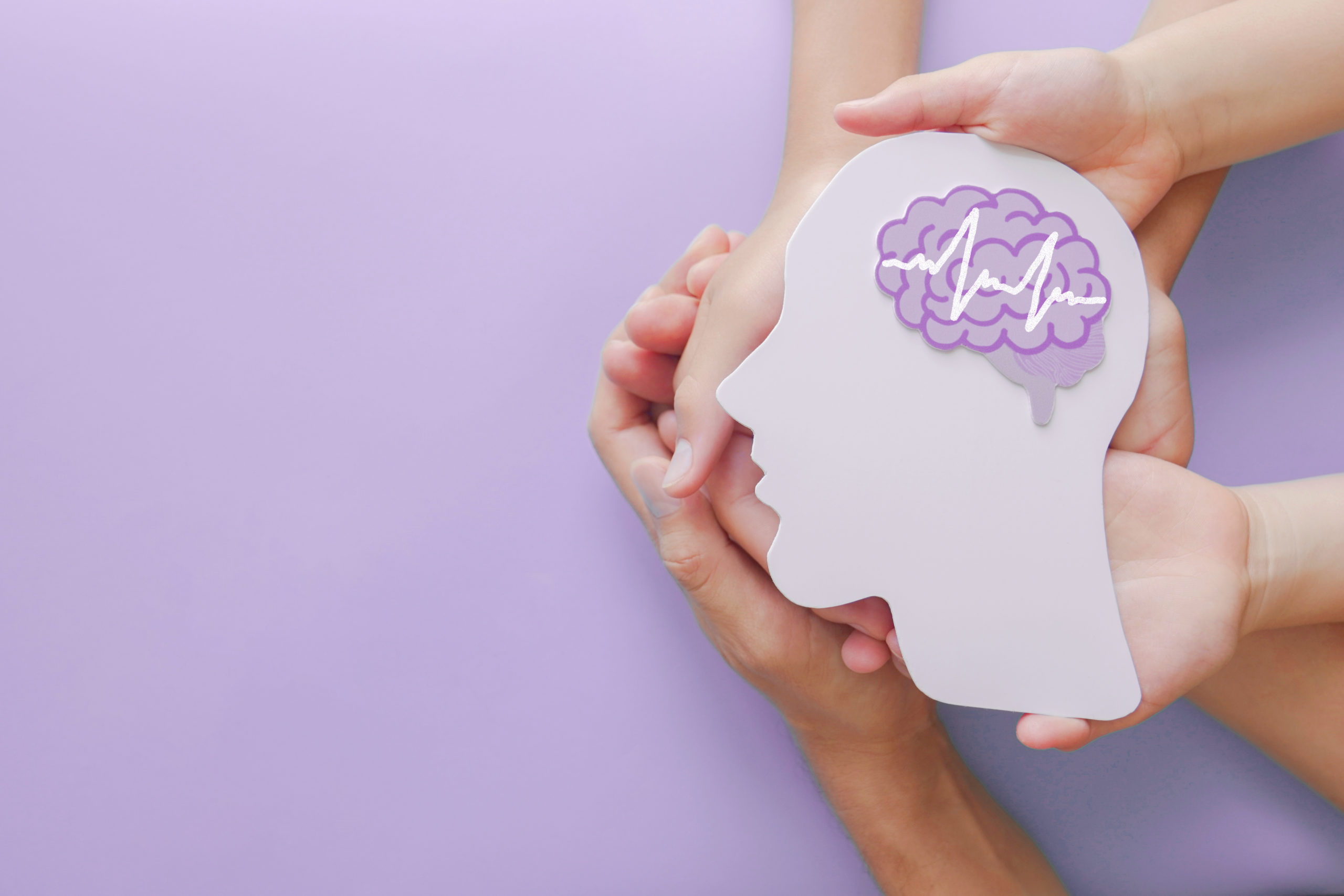 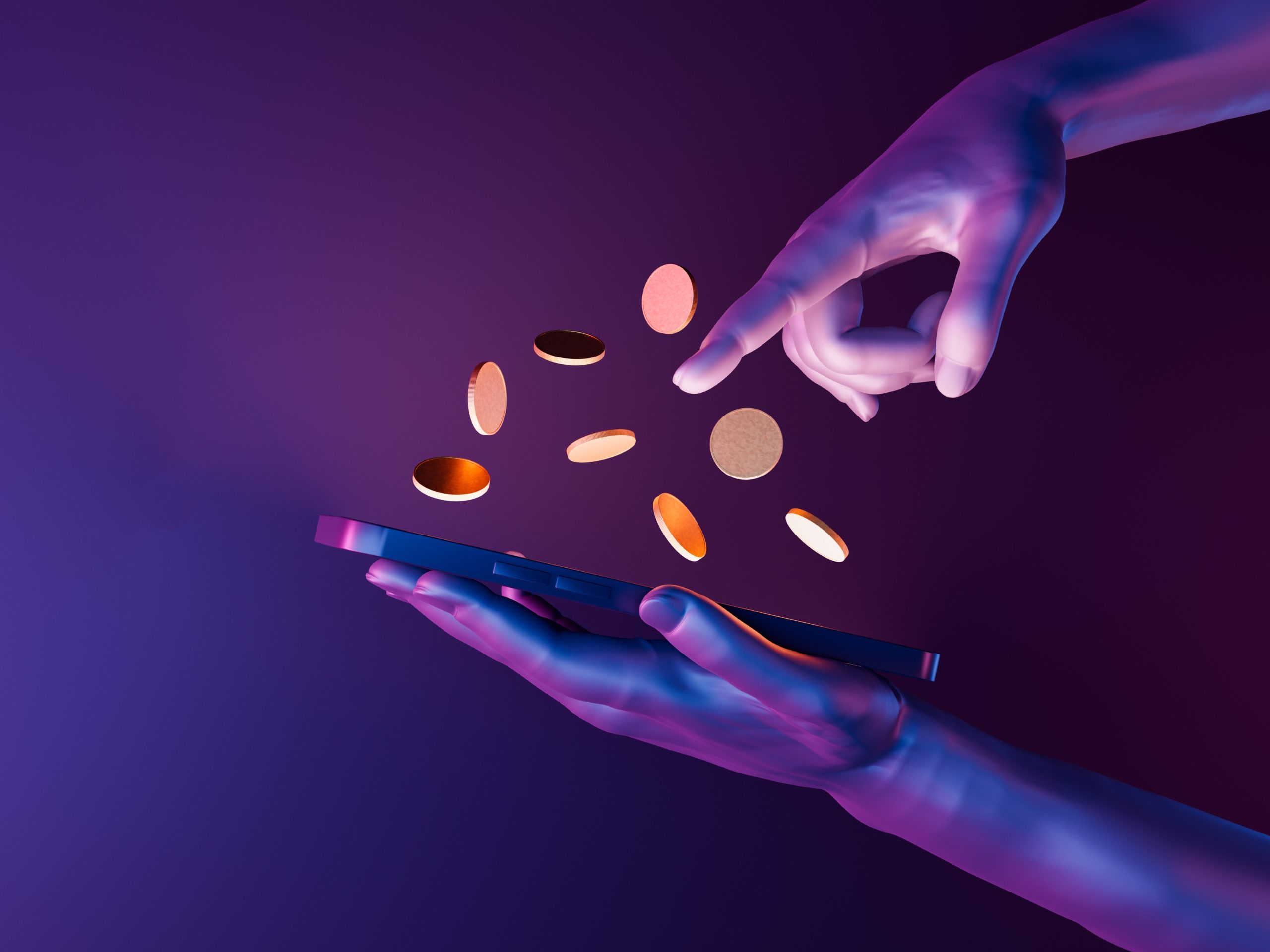