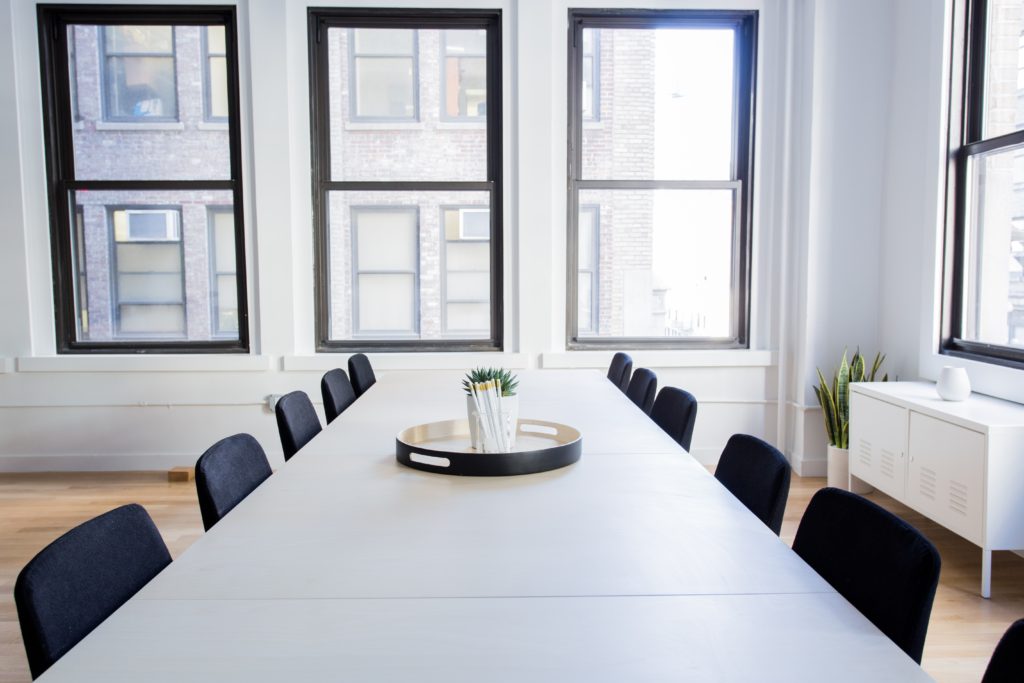 How Going Self-Employed Means an End to Office Politics

The point at which an individual decides that structured, office-based employment isn’t for them is rarely a snap decision.

It usually comes after a period during which certain events contribute to a moment in time when they stop what they’re doing and think, “There has to be a better way of doing this.”

The events that contribute to that decision can come from anywhere. An excruciating daily commute, a lack of variety, an inability to perform personal duties during work hours. However, for many, it’s something else. It is navigating the complex politics of the office environment.

Clash of the personalities

One of life’s little pleasures; starting at a new place of work, striking up a conversation with an existing employee, and realising you have much in common. It’s like school all over again, you have a new best friend! Of course, as most of us know, it doesn’t always work out like that.

Personality clashes are an unfortunate but inevitable consequence of sharing a space for many hours a week with the same people. As professionals, it is incumbent upon us to manage these clashes in a way that doesn’t distract from the job at hand. However hard we try though conflicts arise and in 2015, American personality and career assessors CPP Inc, found that these conflicts were costing businesses two and half full weeks a year in lost productivity.

It’s bad for the business and it’s bad for the individual. It’s also a primary motivator for many lawyers deciding on a new route for their careers. Rather than getting, or risking getting dragged into a quagmire of spats and quarrels, they’re leaving the office behind and with it the politics of personality clashes.

Everybody who comes into a place of work has their own goals and ambitions.  It might be as innocent as just wanting to work hard to earn their pay cheque. For others, it might be career advancement, and at any cost. Personal ambition is a noble thing, but it becomes problematic when individuals are willing to do the wrong thing by others to realise it.

Fortunately, most people who come to work aren’t coming in with metaphorical sharpened knives. But some are. It can be a great source of stress once it becomes apparent that another is jealously observing your efforts. What mistakes will they capitalise on? Will they try and take credit for something you did? Are they talking behind your back?

Dealing with the pressure of this scrutiny requires a political front to avoid outright confrontation. For some, this is just part and parcel of office life. For others, it’s more of an issue, and being free of this unwanted attention by taking control and becoming self-employed doesn’t just improve their working lives, it improves their lives.

Down with the hierarchy

Hierarchies are necessary to maintain stability. Even within the animal kingdom there are pecking orders, roles clearly defined and consequences in place for reneging on them. The corporate world is no different. Without individuals placed to hold others accountable, disorganisation and chaos lurk menacingly beneath the surface.

Hierarchies though, can be fallible. Within organisations, misguided promotions can be made, departments poorly managed, communications unsatisfactorily relayed both up and down the chain. There’s also those individuals who just don’t like being answerable to someone. They don’t necessarily have a problem with authority, they just feel they are able to do their job to a high enough standard without the scrutiny of a line manager.

Within the legal profession, if a hierarchical model of working has lost its appeal, the option of going self-employed becomes more appealing.  The office politics woven into the fabric of the organisational pyramid will never leave. Fortunately, you can.

Everything you need to know about joining gunnercooke: Q&A with gunnercooke Dispute Resolution Partner, Rebecca Latus

Are you considering a change in career? Or... 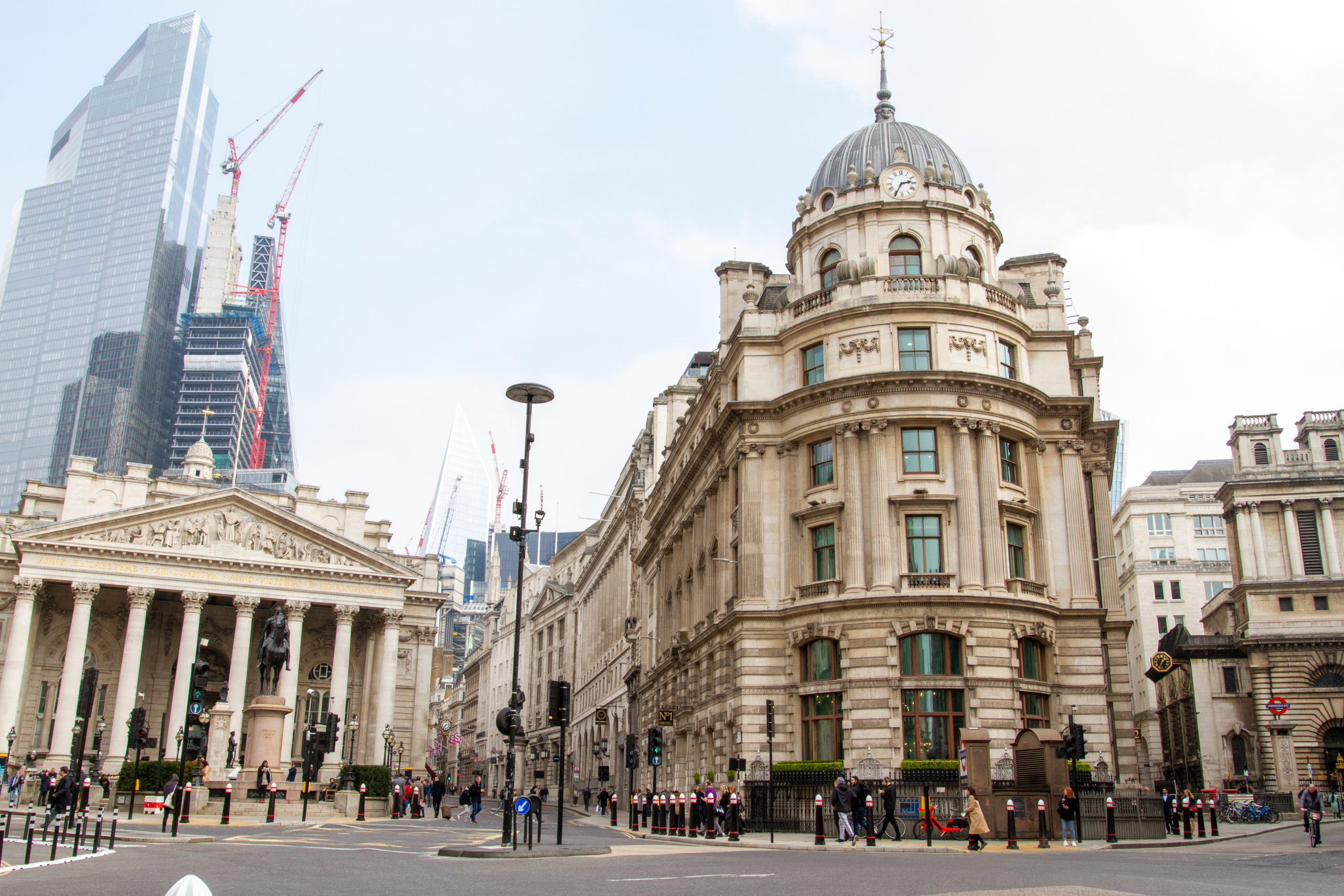 Life In Law,  Inside gc,

What to expect when moving from a traditional law firm to a fee share model: Q&A with gunnercooke Real Estate Partner, Justin Neal

Five trends in legal recruitment: how candidates are shaping the future of law firms 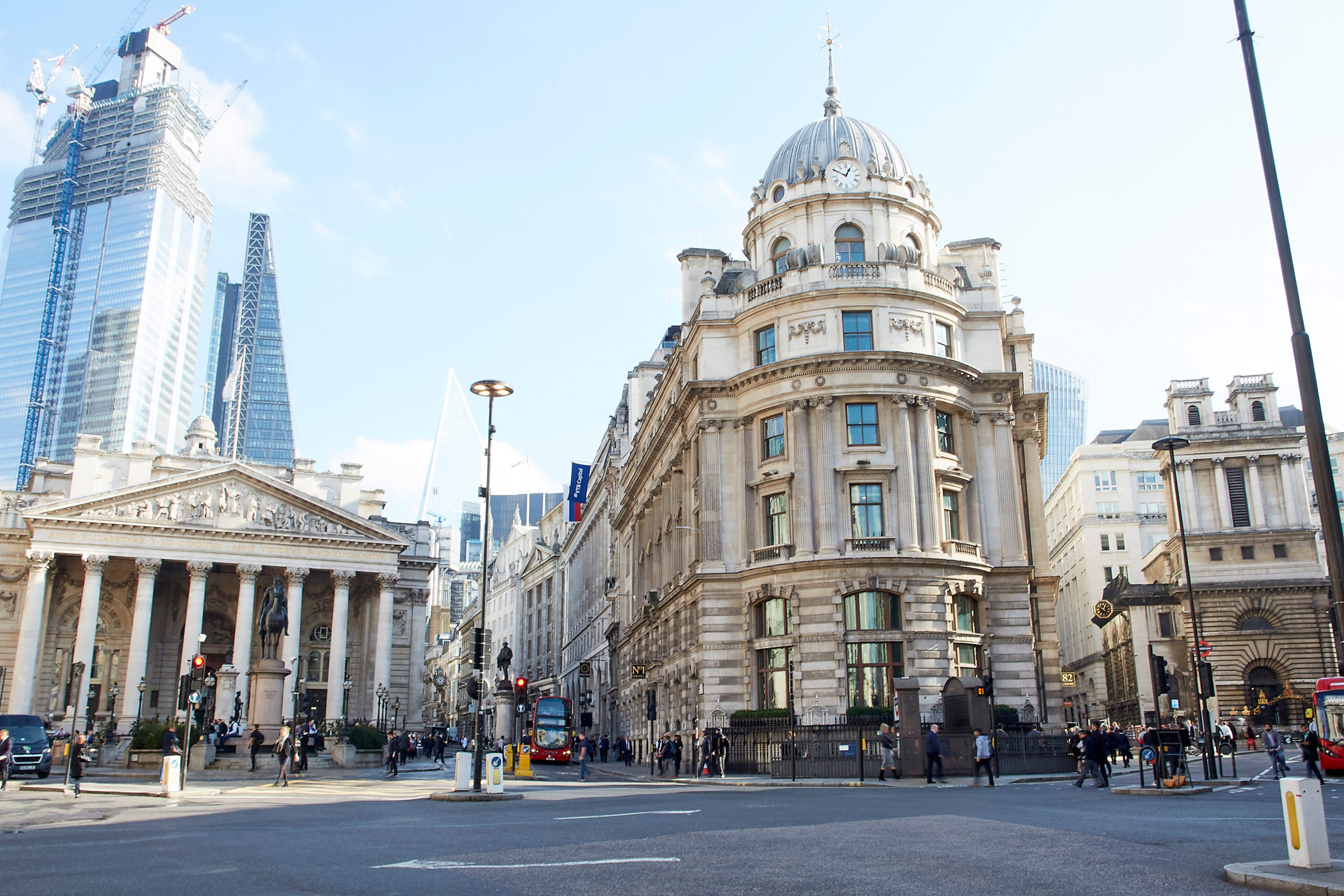 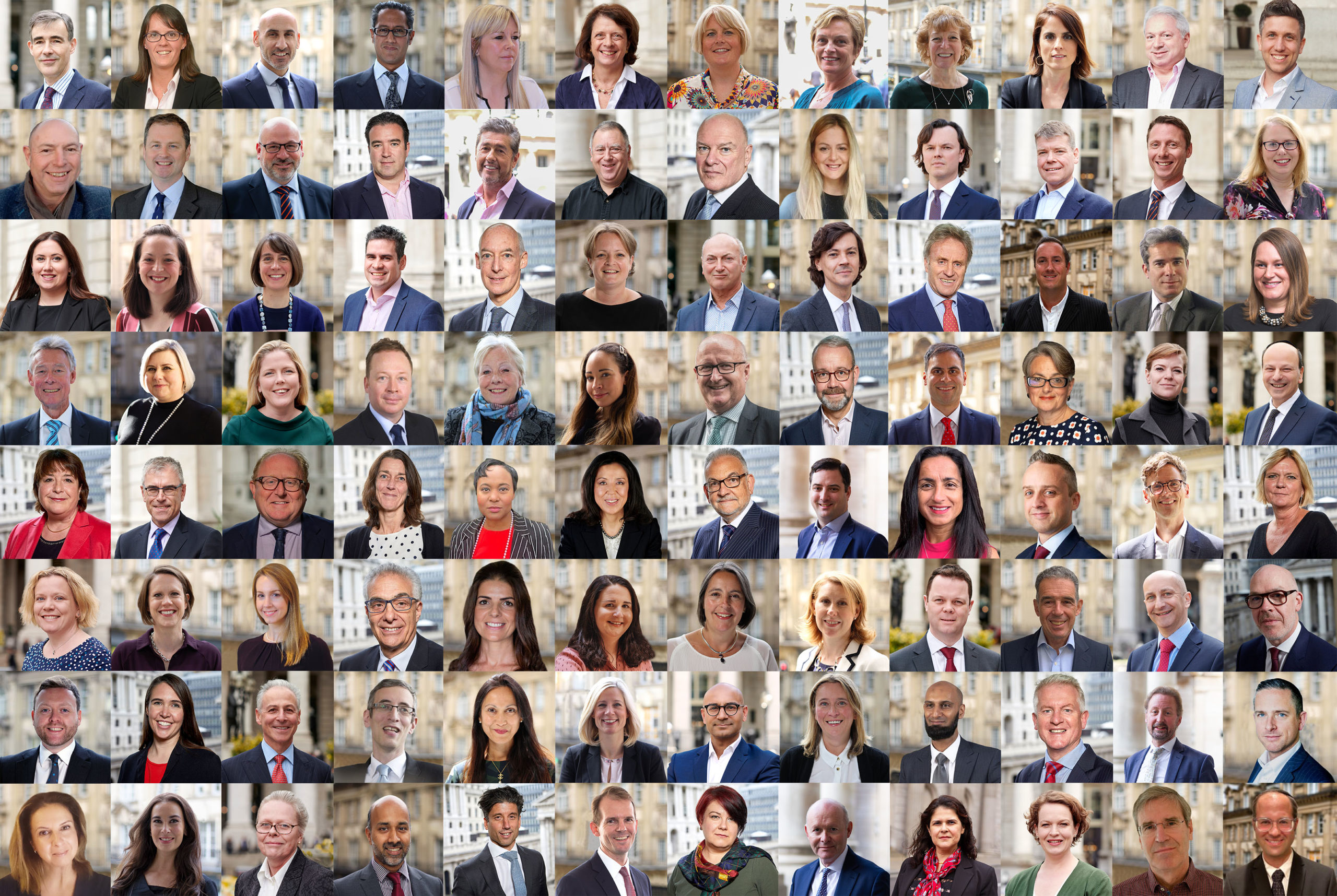 Supporting you and your practice: gcTrust