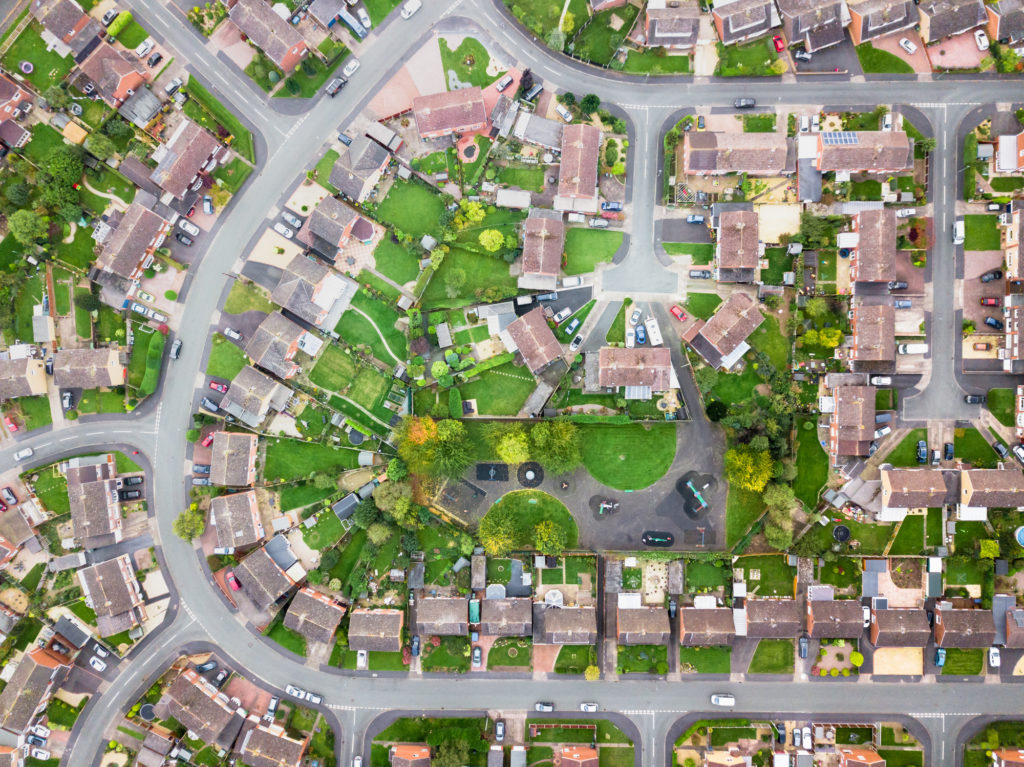 Most letting agents, in their terms and conditions, will put the responsibility for licensing a property firmly with the Landlord. Having included that clause, they then leave the issue to the landlords to resolve, incorrectly thinking that ensuring any required HMO Licence is in place is not their responsibility.

Agents Responsibilities under the Housing Act 2004

The Housing Act 2004 places responsibility for licensing a property on anyone who meets the statutory definition of person having control or person managing. So, even if an agent’s terms and conditions state that they do not take on the responsibility for licensing and the landlord agrees to obtain the necessary licence, they do still hold responsibility under the statute. This means if the necessary licence is not in place, they could face criminal prosecution and financial penalties. Where the agency is a company it is also possible that individual directors can be prosecuted.

The legal definitions of “person having control” and “person managing” essentially covers anyone who receives the rent on behalf of the landlord. This means there is a clear duty on agents acting on a ‘rent collection’ or ‘property management’ basis because they are regularly collecting rent.

In the case of ‘let only’ agency arrangements, an agent will often collect the first month’s rent and deposit from the tenant and arrange for the tenancy agreement to be signed. Once the tenant moves in, that is usually the end of their involvement. It might be thought that they avoid liability as they are not regularly collecting rent, but this is not the case.

‘Let Only’ Agent Are Liable for HMO Licences

A recent successful prosecution in the London Borough of Camden concerned an agent who had received the initial month’s rent and was holding the tenancy deposit in accordance with an insurance-based tenancy deposit scheme.  Upon hearing the case, District Judge Newton, sitting at Highbury Corner Magistrates Court, accepted the argument that the receipt of the first month’s rent was enough to make the agent a person managing for the whole of the fixed term of the tenancy. No comment was made on whether holding the deposit only might raise a similar liability.

A further problem is that there is nothing in Housing Act 2004 which make clear for how long after a receipt of an initial single payment of rent and agent would continue to be considered a person managing. This means it is not clear whether a ‘let only’ agent would continue to be responsible for licensing after the fixed term of a tenancy that they had set up expired.

There may be cases where a Defence is available if an agent acts promptly to rectify the situation. For example, an agent could argue they had a reasonable excuse if a property only became licensable after they were no longer involved, because more people moved in or a new licensing scheme was introduced. However, a prosecution cannot be defended on the basis that they had made a mistake or failed to properly train staff.

The District Judge’s decision in this case is not binding on other criminal courts but is likely to influence local authority enforcement activity. No appeal is being brought on this particular case but is is expected that this issue will be referred to the High Court in due course.

Is ‘Let Only’ still a viable agency model?

This ruling has raised further concerns for the ‘let only’ business model. Over the last few years it has become apparent that ‘let only’ agents cannot leave protection of deposits collected to the landlords because they remain potentially liable if this is not done properly. This decision now adds a further layer or concern in relation to collecting funds from a tenant at the start of a tenancy.

All agents, even if they are not collecting rent or managing the property, need to have a policy to ensure the necessary licenses are in place. It is no longer going to be enough to pass this responsibility to the landlord. Agents also need to be alert to properties that become licensable due to changes in occupation or changes to mandatory licensing requirements to avoid liability. This makes the regular property inspections even more important.

For more advice on HMO Licencing and other ‘Let Only’ agent issues please contact Claire-Elaine Arthurs, Property Litigator at gunnercooke