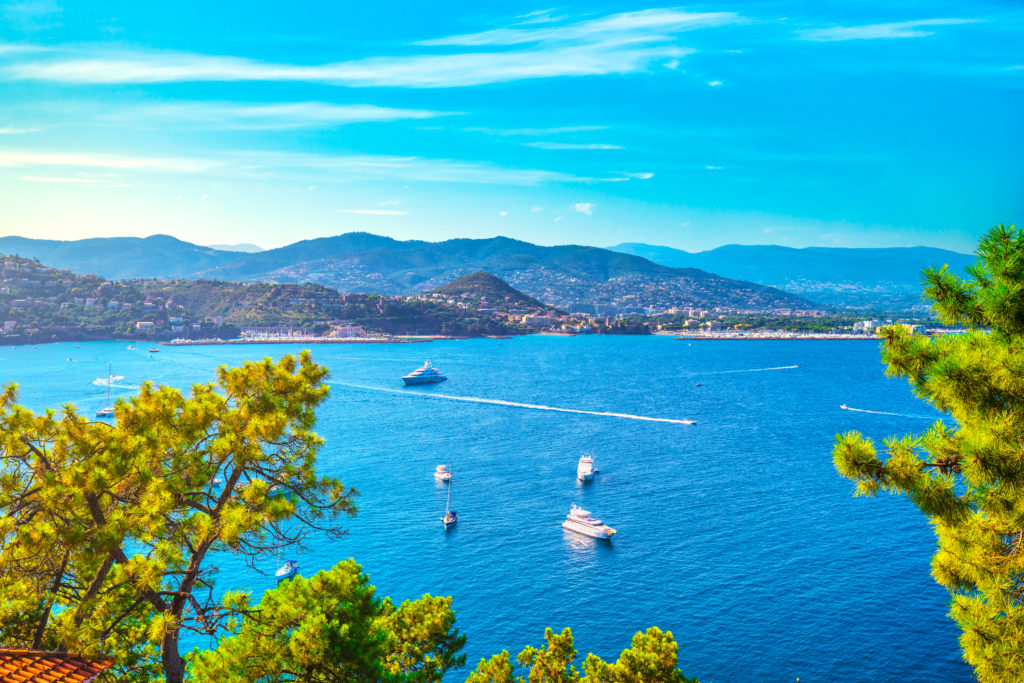 MIPIM 2022 was like approaching a familiar friend after two years of enforced Covid absence. Like all friends and businesses post pandemic, we found it changed and unchanged. At times it also sat uneasily to be in Cannes against the appalling base note of the first major European war since the 1990s and the break-up of Yugoslavia (about which many seem to have amnesia). The Ukrainian stand will have brought many up short, as it did us.

MIPIM 2022 thus had the job of helping us to look forward in a context of a Europe and a globe faced with a generational level of continuing health, climate, economic and conflict turmoil. It was thus strange to find ourselves surrounded by an essentially buoyant and positive atmosphere. In some ways that will be because attendees are perhaps a self-selecting breed and positive by nature, but amongst many there was a clear determination to get on with business and grasp opportunity. Of MIPIM 2009 I have often said that the bands were still playing, and the merry go rounds were still turning but at first folk, on the whole, were lost as to why they were there. It was though ultimately highly effective and focused. By rights MIPIM 2022 should have started in the same but it was not and there was a determined right back to business atmosphere.

I have a 30-year perspective on MIPIM (for the 10th anniversary the Mayor presented veterans with a smart glass ashtray) and had the great benefit of being accompanied by a business Partner, Rachel Dunn, attending for the first time. A great way to test things changed and unchanged. First then some business social impressions and then some business themes. Entirely personal and subjective of course but here they are.

I asked my colleague Rachel Dunn how she found it. With fresh eyes here are some thoughts. MIPIM is about meeting people, listening, and being open minded. Folk are there to do business, it is hard work (pleasing to hear after all the years of junket jibes). It is odd not to seek and be offered a business card (ours were electronic which new) there is no rest and no time, despite a Tuesday to Friday visit and 25,000 steps a day there was more to do and more connections to be made, and the opportunity to mix is unparalleled, whether over breakfasts, coffees, drinks, lunches or dinner in the hills. I think that of late I have taken this for granted (along with travel itself) for Rachel closed by noting she had met more interesting and engaging business people and spoken with them properly in three days than you could perhaps in two years. There also appears a very welcome lasting change.

The lad’s environment of old does seem to have largely been disposed of.

Turning away from making connections, I cannot say there was a single market theme but here is what struck us:

There is a continued appetite for student accommodation and co-living and a very pleasing resurgence in hotel sector interest linked to a sense that the world will now live with Covid and pandemics.

There remains confidence in the UK as a safe haven though some concern from European investors around the impact of BREXIT (though the views very mixed) and always a question around whether Scotland will cede (which for some but not all strikes Scotland off their investment list).

There is an excitement about the opportunities afforded by the rise of EVs and all matters net zero, but a general frustration at a national failure to address the infrastructure, which seen as must have to be driven by central government.

Some great innovative thoughts about a return to rail hubs to meet the “last mile” delivery challenge in a sustainable way.

A strong interest in the drive to re-open rail nationally to passenger services (with which we are involved) again to aid the net zero goal and render areas viable and accessible for housing and commercial development. This is always of course linked to the heavy frustration that north south travel is twice as fast as east to west.

Housing of course, always housing, linked more than ever to repurposing of commercial, retail and office assets and indeed their demolition and replacement. Every second lawyer I met seemed to be involved (as we are) in office block to residential conversions or co-living/long stay apartment projects. (The term co-living is falling out of favour). Talk too of residential buyer becoming “location agnostic” (which is someone else’s clever turn of phrase) with remote working opening up less commutable and, for now, more affordable properties.

What to do with secondary shopping centres – mostly just a question…

Post Covid an obvious interest in flexible office environments and hub office space in market towns and a clear tension of view between those who strongly believe folk will return in the end to five days a week and those who believe there has been a paradigm shift in working patterns. I use “believe” deliberately as folk can get quite energised around the righteous path!

And IT. It is fair to say we are always being told that IT will revolutionise our world. It does so constantly, and I was very taken by a conversation that highlighted the rise of BTR and that as an asset class if it is to maximise returns and compete it needs to be slicker and that IT can do that.

A round disclaimer applies to all our comments and the themes we picked up. I hope though of interest.

To close my favourite comment (from a very successful investor and long-term friend) “sheds, I still don’t understand sheds, I know they are valuable now, but I remember £4psf, I’m not buying sheds…). Oh, and my much younger colleague was also tired, which gives me some hope.

We’ll certainly attend in March 2023. As the property industry continues to thrive and evolve myself and my team are on hand until then for advice and insight around your property requirements.