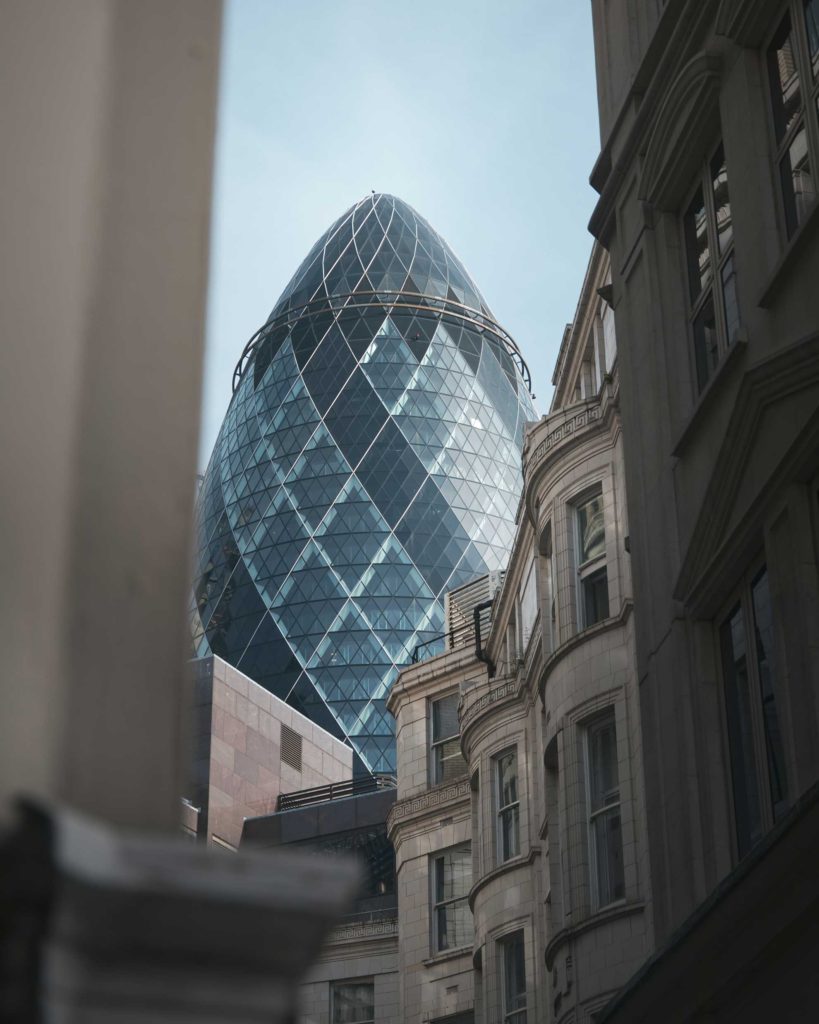 The RICS have issued a new Professional Statement entitled “Service charges in commercial property (1st Edition)” (New Code), which comes into force on 1 April 2019. It replaces the third edition of the Service Charge Code. As the New Code is a Professional Statement, all RICS Members and Regulated Firms must comply.

Lease Interpretation under the New Code

RICS have advised that existing clauses should be interpreted in line with the new regime. That is not how a court would interpret a clause in a lease that was drafted before the code came into force. However, it will be more persuasive for leases that are put in place after the New Code comes into force.

The new statement identifies best practice in the management and administration of service charges in commercial property and provides nine mandatory obligations with which RICS members and regulated firms must comply. These are underpinned by 24 Core Principles.

Two of the new mandatory requirements consider what can be recovered from the tenant. Any costs not specifically outlined in the lease are not recoverable. Further, no more than 100% of the proper and actual costs of the supply of services can be recovered.

The New Code highlights particular costs that should not be recovered through the service charge. These include initial set-up costs, the costs of improvements that go beyond maintenance, repair and replacement, future redevelopment costs, the landlord’s own investment and asset management costs and costs relating to void premises.

It is also a requirement that service charge monies paid by a tenant must now be held in discrete or virtual bank accounts. Interest earned on those accounts must be credited back to the account after appropriate deductions have been made.

Two mandatory requirements have been introduced. The first requires that tenants are advised that if a dispute exists, they should only withhold the actual sums in dispute. Landlords must also be advised that, following the resolution of a dispute, any service charge raised incorrectly should be adjusted to reflect the error without delay.

In respect of the management of disputes, the New Code puts great emphasis on a proactive approach including good communication and effective use of alternative methods of dispute resolution.

The New Code provides guidance on how to reconcile service charge accounts, how to effectively transfer supplier information, and how to handover tenant and property financial details on sale of property.

The New Code is longer than most leases, so it will not be appropriate to include every provision of it into a new lease. However, some of the key principles may be included, such as a fair and transparent means of apportioning the service charge, the provision of budgets and end of year accounts and clear service charge exclusions.

Next Steps for Property Managers

Property Managers should ensure that they are familiar with the terms of the New Code so that they do not act in breach of its provisions. The obligatory nature of the mandatory principles will mean that professional Property Managers will need to ensure that service charge provisions in leases they are managing can be operated in accordance with the professional statement and are drafted in new leases accordingly.

A full copy of the new Professional Statement on Service Charges can be found here: https://www.rics.org/globalassets/rics-website/media/upholding-professional-standards/sector-standards/real-estate/service-charges-in-commercial-property-1st-edition/