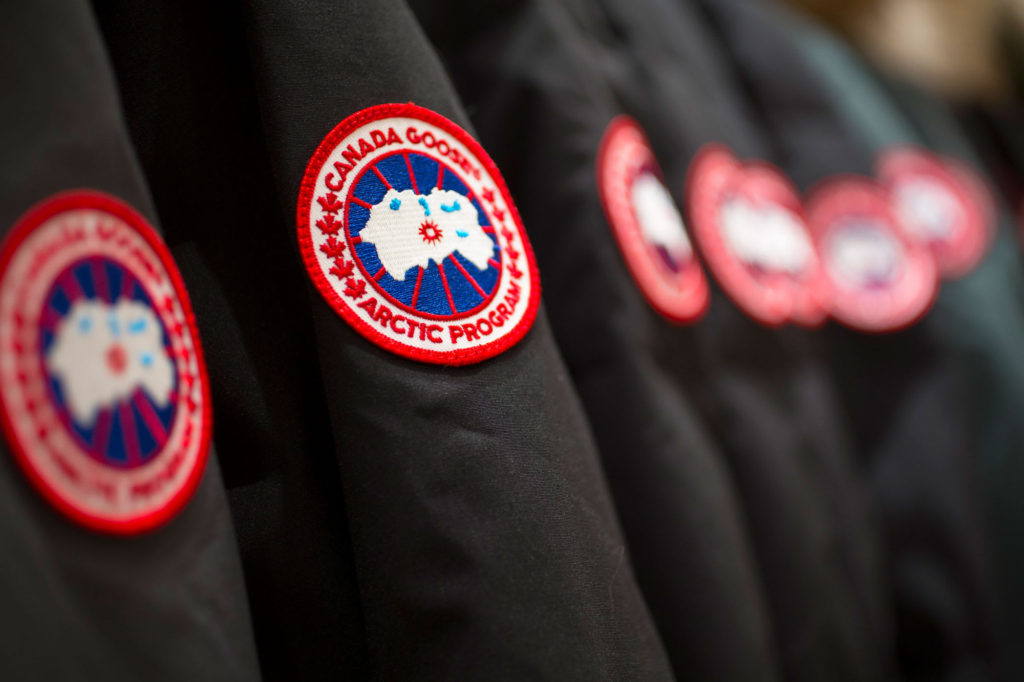 In recent years there has been an increasing trend for property owners and occupiers to seek injunctions against persons unknown to restrain the actions of trespassers and protestors.  These are usually sought on a quia timet basis, which means that they are granted in advance of any wrong taking place.  As with most injunctions, they are often granted in the interim, pending a full hearing, where they can be made final or indefinite.

In these cases, the Court takes careful steps to identify exactly who should be made the subject of the injunction and how to distinguish between those persons acting legitimately and those breaking the law.  In the recent case of Canada Goose v Persons Unknown, the Court explored this decision-making process in more detail.

The Canada Goose case concerned a retail store in Regent Street, London, which saw coats made from fur and other animal products.  The store became a focus for protests which included leafleting, photographing and videoing store staff, obstructing the road and entrance to the store and painting and spraying the outside of it.  In November 2017 the store’s operator applied to the Court for an injunction against Persons Unknown to prevent further alleged acts of harassment, trespass and nuisance arising from these protests.

No notice was given to the protestors and the store’s operator was immediately granted an interim injunction against “Persons Unknown who are protestors against the manufacture and sale of clothing made of or containing animal products and against the sale of such clothing at Canada Goose, 244 Regent Street, London, W1B 3BR”.  After the claim was issued, the claim was purportedly served on over 300 people involved in the protests.

The People for the Ethical Treatment of Animals Foundation (PETA) became involved in the dispute and in December 2017 were added as a second Defendant.  In November 2018 the store’s operator applied for summary judgment against the Defendants, requesting that the injunction become final.

The High Court refused to grant summary judgment and ordered that the interim injunction be lifted.  They cited the decision of Boyd v Ineos Upstream Ltd [2019] 4WLR 100 and confirm the requirements that needed to be set aside for an injunction against Persons Unknown, namely:

This case will provide some reassurance for those seeking to lawfully exercise their right to protest.  However, it can also provide useful guidance for those wishing to secure an injunction against Person Unknown, serving as a helpful reminder that the terms of the proposed injunction need to be specific in their application and clearly directed at persons capable of being defined and identified.