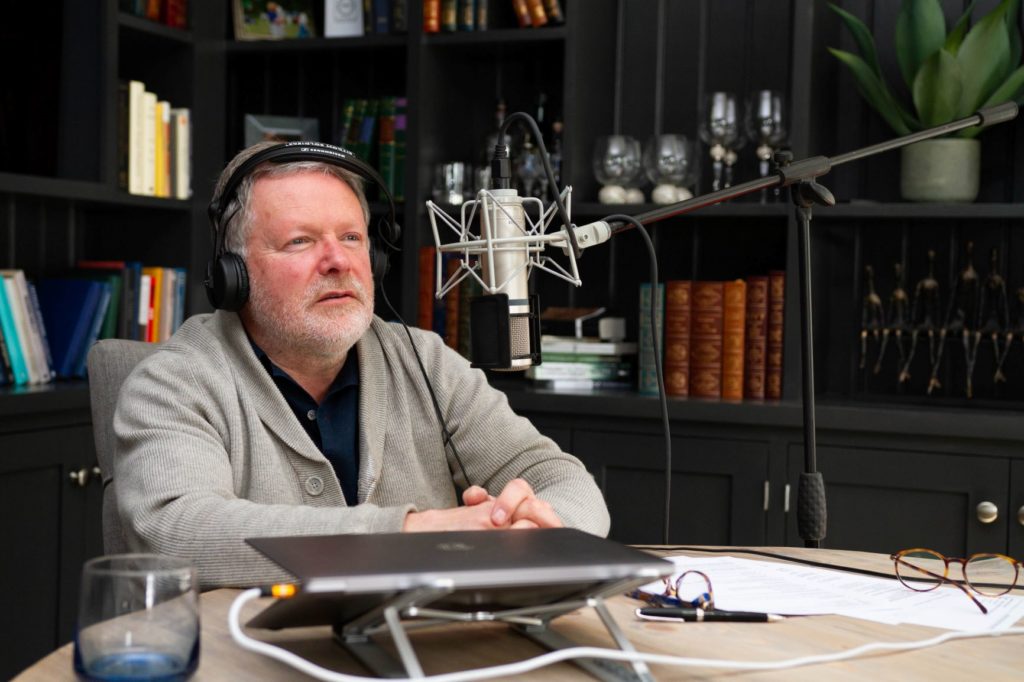 Hosted by gunnercooke Founder Darryl Cooke and Sir Peter Fahy former Chief Constable of Greater Manchester Police, the trio cover the dangers of being a workaholic, the importance of being disciplined, having the ability to say ‘no’ and how transparency can help manage stakeholder expectations.

In this very personal conversation, Vikas shares both his personal struggles with anxiety and depression and a message of hope: “On the recovery journey from depression there’s an amazing sense of community. You suddenly realise that you are not alone. And that it is extremely common, particularly in ‘high performance’ professions.”

Together with Darryl and Peter, he discusses the ways that loneliness affects everyone in our society, even those whom you would least suspect. He comments: “There’s a sense of embarrassment in admitting to loneliness at a leadership level.”

Vikas also recounts how he survived four suicide attempts in one year whilst suffering from depression and anxiety, and how he still gets on-street racism but believes conversation can help.

The conversation then moves to look holistically at the role of leaders today. Are leaders morally obligated to help those less fortunate? Vikas strongly believes that leaders only flourish on account of their community, and so have a civic duty to ‘give back’. He encourages speaking to as many people as you can, reading, asking questions and listening as much as possible to help you to understand an issue, claiming “It makes you a better human being by having conversations.”

The episode considers the power of the ‘peer effect’ in tackling existing societal issues.

Vikas comments: “You owe it to our local community to give back if you’re successful; ‘If not us, then who?’ is the question leaders need to ask themselves.”

Darryl discusses how gunnercooke is trying to galvanise so that at least 75 per cent of the 600 people that work for the organisation are involved in their projects for around 80 charities as part of the gunnercooke foundation.

He believes that integrating this into the whole organisation as part of the culture is one that works but he doesn’t feel he sees many Chief Executives doing this.

Peter Fahy agrees: “As a leader you have to physically go out and carve time to listen to the reality of your frontline staff but then build the processes into your system. At gunnercooke you give a very clear sign that helping charities sits at the heart of your organisation. Processes in many organisations don’t provide that opportunity.”

Vikas is CEO of Swiscot Group and Non-Executive Board Member of the UK Government’s Department for Business, Energy & Industrial Strategy. He has taught at universities around the world and is a committed philanthropist as trustee and chair for multiple charities, as well as published author of Thought Economics, which includes conversations with Nobel prize winners and Olympians.

This is the latest episode in the successful Inspiring Leadership podcast series that provides opportunities to learn from the very best, understand what makes the best business leader, how they focus and get other people to follow their vision. It looks at how they motivate, deal with failure and how can they use their influence for the good of all of us.

Now in its second series, previous episodes have featured guests including Sir John Timpson of Timpson, Hassan Damluji, Deputy Director of the Bill & Melinda Gates Foundation and psychology expert, author and motivational speaker, Damian Hughes amongst others. They discuss how to have integrity in business, the importance of mindset, the balance of process and innovation, and how CSR drives a business forward.

Darryl Cooke is also encouraging business leaders to come forward as guests: “These podcasts aim to learn from the very best. I’m speaking to some of the most influential thought leaders, coaches and experts in business and psychology. If you’re an inspiring leader doing something different with your business, whether that’s a unique culture, industry leading CSR, or driving innovation and thought leadership, I welcome you to get in touch and share your wisdom.

To listen to the podcast for free visit Spotify or Apple Podcasts.

Listen to the whole series here. 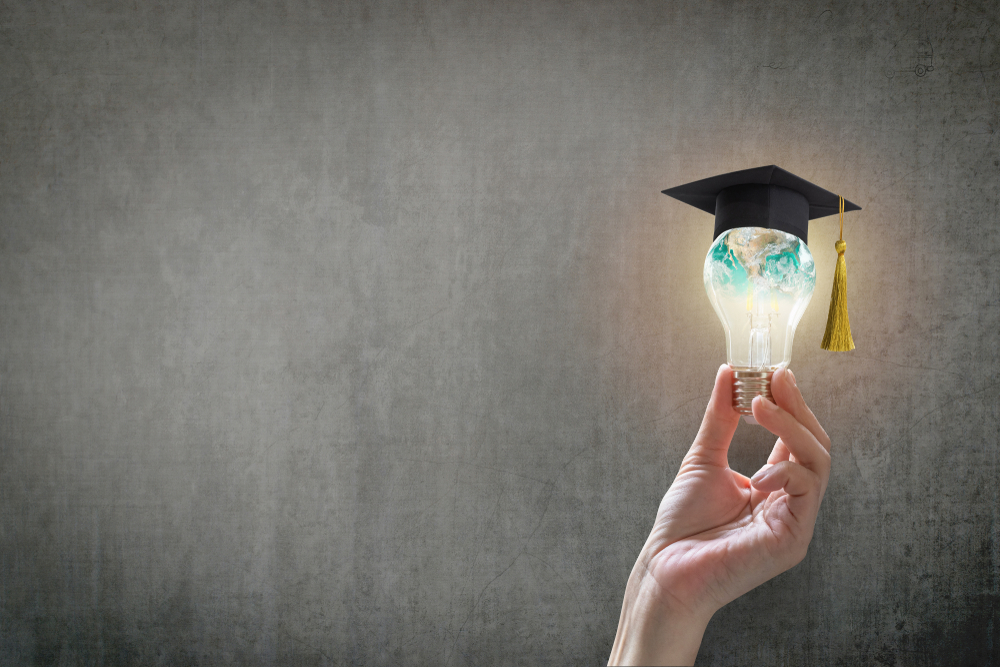 The illusion of communication 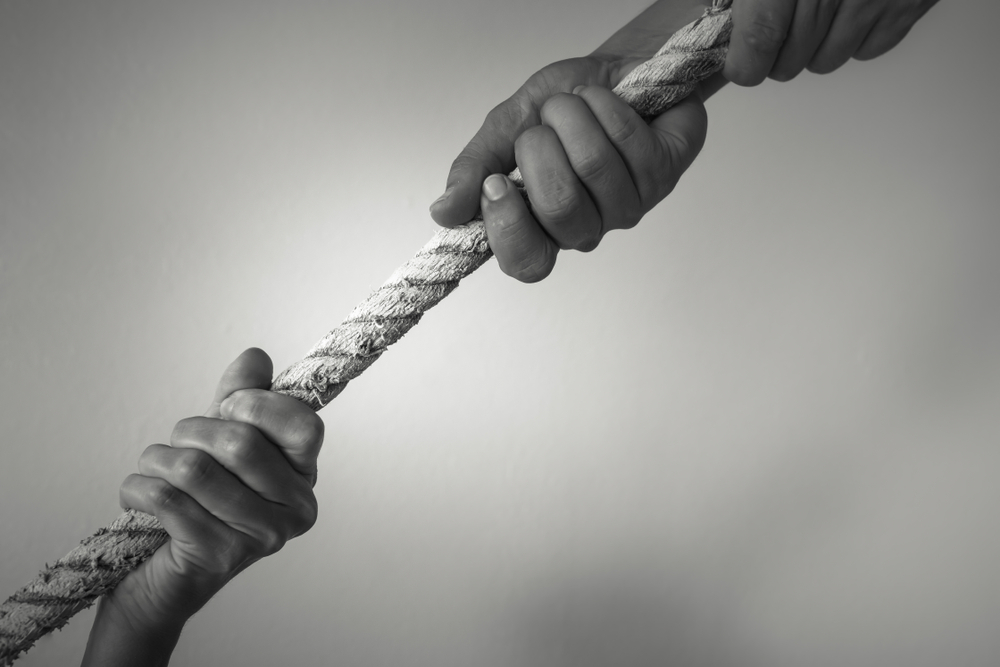 Interview with Vikas Shah MBE DL – the importance of conversation

In this exclusive interview, entrepreneur, investor and philanthropist... 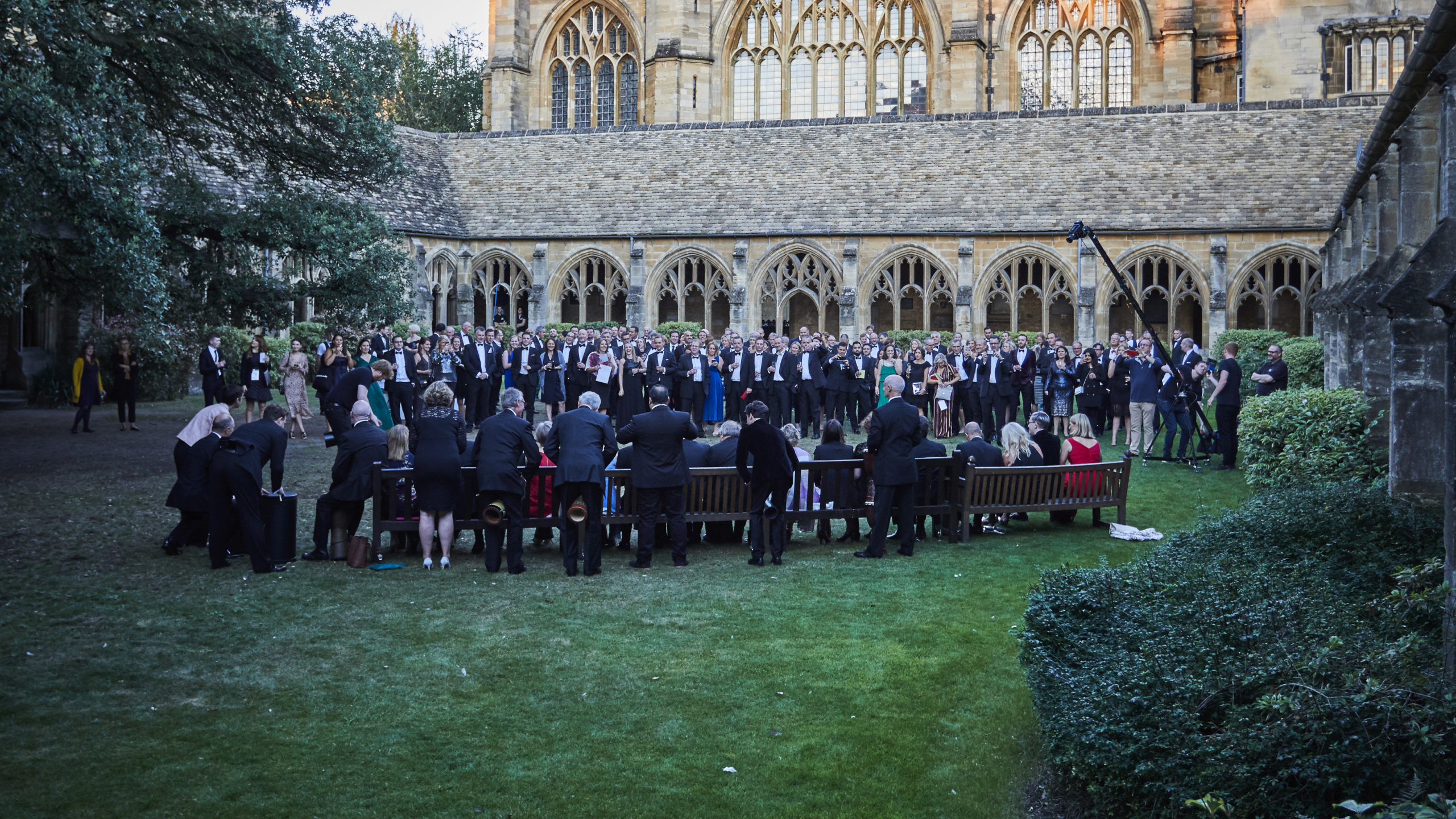 How to align a business culture across international offices

If there’s anything recent years have taught businesses,... 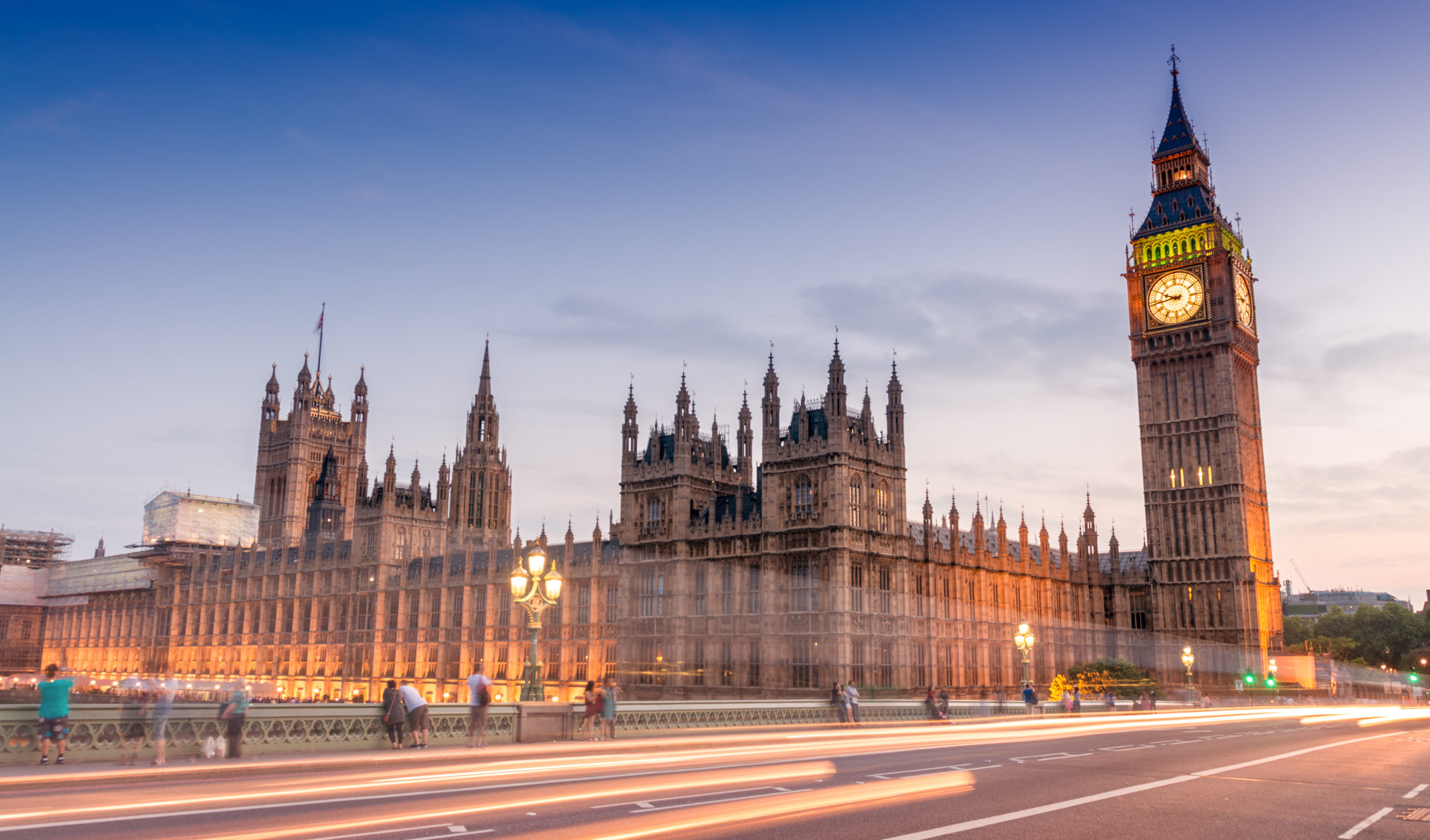 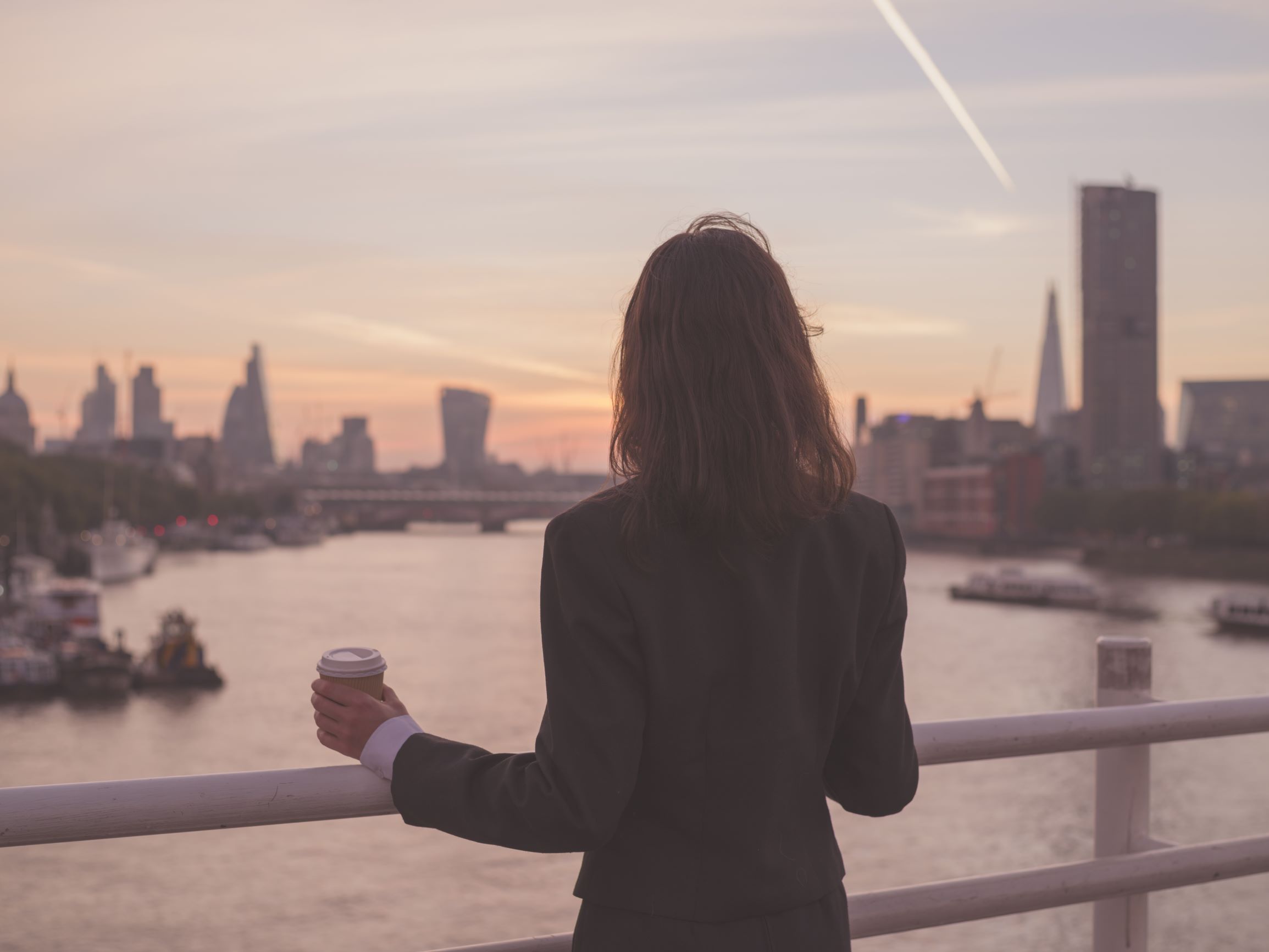