The Leasehold Reform (Ground Rent) Act 2022 comes into force on 30th June 2022, except for in retirement properties, where it will come into force by 1st April 2023.

The purpose of the Act is to put an end to ground rents for new, qualifying, long residential leasehold properties in England and Wales.  Once the Act comes into force, it will not be possible under most new leases to charge ground rent of anything more than ‘one peppercorn per year’.  The meaning of a ‘peppercorn rent’ is that no money is legally charged or paid in relation to ground rent and leases that are regulated by the Act.  The Act also bans freeholders from charging administration fees for collecting a peppercorn rent.

What type of Leases does the Act apply to?

The Act applies to ‘regulated leases’ which are long leases of more than 21 years of a single house or flat, granted for a premium after 30th June 2022.   This will also catch variations to current leases, where the lease is effectively surrendered and then re-granted.

There are some exemptions under the Act, which are:

For existing leaseholders entering into voluntary lease extensions after commencement of this Act on 30th June 2022, the extended portion of their lease will be reduced to a peppercorn.

What happens if contracts are exchanged before 30th June 2022, but completion has not taken place?

The Government has published guidance for consumers and enforcement authorities on the operation of the Act.

Guidance for leaseholders, freeholders and managing agents may be found here: www.gov.uk/government/publications/the-leasehold-reform-ground-rent-act-user-guidance.

Guidance regarding enforcement may be found here: www.gov.uk/government/publications/the-leasehold-reform-ground-rent-act-statutory-guidance. 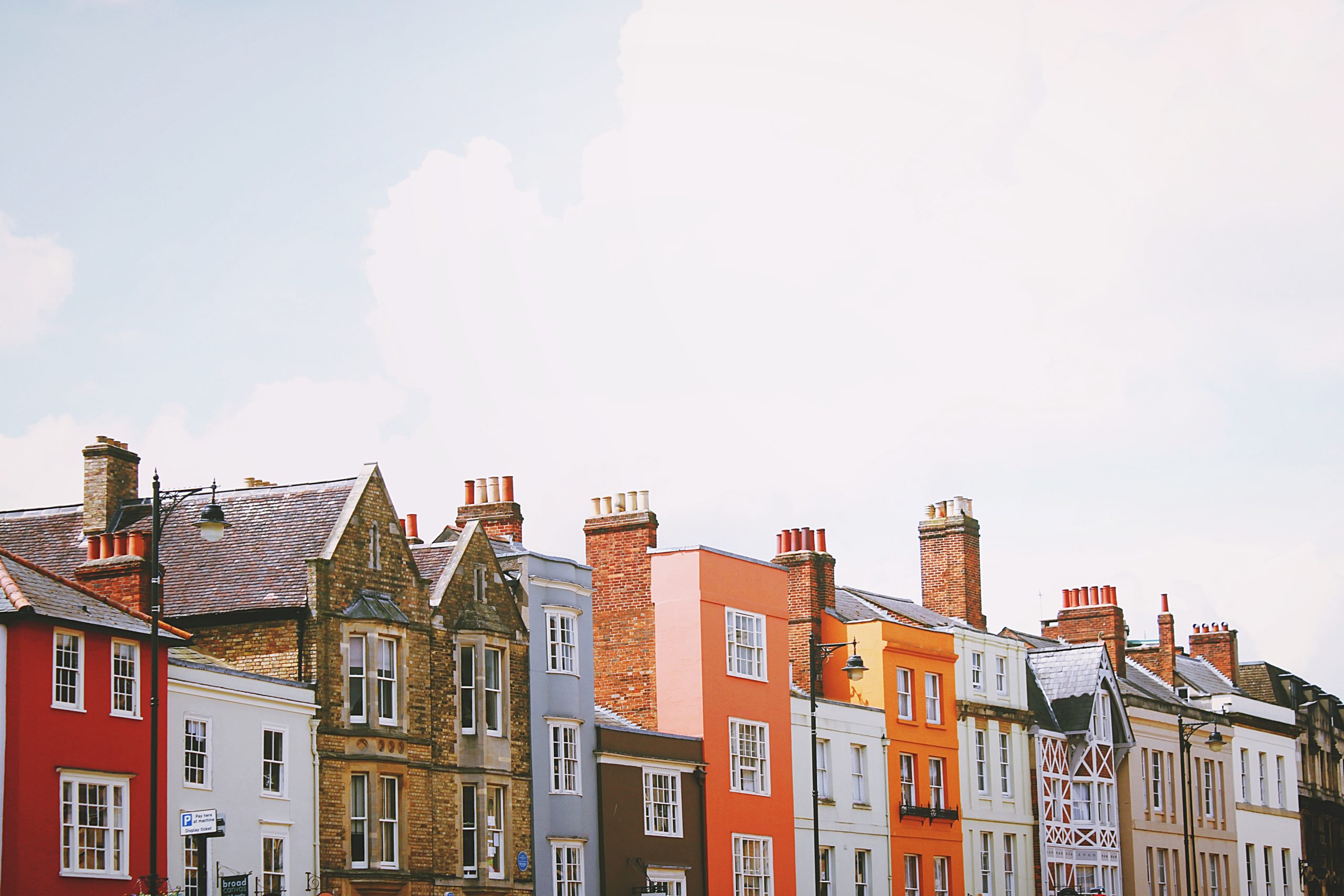 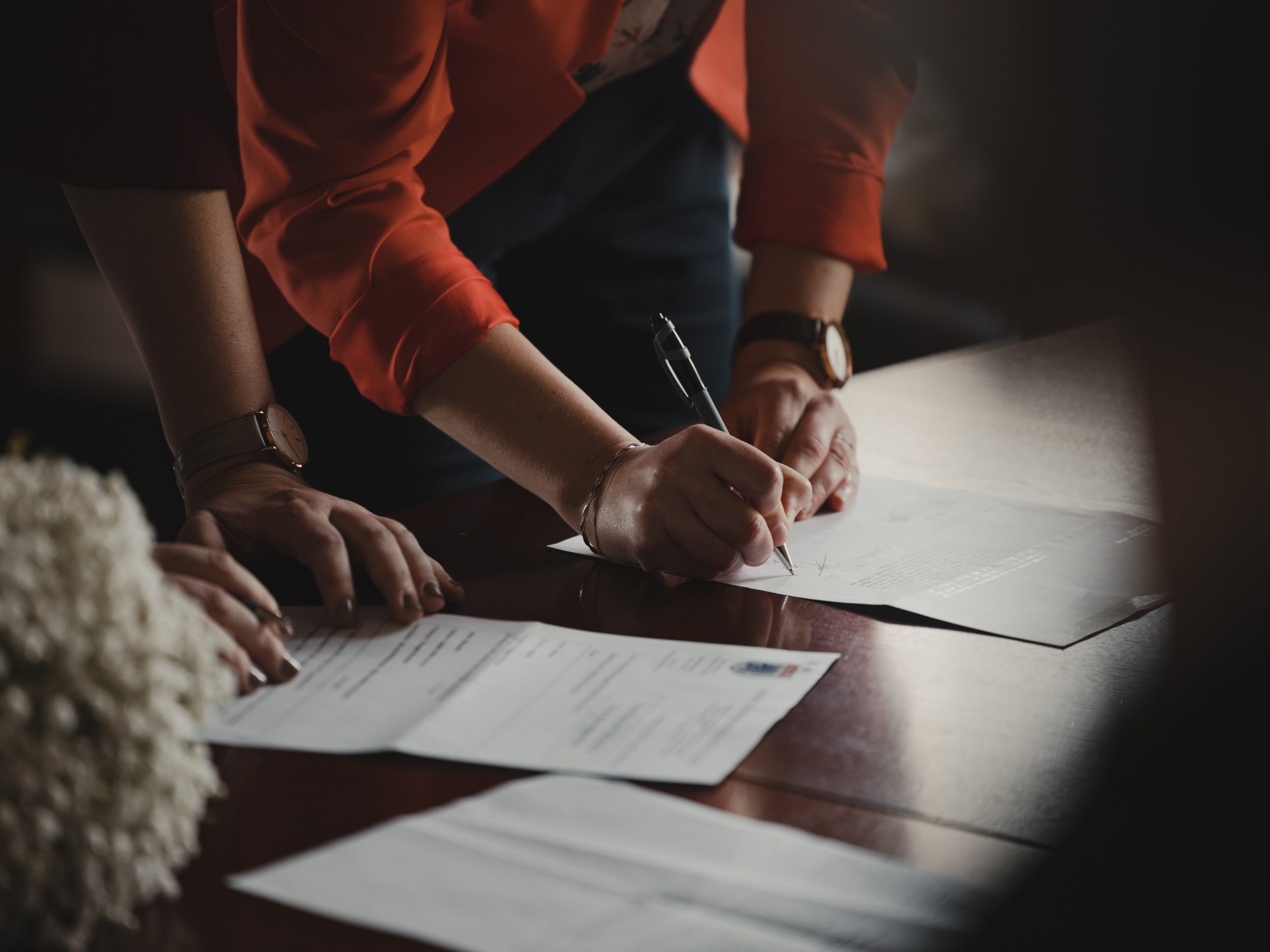 Thinking of Signing a Lease Without Legal Advice? Just Don’t Do It!

Entering into a lease, whether commercial or residential,...