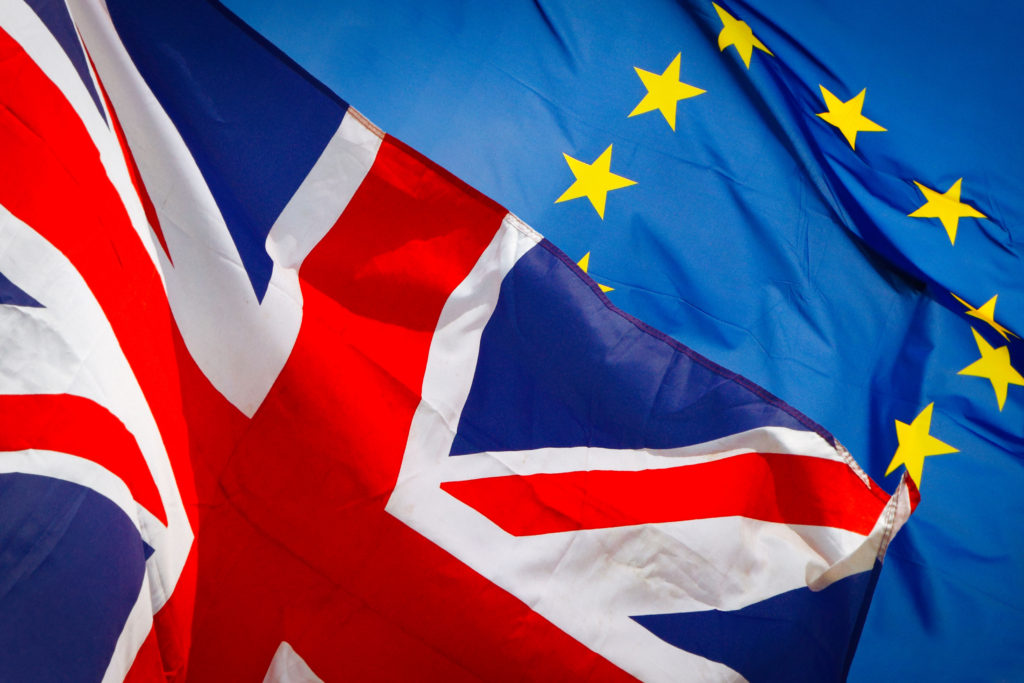 The prevailing UK political climate brings to mind the apocryphal Chinese curse about living in “interesting times” and it has been easy to overlook some recent developments which could have significant consequences for HR practitioners in the near future.

Employment Tribunal application fees have become something of an obsession for many employment practitioners. The imposition (then removal) of Tribunal applications fees and the requirement that all Claimants should undertake ACAS pre-claim conciliation have undoubtedly had the biggest impact on the level of employment litigation in the UK over recent years. The level of employment litigation significantly dropped when fees were introduced and has significantly increased since they were removed. As a consequence, it is difficult to plan future HR strategy without reflecting on the possibility that fees may be reintroduced.

While this involves an inevitable element of crystal ball gazing the most likely scenario seems to be that Tribunal fees will only be reintroduced by a Conservative government with an adequate majority to carry forward legislation which will be robustly opposed. Given prevailing political conditions, this does not seem likely in the short term and it seems sensible to plan on the continuation of the present fee-free Tribunal regime.

Given the volatile nature of UK politics over recent months, the Prime Minister’s suggestion of a snap election to crystallise opposition to a “no-deal” Brexit could lead to a Labour government. In those circumstances, the recent announcement made by Laura Pidcock (Shadow Minister for Business, Energy and Industrial Strategy) warrants careful examination by HR practitioners. The proposals made to the TUC Congress set out the way in which a Labour government would deliver on John McDonnell’s promise to put Unions at the heart of government.

It has frequently been argued that the failure of the successive Blair governments to repeal the Thatcher era anti-union legislation cemented the employment relationship in the UK and Ms Pidcock’s proposals address what she describes as a “shameful” failure. Ms Pidcock suggests that the proposed new legislation will “…shift the balance of power in workplaces..” and includes the creation of a Ministry for Employment Rights.

The new Ministry would be responsible for transforming workplaces by delivering a “…huge roll out of individual and collective rights at work and legislating for enforcement powers to make these rights meaningful…”.

Inevitably further detail of the proposals is required before it will be possible to comment on how these changes would impact on HR practice. It would be reasonable to speculate that increased union access to the workplace, collective bargaining and the categorisation of employees as workers will reduce flexibility of employment terms. This view seems to have been endorsed by Alan Lockey, Head of the RSA Future Work Centre who was quoted in HR magazine as welcoming the focus on the issue of insecure work in the UK and noting that some of the proposed changes could be divisive for flexible workers. 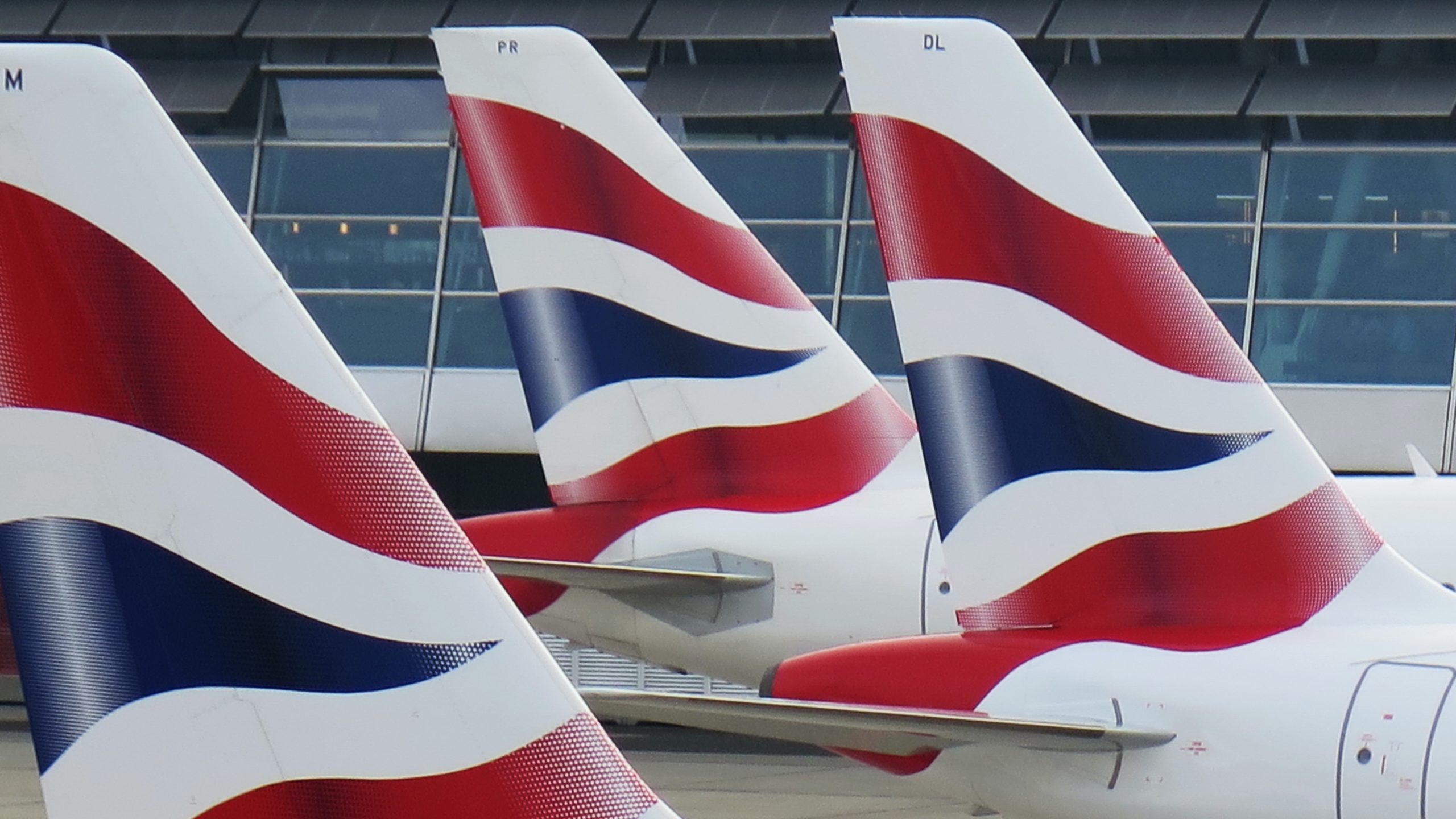 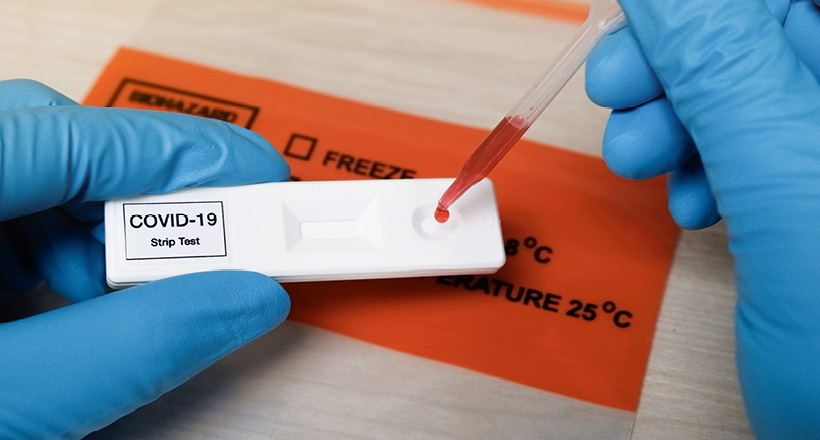 There have been a number of recent press... 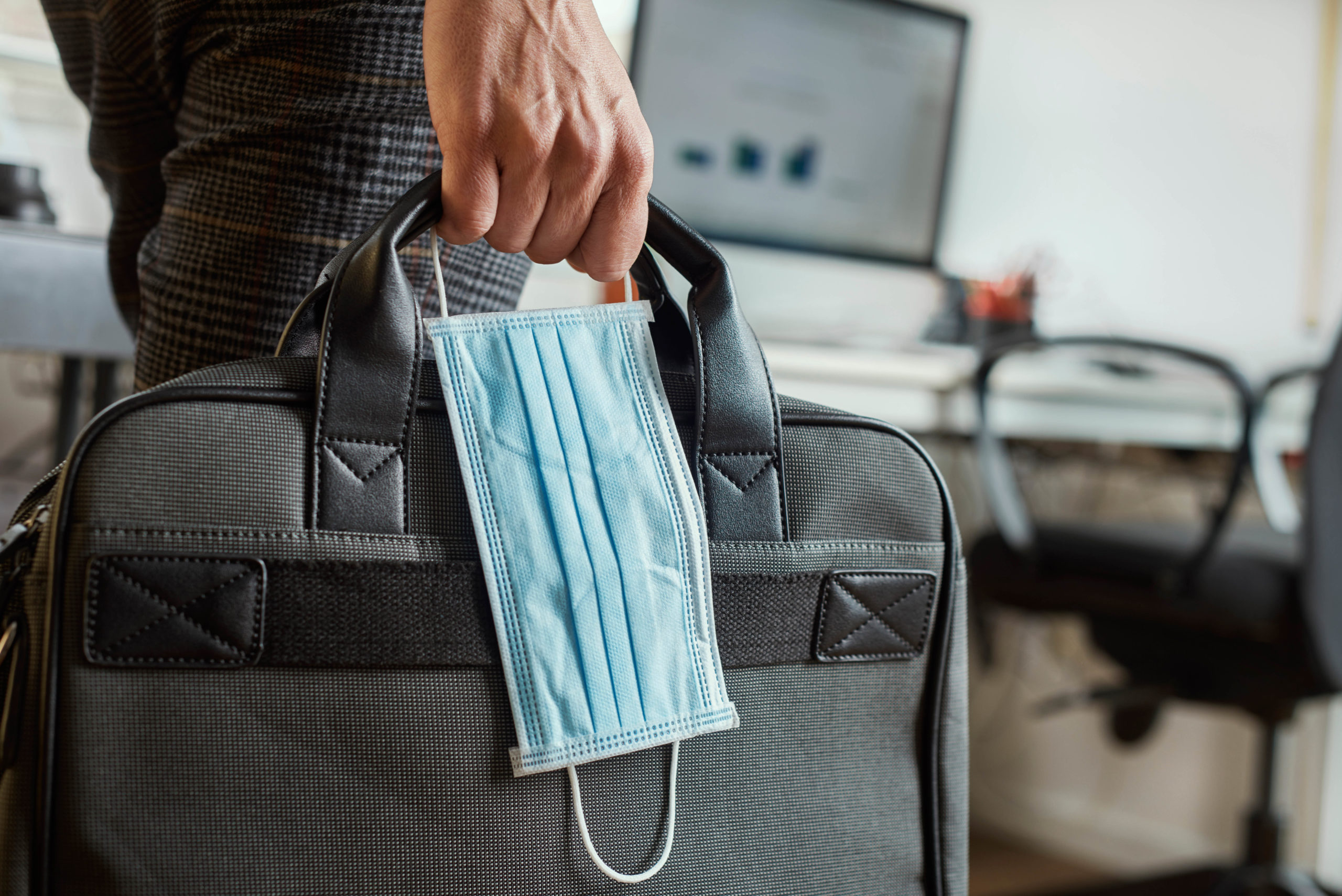 An Employment Tribunal in Norwich has determined that...