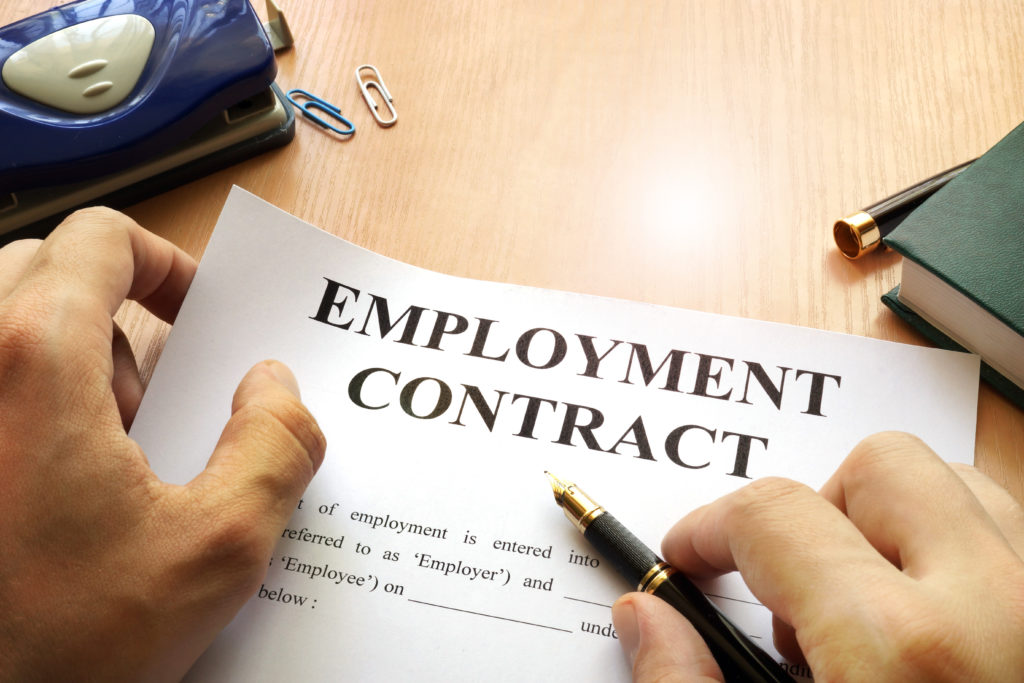 As businesses plan ahead for the new year, we look at some of the key proposals for change in employment law that are making their way through parliament in 2023, and the likely implications.

Whilst some significant changes might happen in 2023, the timetable remains uncertain and so it is very much a question of ‘watch this space’.  There is a raft of proposed legislation making its way through parliament, but progress is subject to levels of support and the parliamentary timetable.

It should be noted that a number of the proposed changes detailed below (such as the right to day one flexible working) were included within the Employment Bill 2022, which has since been side-lined, and have now been reintroduced as ‘private members bills’.

1. The impact of Brexit on EU Laws – if The Retained EU Law (Revocation and Reform) Bill becomes law, it will give the government the ability to preserve, revoke, replace or update certain retained EU laws. It also includes a ‘sunset’ clause which will result in the disappearance of retained EU laws unless they are restated or replaced.  Existing rights which are widely anticipated as being potentially subject to change include (amongst many others):

Whilst it is anticipated that the above might be targeted for change, until the Bill is implemented there is inevitable uncertainty for employees and employers.  It remains unclear how extensive the reforms of legislation will be and which pieces of legislation will attract reforms. Clearly, there is scope for significant change once the new law comes in, but the timetable for implementation is currently uncertain.

2. Government Consultation on holiday entitlement for part-year and irregular hours workers (to end on 9 March 2023) – this consultation exercise follows on from the outcome in the case of Harpur Trust v Brazel, in which the Supreme Court determined that statutory holiday entitlement for “part-year workers” on permanent contracts may not be reduced to take account of periods of work when no work was done.  The effect of this decision was that the (commonly used) method calculation of leave for part-year workers based on 12.07% is considered to be legally incorrect.

Recognising that this decision means that some workers might receive holiday leave and pay which is disproportionately high when compared with the hours they work in any year, the government has proposed to address this issue through a change in legislation. Proposals in the consultation document include:

The consultation also sets out methods to calculate how much holiday is used by taking a particular day off for a worker with irregular hours.

3. Government Consultation on Statutory Code of Practice on Dismissal and Re-engagement (to end 18 April 2023) – this consultation exercise was launched on 24 January and relates to a proposed new code of practice on firing and rehiring staff.

The draft Code aims to address “fire and rehire” practices (i.e., when an employer dismisses an employee and rehires them on new terms) and was announced by the government in the wake of the mass redundancies announced by P&O Ferries (without consultation or notice).  It details steps to be taken by businesses (including practical steps that employers should follow) to ensure that they engage in meaningful and good faith consultation on proposed changes to employment terms.

The draft Code applies regardless of the numbers of employees affected, or potentially affected, by the employer’s proposals.

If adopted, tribunals and courts will be required to take the Code into account when considering relevant cases and will have the power to apply an uplift of up to 25% of compensation where the employer unreasonably fails to comply with the Code (and to decrease any award by up to 25%, where it is the employee who has unreasonably failed to comply).

In addition to ensuring that any collective consultation obligations are met (which apply to termination and re-engagement exercises which affect 20 or more employees in a period of 90 days or so), employers will need to be mindful of (and raise awareness with managers about) obligations under this new Code when seeking to bring about changes to terms of employment.

If harassment is found to have taken place, the new law would provide for a compensation uplift (of up to 25% of the amount awarded).  Compensation would be assessed in the same way as other awards for discrimination in employment (i.e., no statutory cap).

If this change becomes law, the effective implementation of equality and diversity, and anti-harassment policies will be essential, as well as taking other steps to prevent sexual harassment in the workplace by employees and third parties, through training and education.

A date for implementation of this Bill has yet to be set, but it is understood to be a priority.

Whether 2023 will see a stemming of the tide in relation to industrial action in the UK remains to be seen.

6. Day 1 Flexible Working Rights – The Employment Relations (Flexible Working) Bill proposes to extend the statutory right to request flexible working to all employees from day one of employment and allow two requests a year from an employee (instead of the current one request per year).  In addition:

The Bill makes no mention of penalties for non-compliance which would suggest that current provisions will remain, however this law will undoubtedly make it easier for employees to make repeated flexible working requests and may create a stronger case for employers to embrace flexible working in the workplace

7. Extended protection relating to pregnancy and family leave – the current law provides that if a redundancy situation arises during an employee’s maternity leave and “it is not practicable by reason of redundancy” for the employer to continue to employ her under her existing contract, the employee is entitled to be offered a suitable alternative vacancy (where one is available).

The effect of this is that the employee on maternity leave is given priority in comparison to other employees.

8. The Protection from Redundancy (Pregnancy and Family Leave) Bill proposes to extend the above protection to pregnant employees before their period of leave begins and to new parents returning to work from leave (being maternity, shared parental or adoption leave) for a period of six months following their return.

In addition to the above family friendly proposals, The Miscarriage Leave Bill proposes that employees who experience miscarriage, ectopic pregnancy or molar pregnancy before 24 weeks would be entitled to three days paid leave, to be taken within 56 days.  After 24 weeks, leave entitlement (and pay) is in accordance with maternity leave provisions.

9. Increased rights for Carers – The Carer’s Leave Bill proposes tointroduce a right for carers to take a week’s unpaid leave in any 12-month period to care for a dependant with a long-term care need. If introduced, employers will need to consider how this sits alongside existing procedures allowing for leave (e.g. compassionate leave and time off for dependents).

The TUC, Unison and NASUWT have been granted permission to bring judicial review proceedings challenging the legislation.  The case is expected to be heard in March 2023.