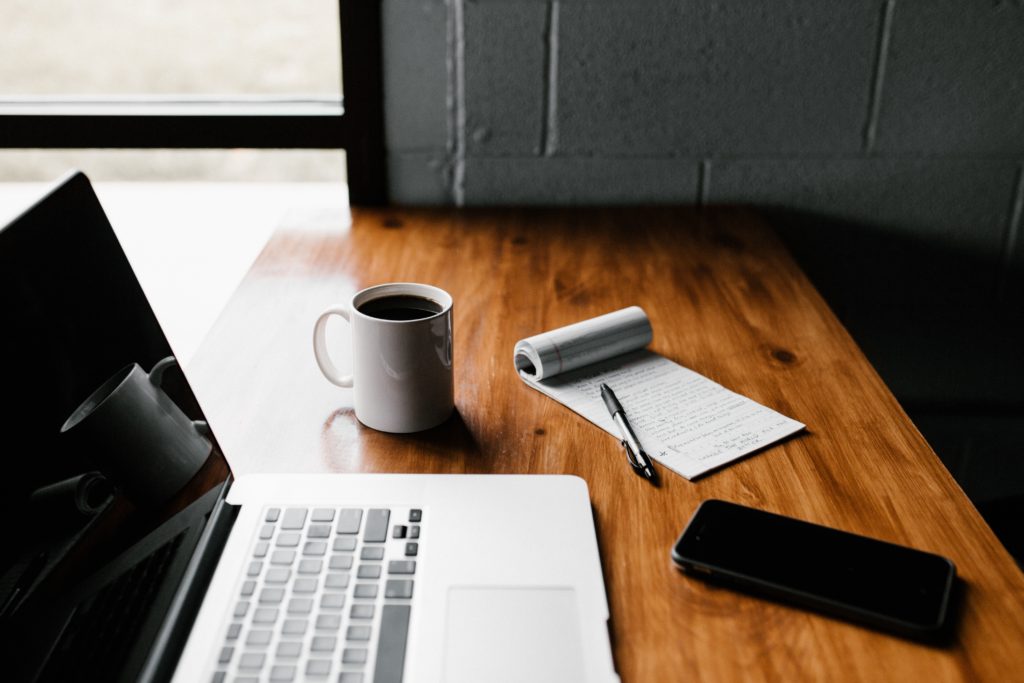 Can an allegation be a protected disclosure for the purposes of the whistleblowing legislation?

The Court of Appeal decision in Kilraine v London Borough of Wandsworth has clarified whether an allegation can amount to “information” for the purposes of the whistleblowing legislation.

It takes bravery to be a whistleblower. Even when they act with the best of motives, they risk being branded a snitch or a traitor and stigmatised.

There is no general legal duty to disclose wrongdoing unless an employee is in a senior managerial position and has an implied duty.

In most cases, the activities of whistleblowers go largely unnoticed. Yet their efforts to highlight injustice or illegal activity can play an important role in keeping businesses and public bodies in check.

For these reasons, the law gives statutory protection to employees who blow the whistle on their employers.

Unfortunately, some recent case law has caused confusion about exactly what an employee needs to disclose in order to be protected by the law. This has been clarified by the recent Court of Appeal decision in Kilraine v London Borough of Wandsworth.

The Law Relating to Whistleblowing Legislation

First, it is useful to set out the law relating to whistleblowing. This is contained in Section 47B of the Employment Rights Act 1996, although the term “whistleblower” is not actually used.

This section states that a worker “has the right not to be subjected to any detriment by any act, or any deliberate failure to act, by his employer done on the ground that the worker has made a ‘protected disclosure’.

The two crucial elements are that the employee has suffered a “detriment” as a result of making a “protected disclosure”.

A detriment can include dismissal, demotion, bullying or the denial of benefits. In the case of dismissal, an employee dismissed due to the making of a protected disclosure is automatically deemed to have been unfairly dismissed. They do not need to have worked for the qualifying period (usually two years) and there is no cap on the amount of compensation they can be awarded.

To be protected, a disclosure (which can be verbal or in writing) needs to be made to the worker’s employer, their legal advisors or other individuals specified by the Secretary of State.

In addition, the disclosure must contain information which, in the reasonable belief of the worker, tends to show that certain failures are occurring, (they do not necessarily have to be occurring). These include a criminal offence being committed, a person failing to comply with a legal obligation, a miscarriage of justice occurring or the health and safety of a person being endangered.

Finally, the worker must reasonably believe that the disclosure is in the public interest.

Ms Kilraine (the claimant) worked as an educational project manager for the London Borough of Wandsworth (the respondent). She had a difficult relationship with some of her colleagues and made various complaints about their work. These included the following:

Following the final complaint, the claimant was suspended pending a disciplinary investigation about whether she had made groundless allegations against her colleagues. After some time and while still suspended she was dismissed, officially on the ground of redundancy. The test was not whether she made the complaints in good faith but whether they were made in the reasonable belief that failures were occurring and in the public interest.

The claimant brought a claim for unfair dismissal against her employer on the basis that her complaints were protected disclosures.

The Employment Tribunal held that the first complaint was not a protected disclosure as it had not been made to the correct person. It dismissed the second disclosure on the ground that the claim had not been brought within the relevant time limit.

The final two disclosures were dismissed by the tribunal on the basis that they were “allegations” rather than the disclosure of information. In coming to its conclusion, the tribunal said that these complaints were assertions unsupported by evidence. As such, they could not be protected disclosures. The tribunal followed reasoning from earlier cases in distinguishing between allegations and information as two mutually exclusive concepts.

Simply put, as an example, stating that hospital wards within a hospital had not been cleaned for several weeks, would merely be an allegation rather than the disclosure of information, so would not qualify. However, stating unequivocally that a hospital is not complying with its health and safety obligations by not maintaining its wards would be a disclosure of information that would qualify for protection. This example possibly oversimplifies the issues, but it does highlight the subtle differences.

The claimant appealed and the Employment Appeal Tribunal (EAT) rejected her appeal. It said though that the Employment Tribunal should not fall into the trap of saying that a disclosure had to be either an allegation or information, it could be both. In this case, it determined that the claimant had not disclosed information that tended to show that the respondent had failed to comply with a legal obligation.

The claimant appealed to the Court of Appeal, but only on the decision relating to the third and fourth disclosures.

The Court of Appeal upheld the decision of the EAT and the claimant’s appeal failed.

In his judgement, Lord Justice Scales said that the approach of Mr Justice Langstaff in the EAT was correct: “Unlike the [Employment Tribunal] he did not treat the concepts of ‘information’ and ‘allegation’ as mutually exclusive.” He said that under the legislation, the concept of information is capable of covering statements which might also be characterised as allegations. “The word ‘information’ has to be read with the qualifying phrase, ‘which tends to show that a person has failed … to comply with any legal obligation to which he is subject’”, he said.

In this case, the Court of Appeal said that although the Employment Tribunal had been wrong to distinguish between allegations and information, it had nevertheless come to the correct conclusion that the complaints did not amount to protected disclosures.

An allegation can be a protected disclosure for the purposes of the whistleblowing legislation. Whether or not it is will depend on the facts of each case.

As Lord Justices Scales says in his judgement: “It is a question which is likely to be closely aligned with the other requirement set out in section 43B (1), namely that the worker making the disclosure should have the reasonable belief that the information he discloses does tend to show one of the listed matters.” This helpfully qualifies the position. The Court of Appeal has purposely kept the definition flexible, with no artificial limitations, as these can lead to unfair judgements and unduly restricted terms for the lower courts to interpret.

He continued: “If the worker subjectively believes that the information he discloses does tend to show one of the listed matters and the statement or disclosure he makes has a sufficient factual content and specificity such that it is capable of tending to show that listed matter, it is likely that his belief will be a reasonable belief.”

Hopefully, this clarity will enable worthy whistle-blowers to come forward and avail themselves of the protection of this important law.

The law on whistleblowing and the various hurdles to overcome, (which have been the subject of extensive case law) really do mean that before you take any action as a whistleblower, or even before you wish to raise a complaint to your employer regarding potential unlawful conduct or breach of contractual provisions, you obtain independent legal advice to ensure you are properly positioned for all eventualities.

For more information on this subject please get in touch.