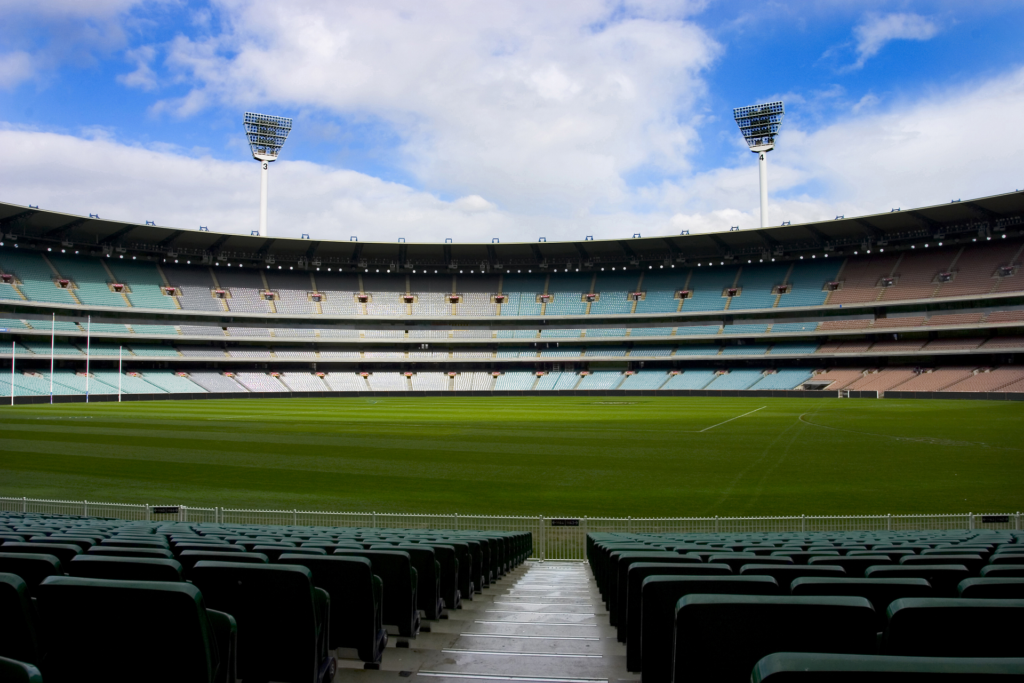 A quarter of ex-offenders recommit crimes, but we’re heading in the right direction

The latest stats released by the Ministry of Justice on 28th April 2022 show the largest year-on-year increase in reoffending rates in the quarter up to June 2020.

The research highlights the desperate need for more to be done for the 29% of ex-prisoners who are readmitted back into the system within a year.

The report doesn’t highlight a particular reason for rates increasing but it’s likely the pandemic and lockdown has played a part. In recent years rates have generally slowed due to increased awareness and research into recidivism, the tendency for an ex-offender to recommit crime.

Prison overcrowding, budgets, and social issues such as homelessness and unemployment have led to more organisations looking into the root cause of why people reoffend and find ways to prevent recidivism from occurring.

Timpson have led the way in shifting the attitudes of the public as the largest employer of ex-offenders in the UK. The conversation has been opened up, and many are realising the benefits of rehabilitation on society as a whole, as well as individuals.

Research has shown the success of using tools such as sport in rehabilitation programmes, something which charity Street Soccer Academy centres its work around.

“The latest stats are heading in the right direction, but there’s more we can do to drive the rate of reoffending down further, particularly when you look at reoffences within two years, which shoots up to around 75%” said Andy Thorp, Chief Executive of Street Soccer Academy, which specialises in the rehabilitation and reintegration of people with complex needs. Issues include homelessness, re-offending, addiction, mental health conditions, disabilities, and long-term unemployment.

“Recidivism is a major problem in this country, with the majority of offenders being reconvicted within a few years of release. However we’re seeing more prisons recognising the long-term benefits of investing in projects to reduce reoffending rates.”

The organisation cuts the reoffending rate for those it works with to just 11%, and with most of its users under 34 and the average juvenile rate at 36.4%, its work is having an even bigger impact on young people.

“Rehabilitation goes beyond forced education classes, lacklustre careers advice and ad hoc impersonal phone calls. There isn’t a one-size-fits-all approach here and bespoke support for individuals is worth the time and effort.”

The charity produces sports-based education programmes from custody to community that focus on affecting the attitudes of its users, particularly to their relationships and roles in society. Sport is the engagement tool but there are also discussions around anger management and empathy. The programmes are currently in place at prisons including HMP Forest Bank and HMP Berwyn.

“Sport cannot be overlooked when it comes to rehabilitation. It increases resilience levels and helps people to fulfil their potential. The programme increases their ability to respond positively to the tough situations that life throws at them. If they feel more in control of their own life there is a decreasing need for interventions, meaning they can live a life beyond crime and society reaps its rewards.”

The positive results of the charity are measured in more ways than one. Of course, there’s the recidivism rate, which is almost a third of the national average, and there’s the engagement with the sport and fitness activities. However, many users also report wider benefits such as improved confidence, finding employment and completing accredited courses. 91% of inmates re-engage with the charity upon release, suggesting a shift in mindset as they continue the programme voluntarily.

The benefits of investing in rehabilitation causes go way beyond the key aims of helping individuals and reducing reoffending rates. Prison services have seen £0.98m in savings per annum per prison due to using Street Soccer Academy. The social return on investment is almost 10:1 and estimated saving to society £3.8m. When considering the cost of social work, police, and the justice system each time there is a reoffence, addressing the cause of recidivism to prevent it from happening in the first place, simply cannot be ignored.

Only time will tell the impact of the ongoing pandemic on recidivism, it’s been a tough few years for many in society, but as charities and organisations continue to expand their work in this area, it’s hoped rates will start to decline.

Thorp adds: “We’d encourage prisons who want to do more to address the root cause of the problem to invest in through-the-gate schemes and organisations who can support reoffenders in reducing recidivism.”

Street Soccer Academy works with the gunnercooke foundation, which supports CEOs of charities to enhance their effectiveness, growing their networks and services through peer support hubs, mentoring, workshops and 1-2-1 sessions to grow business techniques and strategies. 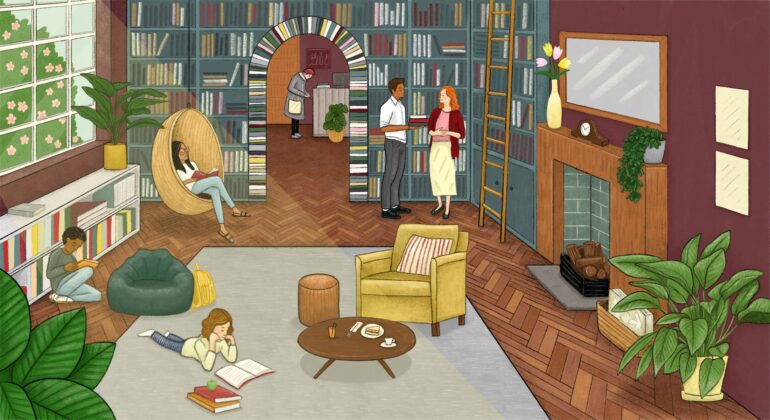 The House of Books & Friends will be... 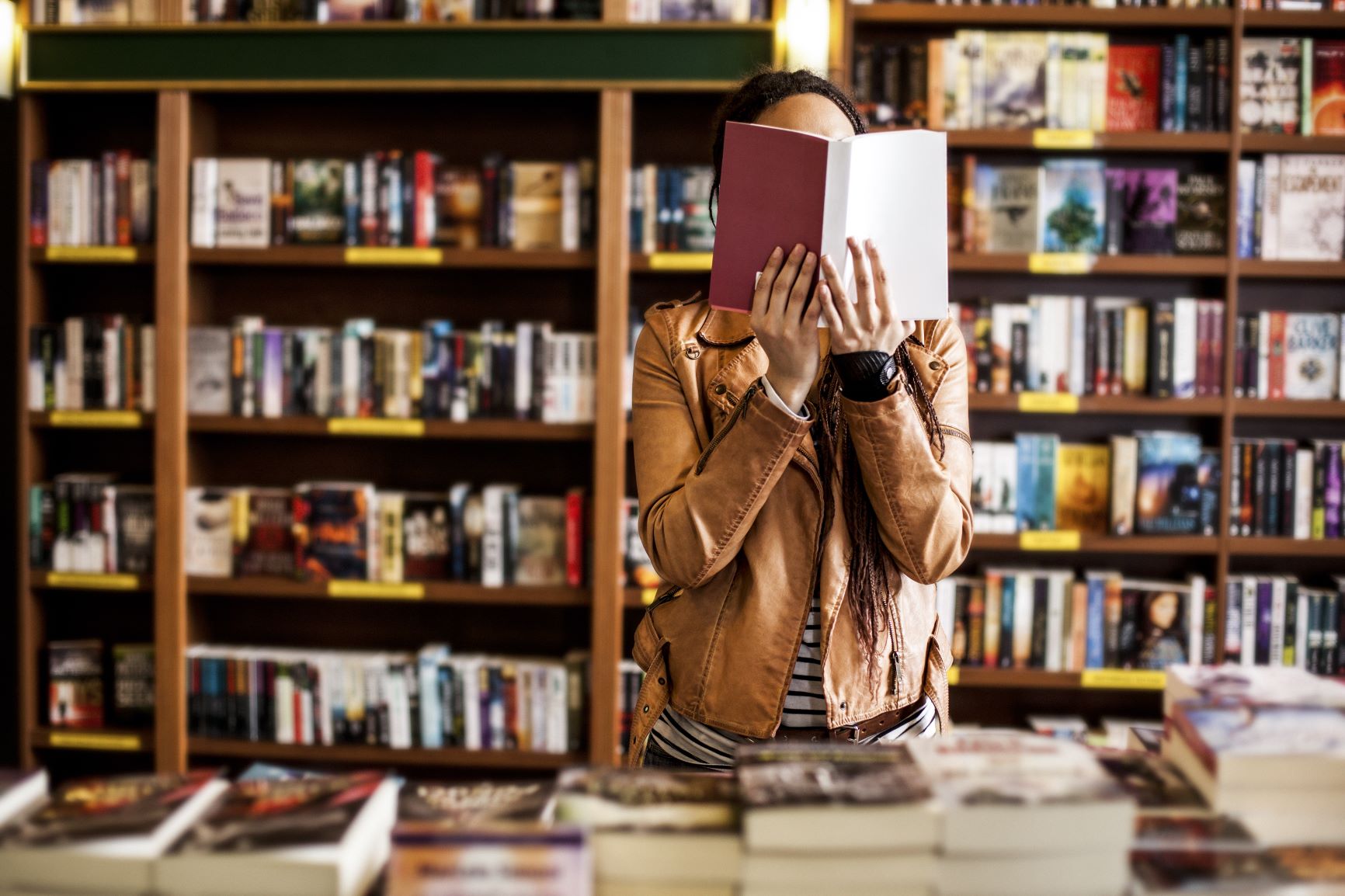 gunnercooke to launch a new kind of bookshop to combat loneliness

gunnercooke is launching a string of bookshops to... 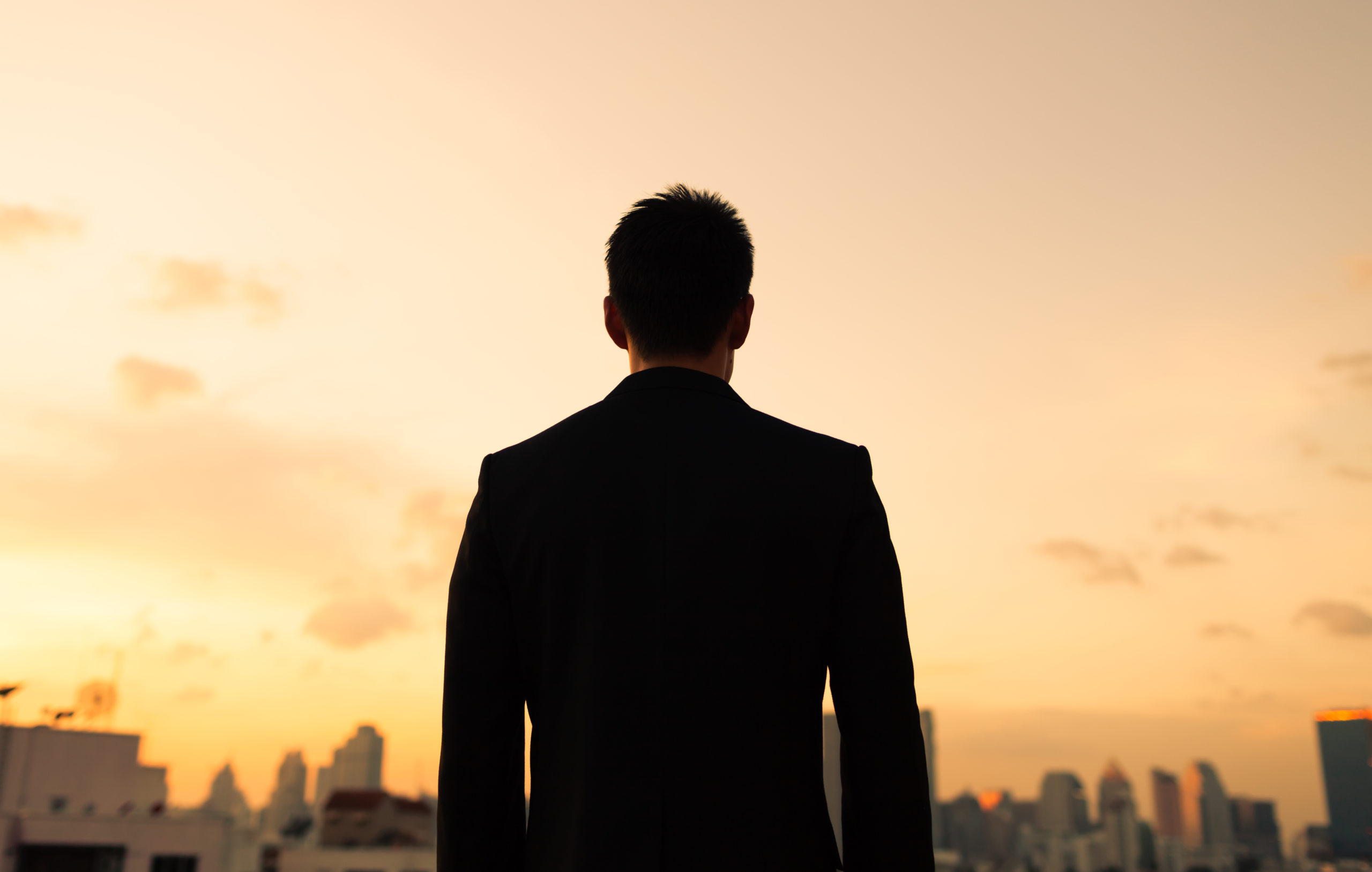 Darryl Cooke, Co-Founder of gunnercooke has published The... 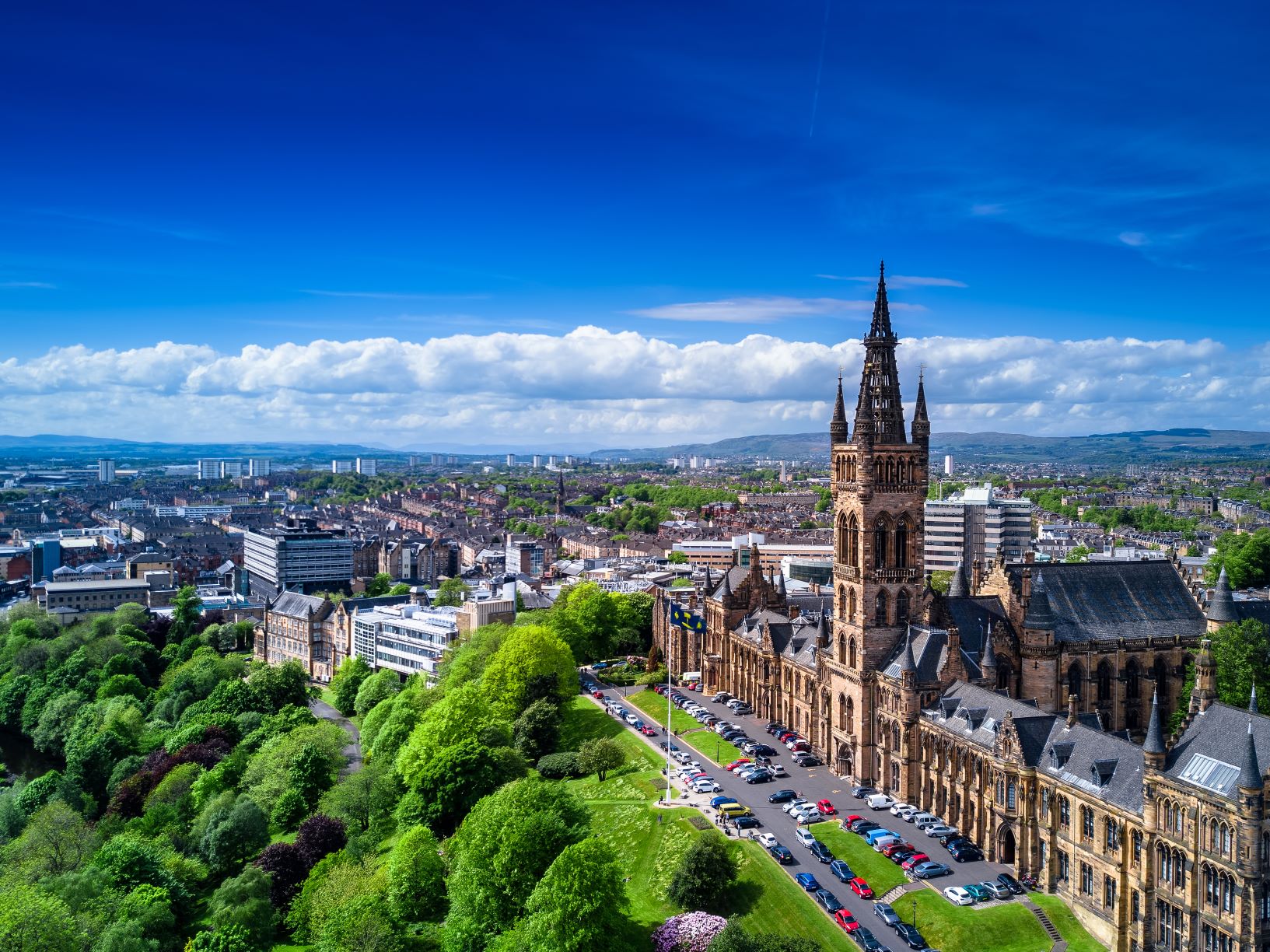 gunnercooke is launching a new hub through its... 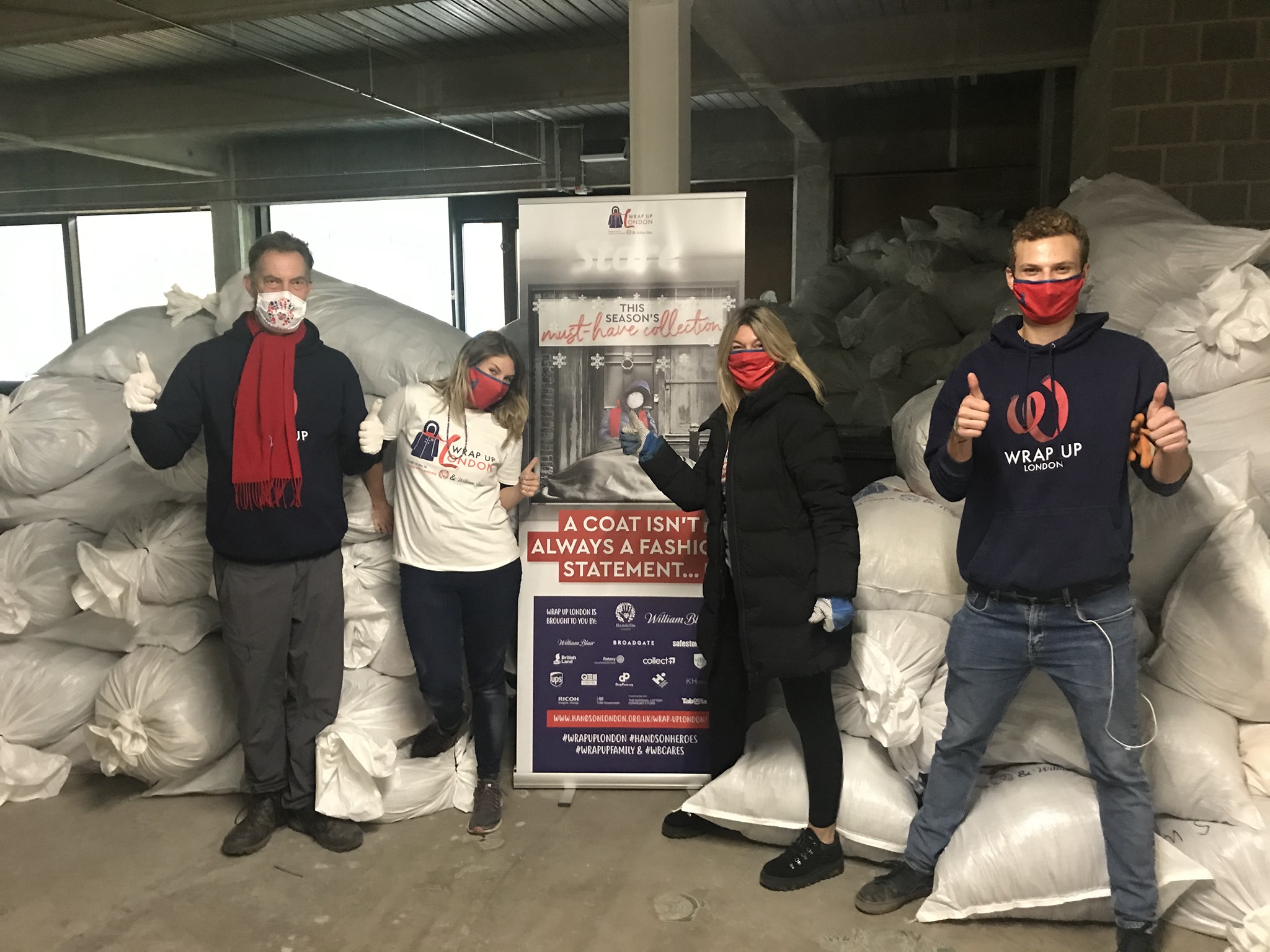 gunnercooke is delighted to be celebrating a win... 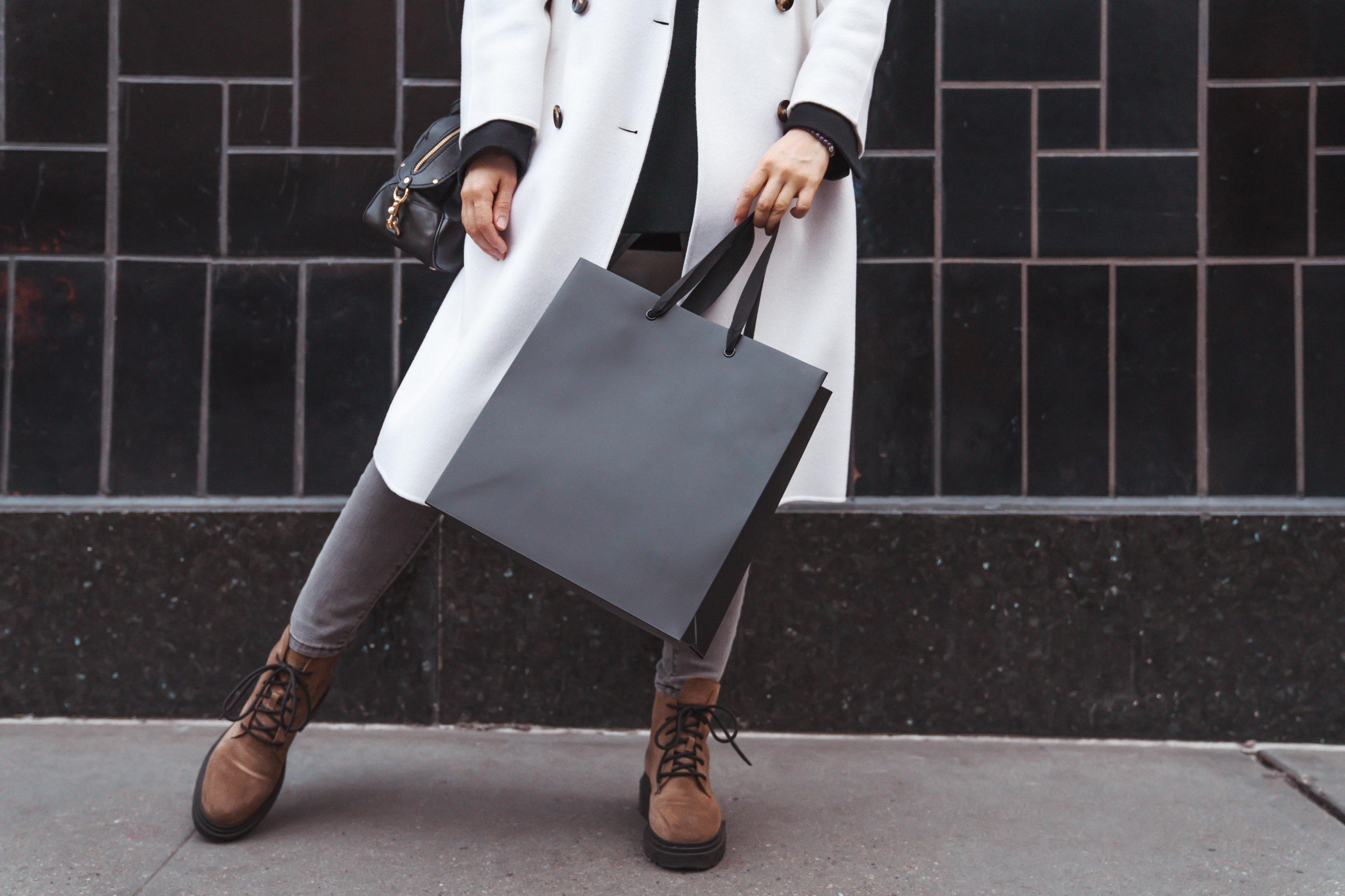