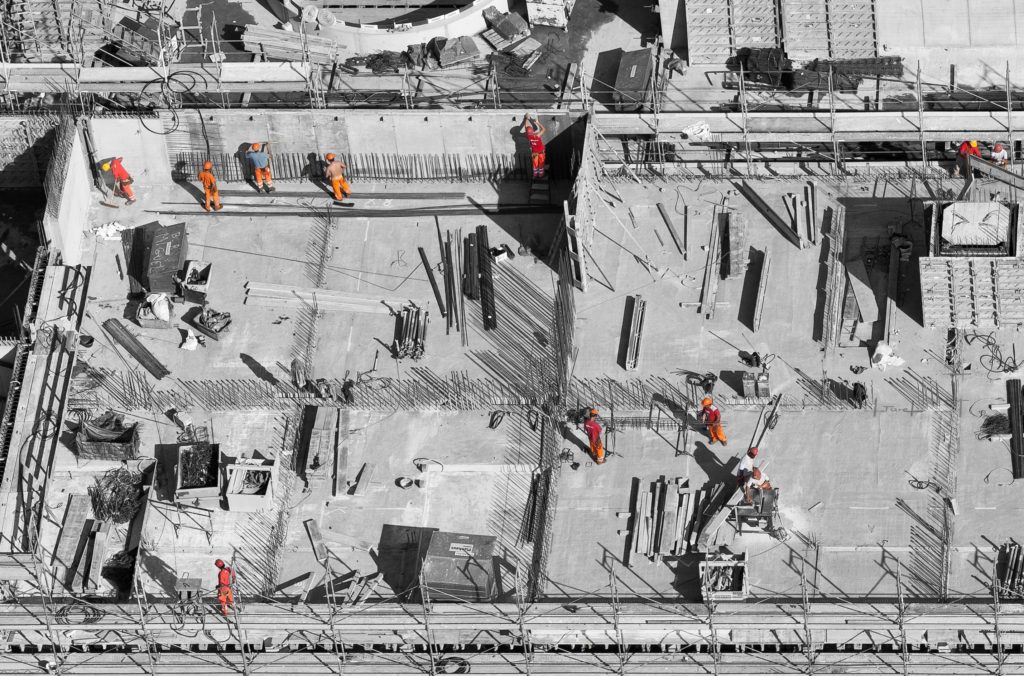 Anticipatory Injunctions to Protect Against Trespassers on Development Land

In the recent case of Vastint Leeds BV -v- Persons Unknown Entering or Remaining Without Consent of the Claimant on Land and Buildings Comprising Part of the Development Site Known as the Former Tetley Brewery Site, Leeds [2018] EWHC 2456, Mr Justice Marcus Smith granted an owner of development land an injunction on a quia timet basis, meaning the injunction was made in anticipation of potential wrong doing. The result is that the Developer now has an injunction in hand to use for protecting its site from potential unauthorised access and use.

In the case of Vastint Leeds BV -v- Persons Unknown , the claimant owns a large site in Leeds which was to be developed in three phases; demolition; remediation (including undisturbed asbestos); and construction. As a result of this phasing, the site is likely to be “empty” for a considerable period. During the acquisition of the site there had already been incidents with travellers on adjoining land. As a result, the claimant had already taken significant steps to secure the site using fencing, regular inspections and guard patrols.

The claimant is one of a group of companies that own a number of development sites. They are well aware of the significant costs that can be incurred as a result of damage caused by trespassers, which they placed into 3 catergories –  travellers, illegal ravers and fly-tippers.

They felt it was reasonable to expect that the site in Leeds would be targeted by these groups.  Therefore, they applied for and obtained, first an interim order, then a final injunction against those classes of “persons unknown” to prevent them from entering or remaining on the site without their consent.

In giving Judgement the Court confirmed that it is possible to obtain an order against persons unknown in three instances:

This case was one dealing with this third class of persons unknown.

The court further confirmed that, provided the Order is clearly and tightly drawn, then there is no reason an anticipatory injunction cannot be supported by the Civil Procedure Rules. It was noted that, once aware of an order, any person who might be affected by it (i.e. if they consider it to have been improperly made) is able to apply to set it aside or vary it prior to any breach.

In giving guidance on the scope of such orders, the Court made it clear that the description of such persons should not include descriptions of their perceived intention or any legal interpretation, such as “trespass”.

Having established the power was available to make such an order, the Court applied the usual two stage test:

In this case, the Court was swayed by the potential damage that might occur, along with the risk of serious harm that could occur to any trespassers (to whom the claimant owed a limited duty of care) and also to any employees/contractors/agents of the claimant (to whom it owned a much wider duty of care) as a result of any infringement of the claimant’s rights. The Court also took into account the security measures taken to date by the Claimant.

While the case turns on its facts, this is not the first time and injunction of this type has been granted. In Ineos Upstream Ltd v Persons Unknown, a similar order was made in relation to anti-fracking protestors. In Canary Wharf v Brewer, an interim injunction preventing trespass was granted against both identified and unidentified individuals, who had climbed buildings and cranes on construction sites at the Canary Wharf Estate. As recently as 17 October 2018, Mr Justice Goss, sitting in the High Court, made an order for the protection of over 200 Green Spaces and a dozen Highways for a period of 3 years in the London Borough of Croydon.

This should give hope to owners of potentially vulnerable sites, who may now be able to obtain additional protection for their property. To build the case for such an injunction, the site owners should first take all practical steps to protect the site, then gather as much information as possible to identify any specific risks either with respect to a class of potential trespasser or the site itself.

For further information about obtaining this type of protective injunction for your site, please contact Claire-Elaine Arthurs