Feeling fleeced? When providing services for no charge may be unjust enrichment…

In the competitive post-pandemic world we are currently in, the pressure to put one’s best foot forward is intense. Generously providing services at no charge can be a crucial stepping stone towards you winning new business. But how much ‘free’ input should you offer? At what point are you entitled to be paid for your efforts? A company may move heaven and earth to ‘get the job’, only to find that the party it has been wooing defects to a competitor.

This was the unenviable situation the claimant found itself in, in the recent case of Dowman Imports Ltd v 2 Toobz Ltd (2020).  Dowman had been manufacturing and supplying high quality plush toys since 1991. 2 Toobz Limited (Toobz) had the idea of developing a range of ‘bush baby’ plush toys which featured moving tubes within the product. Downman alleged that they had entered into an unwritten understanding to the effect that Dowman would provide its services to Toobz to help it develop the toys, and that Dowman would be awarded a contract to produce the toys. The parties worked together and Dowman produced numerous samples of the toy.  However, after almost 2 years of working together Toobz entered into a contract for the supply and distribution of the toys with another company, Golden Bear. Dowman began proceedings against Toobz in 2017 claiming restitution from Toobz of £144,000, calculated on the basis of an hourly rate for the services that Dowman had provided to Toobz over the period the parties had been working together. Toobz counterclaimed, alleging that Dowman had produced 2,000 defective toys and claimed the profit that it could have made had the toys not been defective.

MSM provided additional guidance by providing that, generally speaking, a person who seeks to enter into a contract with another cannot claim to be paid the cost of estimating what it will cost, nor the cost of showing the other party his capability or skills even though, if there was a contract or retainer, he would be paid for them. However, the court might be persuaded to impose an obligation to pay where:

MSM added that the Court may not require payment if the claimant took the risk that he or she would only be reimbursed for his expenditure if there was a concluded contract or if the court concludes that, in all the circumstances the risk should fall on the claimant.

Another key factor is the behaviour of the receiving party. If it behaved unconscionably in declining to pay for the benefit, this may militate in favour of the court imposing an obligation to pay.

Favouring Dowman’s evidence, the High Court dismissed Toobz’ counterclaim and ordered Toobz to pay Dowman the amount claimed for the services it had provided to Toobz. The court found that the parties had dealt with each other in anticipation of entering into a contract that would provide for the manufacture of the Bush Babies, that Toobz had dangled the prospect of a contract in front of Dowman almost up to the point that it decided to go with Golden Bear and that, in all the circumstances, it would be unjust for Toobz not to pay Dowman for the benefit it had received.  The fact that Toobz had requested help from Dowman knowing that its services were not being provided gratuitously was important. The Court emphasised that a defendant cannot deny the enrichment not only where the benefit received is incontrovertible but also where he requested and[or] freely accepted services or allowed provision of services, having had a reasonable opportunity to reject them, in the knowledge that they were to be paid for. In effect, even where the services provided may not have resulted in an obvious benefit, the recipient may still be obliged to pay for them.

The court accepted that it was uncertain between the parties whether or not the contract would be agreed but remarked that if such uncertainty was enough to defeat a claim, then “this category of unjust enrichment claim would probably not even exist”. The Court concluded that Toobz had chosen unrealistically and unfairly to overlook the claimant’s “very significant” input. As for Toobz’ counterclaim, the court dismissed this on the basis that the run of 2000 toys that Dowman produced had been a test run and was never intended to be brought to market and sold for a profit.

This case sends the comforting message that the courts are willing to award relief where this is deserved. This will be welcome news for those in a similar position to Dowman. However prevention is always better than the cure. There is no substitute for drawing attention to the awkward questions early on and resolving them clearly and in writing. While it is well established law that an “agreement to agree” is not enforceable, there is nothing to stop parties from agreeing upon, for example, a payment mechanism should one party invest considerable time and effort but fail to win the ultimate prize.

Failing to anticipate and cater for such situations in an open and fair manner risks hard feelings developing later on and the losing party feeling cornered into commencing court proceedings (or other suitable alternative dispute resolution process). But this is not an easy road. Apart from the cost, Dowman demonstrates that there are many barriers to successfully provoking the sympathy of the court. There are no guarantees – the outcome will depend on the precise circumstances of each individual case.  Far better then, to clear the air upfront, spot when your ‘pitch’ is about to become unprofitable and take steps to have that awkward conversation as soon as possible. 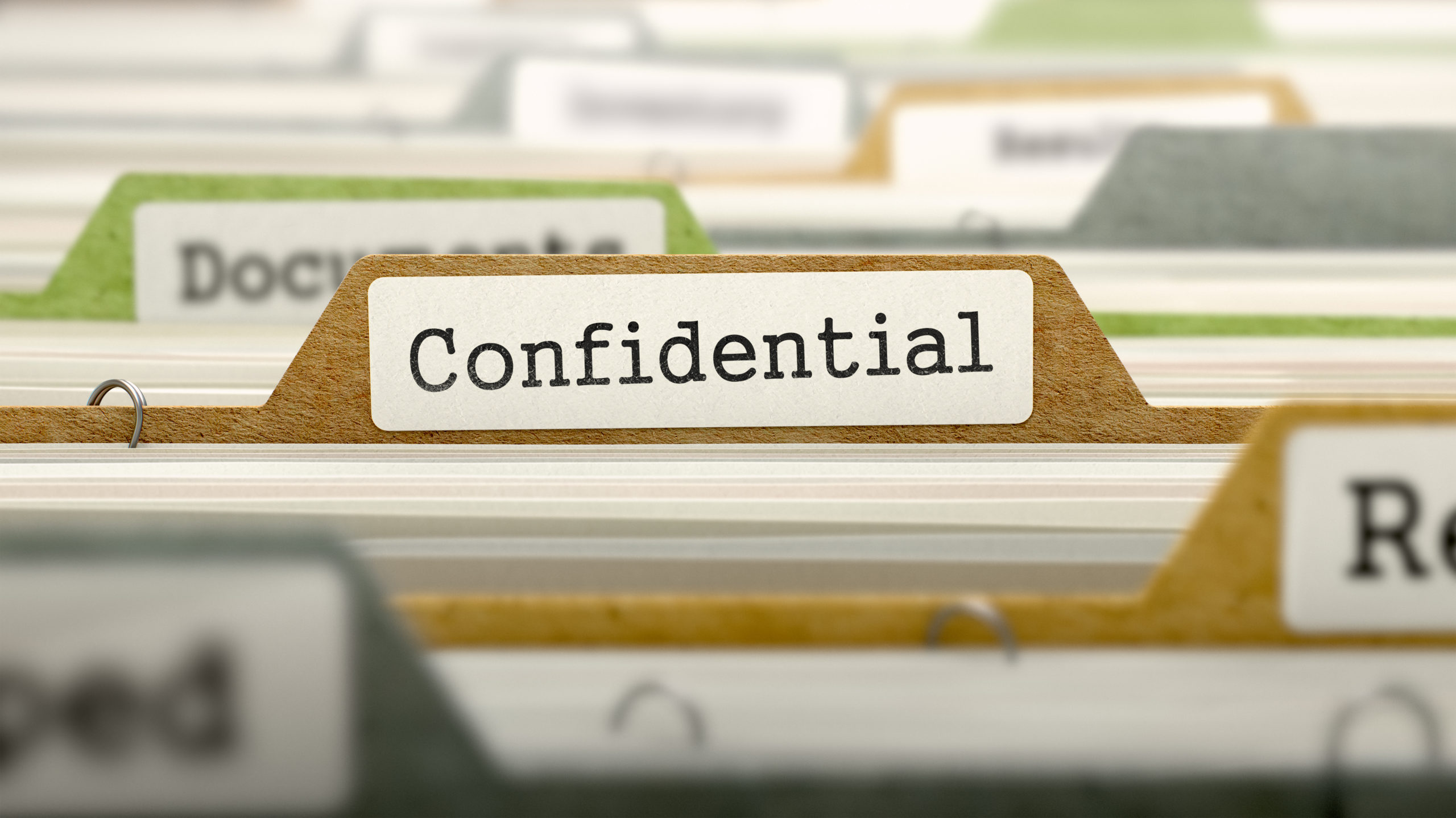 When you must prove that your Chinese wall passes muster…

In a judgment handed down on 7 May... 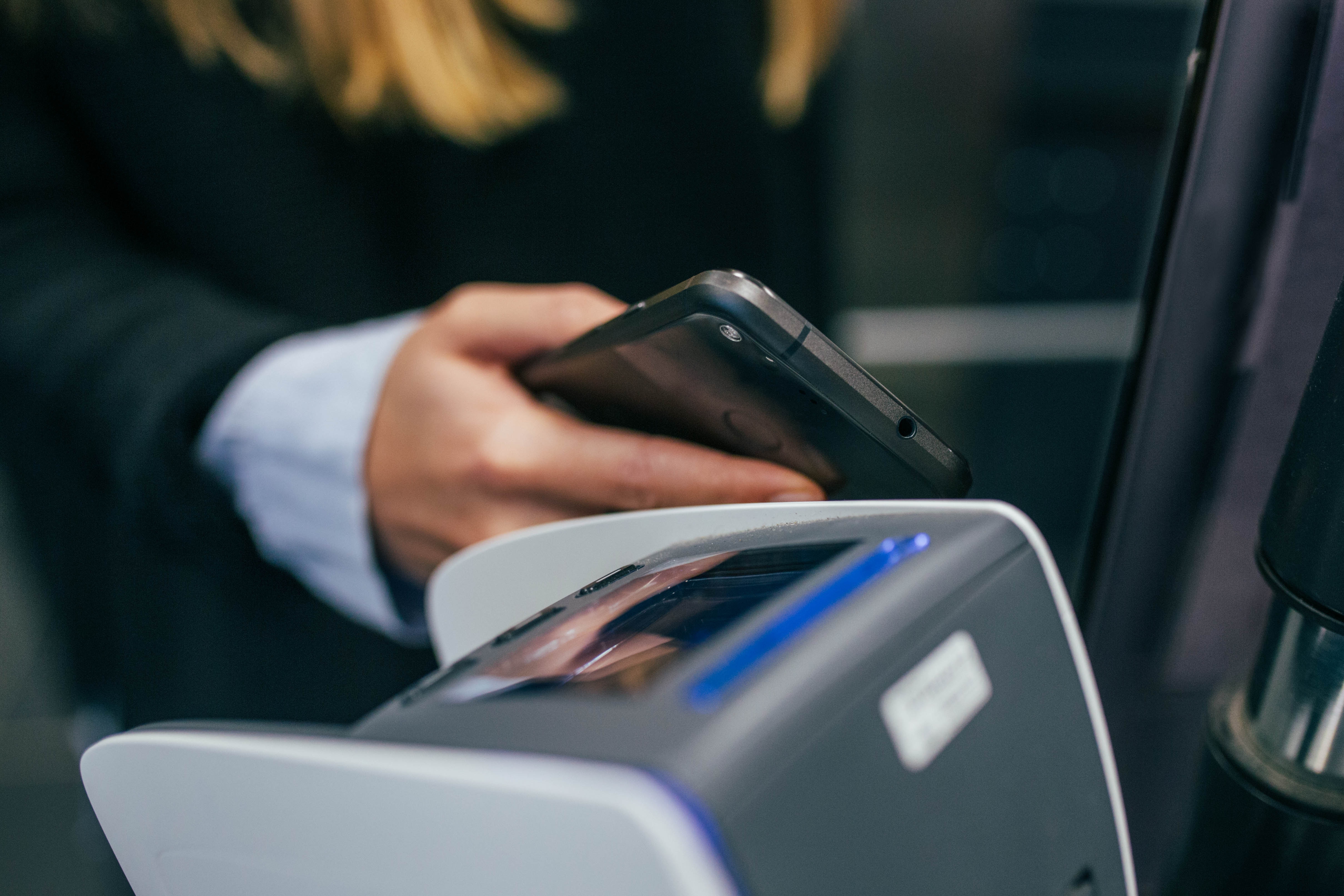 Court of Appeal breathes life into collective proceedings against MasterCard

The Court of Appeal has allowed the appeal...