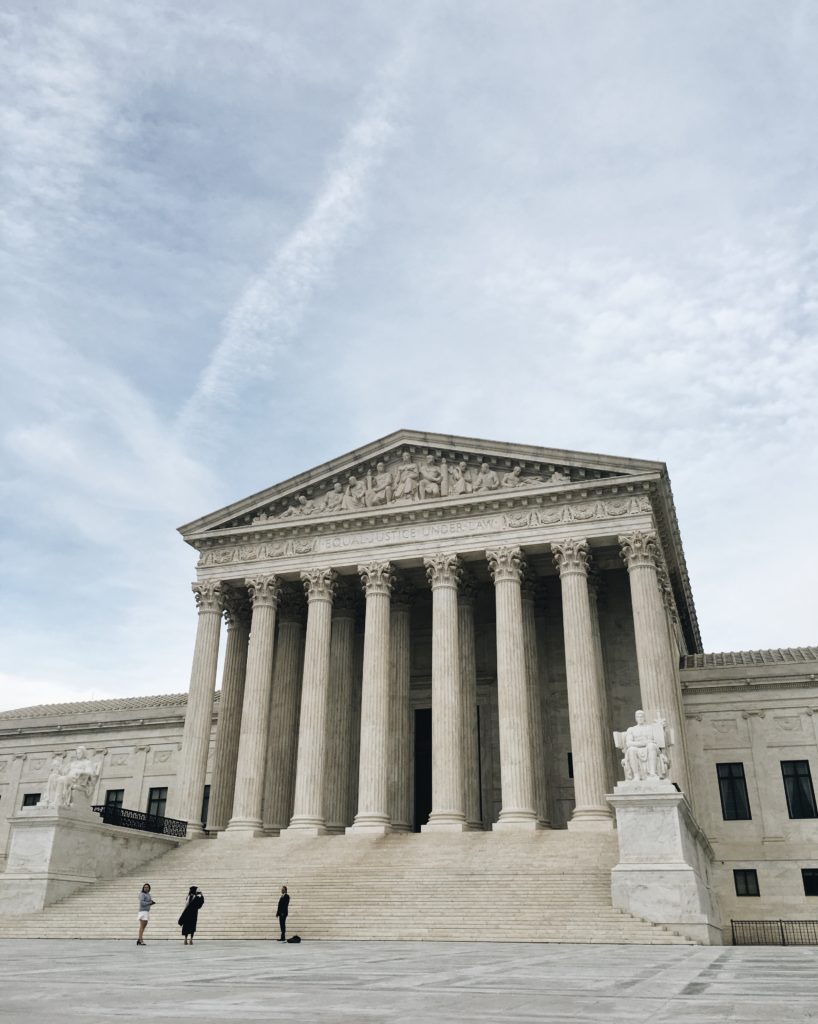 Oops!… We did it again

It is a fact of life that mistakes happen when entering commercial agreements. Time is usually tight. Parties want to ‘get the deal done’ and profit from it. Without the luxury of time to patiently review, reread and crosscheck terms, miscommunications and misunderstandings can understandably creep in. Take the situation where one side thinks it has informed the other of a key term and in the absence of a response, assumes it is accepted.

Their agreement fails to reflect that requirement, resulting in wording different to what was intended. This might have serious consequences, such as title to land or goods being transferred incorrectly or the wrong party having to make a payment (or payment of the wrong amount). Key negotiators going on holiday just before signing, a failure to ‘spell out’ terms agreed, or contracting via agents, are known causes of errors. Sometimes parties sign the wrong version or sign counterparts which are different from one another. Frequently, one party adds a new term at the eleventh hour and the other party doesn’t notice. Perhaps the party inserting the last-minute amendment quietly hoped it wouldn’t be picked up on.

So what if, blood pressure rising, you realise that there has been a mistake? The first step is to see if the other contracting parties can be persuaded that the contract should be altered. If they can, all well and good. You decide on correcting wording to properly reflect what was agreed and move on. The best way to achieve this is to enter a deed rectifying the agreement. But what if the mistake in the contract wording is to the benefit of the other party? On realising this, your opponent is likely to put up barriers to changing the terms and may even go so far as to point-blank refuse. Performance by the parties of their obligations in the contract may have occurred depending on when the mistake is discovered. This will likely complicate matters since expectations usually harden as time passes, making it more difficult for the party seeking to rectify the contract wording to persuade its counterpart to do so.

That begs the question of what the courts might do where the parties are unable to come to a satisfactory solution between themselves and decide to bring proceedings. The scenario where one party takes advantage of another’s mistake may, on occasion, be so grave as to justify the innocent party asking the court to declare the contract void. Such a declaration may also be sought where the mistake renders the contract impossible to perform, for example in a contract for the sale of goods, where the goods have already been sold to someone else. More commonly though, the unhappy party will ask the judge to use their powers to either interpret the existing contract terms to give them the meaning it seeks or to rectify the contract in light of the mistake which might be both-sided (common) or one-sided (unilateral).

Asking for rectification, rather than interpretation of the contract wording, has the advantage that the court may have a look at evidence of the parties’ prior negotiations. Such evidence is not admissible if the court is only interpreting the contract wording, so usually claimants will ask the court to consider both approaches. There is significant litigation risk with such claims. The courts generally

‘It is by no means guaranteed that the court will rectify a contract  unless there is compelling evidence of a mistake’.

try not to interfere with concluded agreements if at all possible and are unlikely to unpick terms where, on closer analysis, the party claiming ‘mistake’ in fact merely failed to fully understand the implications of the terms it agreed to. The courts won’t overturn contracts just because they are a bad bargain for one side. There needs to be cogent evidence of a clear mistake for the court to be persuaded to step in and decide that the contract should be read differently to what the terms (on their face) provide.

In the recent case of AML Global Ltd v Exxonmobil Petroleum and Chemical BVBA [2018], the High Court took the opportunity to set out the test for when the courts should grant rectification of contracts for common mistake.

The parties, an oil supplier (Exxonmobil) and aviation fuel agent (AML), had agreed upon the supply of oil to AML, which (in its capacity as agent) would then sell on the oil to a variety of aircraft operators. As AML was not the ultimate purchaser of the oil, its agreement with Exxonmobil was tailored to AML being its agent. They dealt with each other successfully in this way for two consecutive years during 2009 and 2010. When it came to renewing their relationship for a further year, after agreeing the renewal orally at a lunch and a conference call, the principal negotiator for Exxonmobil went away on leave prior to the parties concluding and signing their agreement. In her absence, her colleague sent AML a template agreement to sign. This template was not on the same terms as the previous agreements between Exxon and AML. AML signed the template without reading it and without realising that it was different to the previous terms and was in ‘buyer’ format rather than the previous ‘agency’ format. The relevance of this was that after signing, HMRC changed its rules regarding the taxation of supply to agents, with the result that Exxon would bear the VAT burden arising if the agreement was in the ‘agency’ form but that AML would bear it if it was in the ‘buyer’ form. AML claimed that the contract should be rectified to reflect the parties’ actual intention that the contract was to be in the agency format.

The court agreed and allowed AML’s claim for rectification. In so doing, it upheld the fourfold test set out in Swainland Builders Ltd v Freehold Properties Ltd [2002], which provided that the claimant had to show that the parties had a continuing common intention (for AML to act as agent), there was an outward expression of their accord, the intention continued at the time the agreement was executed and the agreement did not reflect that common intention by mistake.

Referring to Daventry District Council v Daventry & District Housing Ltd [2011], the court emphasised the rule that the continuing common intention cannot be based on the parties’ subjective intentions but only upon what an objective observer would consider to this to be. Although he upheld it, the judge observed that this rule might not work well where parties have the same subjective intentions which are not objectively evident or where the objective evidence contradicts the parties’ subjectively held common intentions.

Looking at the evidence (which unfortunately omitted that of a key witness – Exxon’s principal negotiator as she had left Exxon by the time of this litigation), the court decided that the parties’ conference call and lunch demonstrated that both parties objectively intended that their renewed agreement would be on the same terms as applied for the previous two years, ie on agency terms rather than buyer’s terms. Other factors pointed to this being true, such as the fact that the parties had previously dealt on those terms and continued to deal on those terms after executing the agreement, and the fact that there was no evidence that the parties had changed their intentions before the agreement was executed. Waksman J said:

… having regard to the evidence… I am quite sure that as a result of the Call and the Lunch, not only did AML and Exxon each subjectively intend that the new agreement should be on buyer’s agent’s terms as before, but that that was the position objectively as well.

What can we draw from this? Clearly, it is by no means guaranteed that the court will rectify a contract unless there is compelling evidence of a mistake. Although evidence of the parties’ subjective intentions will be admissible, they will not be enough to persuade the court to take action if their common intention was not also evident to an objective observer. The evidential hurdle can be a difficult one to cross. Documentary and witness evidence will be crucial to establish what this objective common intention was and if, as in the AML case described, an important witness is unavailable to explain what happened on behalf of a contracting party, that will weaken that party’s case for or against the contract being rectified or interpreted in a particular way.

The far preferable alternative to becoming embroiled in costly court proceedings is of course to prevent misunderstandings from occurring in the first place. This is best done by implementing rigorous policies and systems throughout commercial entities to ensure that key contracts are documented and that sufficient time is set aside to verify terms before signing. Key negotiators should stick around to ensure the contract terms do not trundle off the tracks at the last moment. Equally important is taking care that every last line (not just the tracked changes) of the very final version of the agreement is checked and that all the parties sign that version. Tedious though it is to reread a contract that has been read one way or another a thousand times before, it is an unfortunate fact of life that many people, including seasoned and sophisticated business people, simply don’t bother to read what they are signing, despite knowing that they should.

To discuss any issues relating to the topics covered in this article, please get in touch with Sapna. 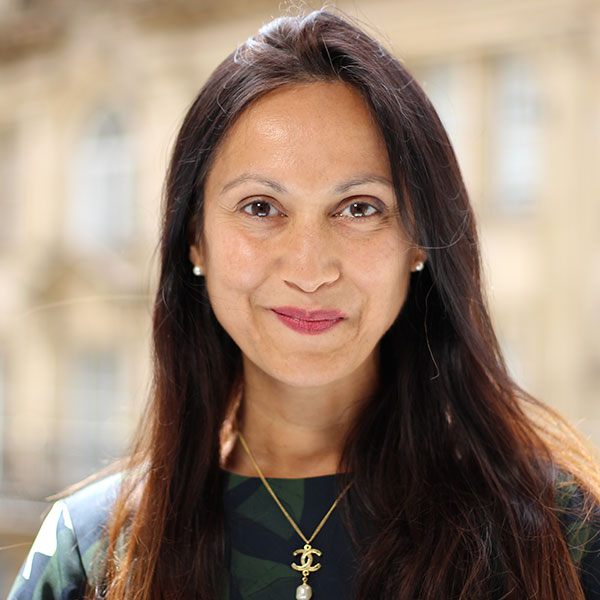 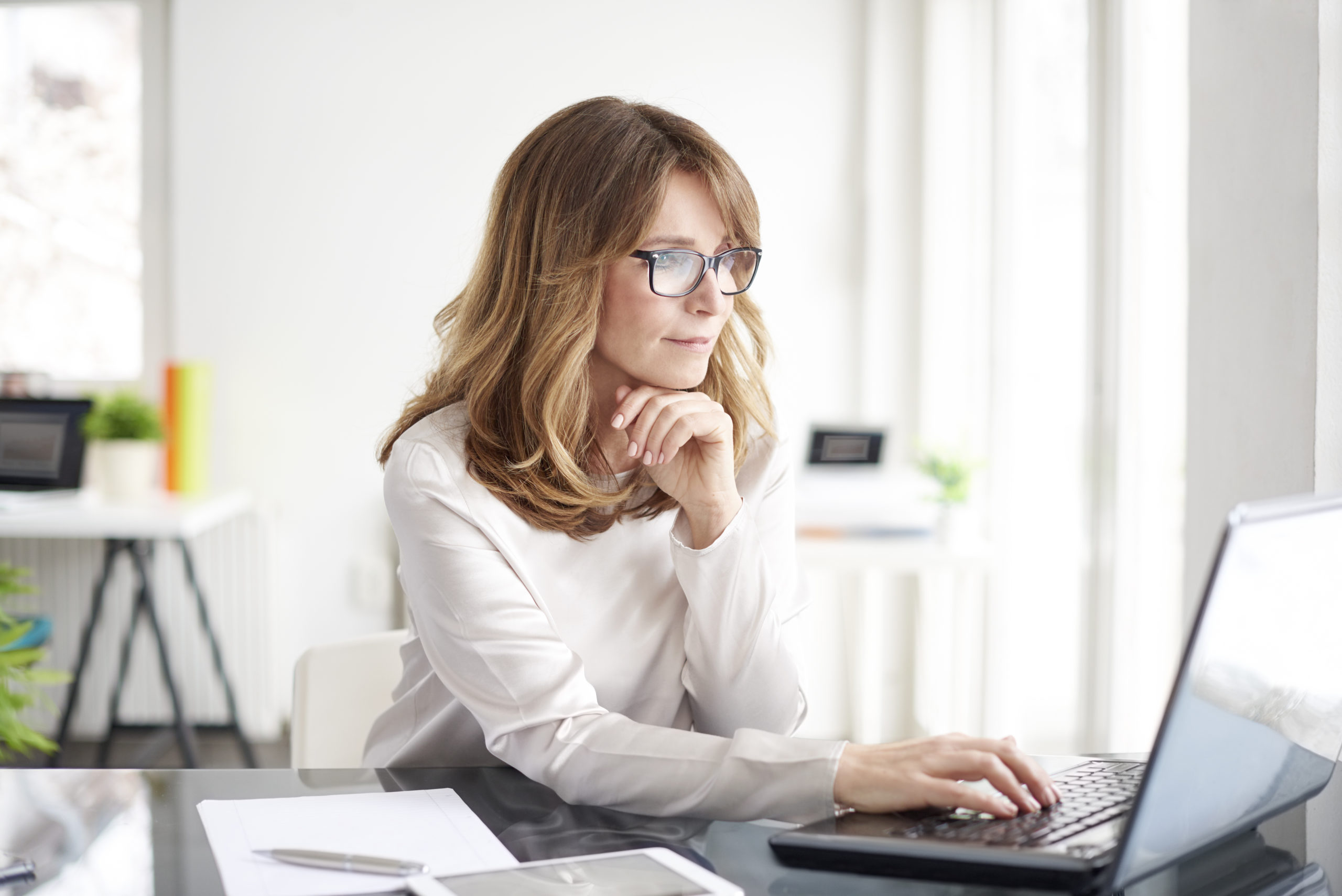 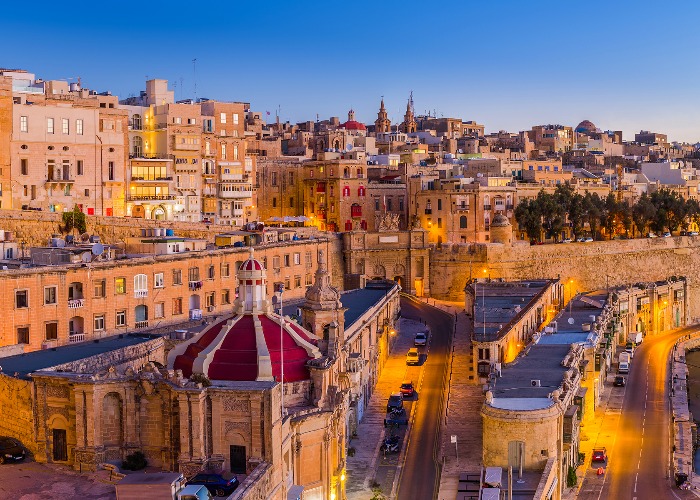