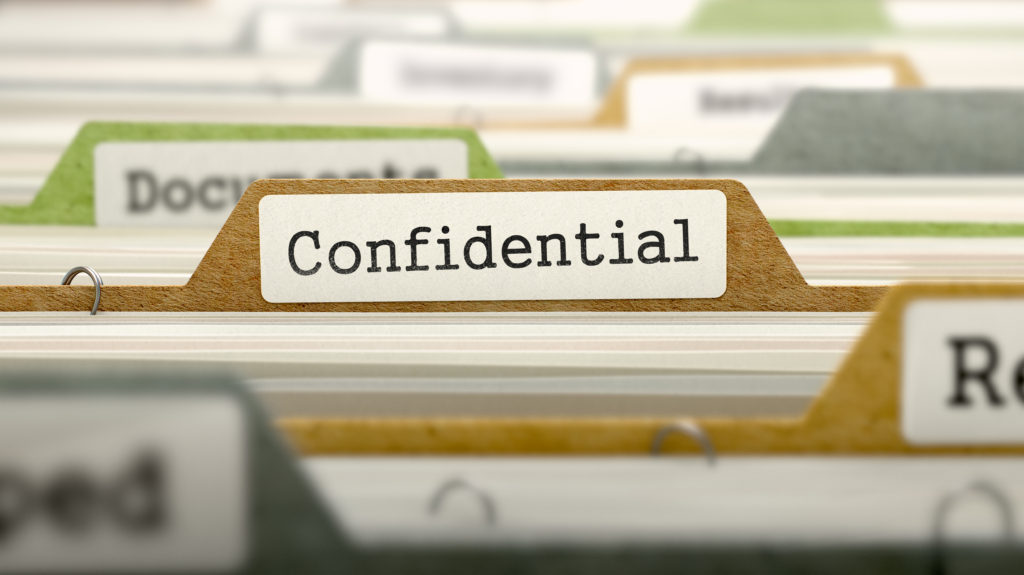 When you must prove that your Chinese wall passes muster…

In a judgment handed down on 7 May 2020, the Court of Appeal clarified that it is only when professionals act as “true fiduciaries” that they bear the burden of proving that there is no risk of misuse or disclosure of privileged and/or confidential information to a new client.  Professional advisers routinely consider whether new instructions give rise to a conflict of interest and must decline instructions unless they can implement safeguarding measures such as information barriers (Chinese walls) to resolve the potential conflict.  A common dilemma is where the professional has come into possession of confidential, privileged information which may, if misused or disclosed to the new client, cause prejudice to the original owner of the information.

In Glencairn (2020), in which judgment was handed down by the Court of Appeal a few days ago, Lord Justice Flaux emphasised the importance of professionals considering the exact capacity in which he or she came into possession of the information. Was this while acting as a ‘true’ fiduciary? The paradigm example of a true fiduciary relationship he observed, is where a solicitor comes into possession of information from a client during the course of the solicitor-client relationship.  Flaux emphasised that if the information is acquired in this way, the professional is under a clear and strict duty to ensure that the information is not then misused or disclosed so as to put his former client to any disadvantage.  It also means that a worried former client may legitimately demand that his solicitor proves that he has put in place sufficient safeguards to ensure that the former client’s information is kept safe from misuse or onward disclosure, failing which he may be entitled to an injunction restraining the solicitor from acting for the new client, or less severely, restraining the use of the information.  In doing so, the Court emphasised that the former client is permitted, (as provided by Prince Jefri Bolkiah v KPMG (1999)), to shift the burden of proving that there is no risk of onward misuse or disclosure, on to his former solicitor.

Glencairn was not, however, about a former client but concerned a former opponent who had divulged confidential information in the course of a mediation and subsequent settlement agreement.  In this scenario, Lord Justice Flaux emphasised that the solicitor did not come into possession of the information as a true ‘fiduciary’ as he was not acting for the disclosing party but rather for the opponent of the disclosing party.  Therefore the relationship between them was not as close as that between solicitor and client.  As such, although still subject to a duty to protect the confidential and privileged information, the all-important burden of proving whether the solicitor had put into place sufficient safeguards to protect the information, rested on the worried former opponent, rather than on the solicitor.  That did not mean that it was impossible for the former opponent to obtain an injunction restraining the solicitor from using or disclosing the information or even (where the risk was sufficiently great) from acting for the new client but “whether or not whether or not such an injunction should be granted involves ..a balancing exercise taking account of the prejudice to the opposing party if such an injunction were to be granted and of whether some less onerous form of injunctive relief, such as an injunction to restrain the use of the privileged, confidential information, would protect the applicant sufficiently”.

Applying this reasoning to the facts, Lord Justice Flaux agreed with the lower court’s decision to reject the former opponent’s application to restrain solicitors from acting for a party, wherein earlier proceedings, the same solicitors firm had acted for another defendant against the same claimant and had, in those earlier proceedings, come into possession of confidential information.  This was because the solicitors had demonstrated that their information barrier worked and the former opponent had not put forward any evidence to the contrary.

Feeling fleeced? When providing services for no charge may be unjust enrichment…

In the competitive post-pandemic world we are currently...

Court of Appeal breathes life into collective proceedings against MasterCard

The Court of Appeal has allowed the appeal...