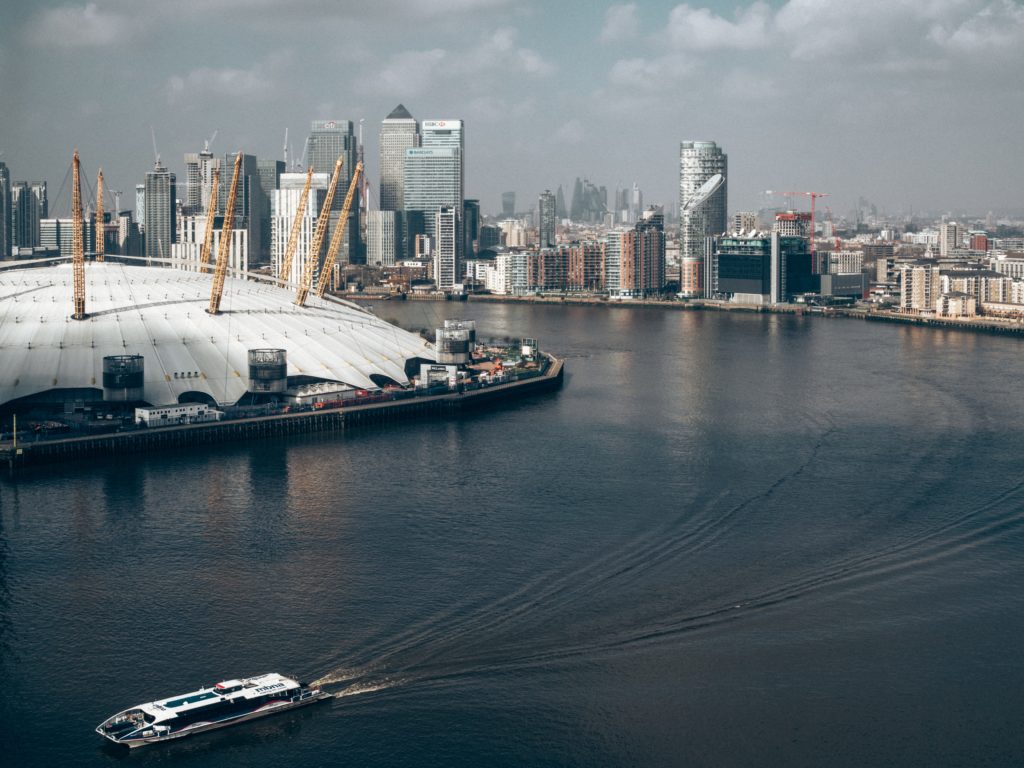 Is Brexit a cause for Frustration (of Leases)?

Is Brexit a cause for Frustration (of Leases)?

In a recent twist in the Brexit Saga, the European Medicines Agency (EMA) has been forced into a dispute with the Landlord of its London based Head Quarters.

In 2014, the EMA signed a 25-year lease of a newly built 20-storey tower at Canary Wharf. As a result of Brexit, in November 2018 the EU passed a Regulation setting Amsterdam as the EMA’s Head Quarters from March 2019.

The EMA’s lease does not include a break option that would allow them to terminate the lease early. The rent is approximately £14million per year, leaving an outstanding liability in the region of £400million for the remainder of the term. This has left the EMA in a difficult position.

Sub-letting or an assignment may have been an option, but this may prove difficult as it is widely thought that the lease terms secured by the EMA were a “bad deal”.

Can the EMA rely on frustration?

This has left the EMA hoping to rely on the legal doctrine of frustration, which allows a contract to be brought to an end if an unforeseen event occurs, which results in the contract becoming impossible or illegal to perform. Case law has established that frustration of a lease is possible, although it was suggested that circumstances where it would apply would be “not never, but hardly ever”.

In an attempt to gain some clarity on the position, the landlord, The Canary Wharf Group, has asked the court for a declaration that Brexit will not frustrate the lease.

Was the Frustration Foreseeable?

The first hurdle for the EMA is going to be proving that the frustrating event was unforeseeable at the time the parties entered into the contract. This would not be in 2014 when the lease completed, but in 2011 when the parties entered into the agreement for lease. In a preliminary hearing on 26 September 2018, the court ruled that expert evidence would be permitted in order to consider what would have been publicly available in 2011. The nature of the expert evidence allowed and how the Court analyses it will be of interest to any other parties considering a Brexit-motivated departure.

Is retaining the Lease Impossible or Unlawful?

The EMA will need to argue that Brexit has made the performance of its obligations impossible and/or unlawful. Following the EU ruling in November 2018, the EMA may argue that not only is it impossible for EMA (As an EU entity) to have its Head Quarters not in an EU Member State, but that it would be unlawful and contrary to the ruling for them to do so.

Wider Implications of the Decision

The courts have traditionally been reluctant to allow the concept of frustration in the context of a lease, except in exceptional circumstances. If the case is found in the EMA’s favour then the implications across the wider UK property industry could be significant, so it is anticipated that the Court would want to be clear in limiting the circumstances under which such a decision might be made.

The judge in the preliminary hearing has ordered that the case must be heard before the 29 March 2019 for obvious reasons.

If you have any questions or queries regarding this subject, please contact Claire-Elaine directly and she will be more than happy to help.