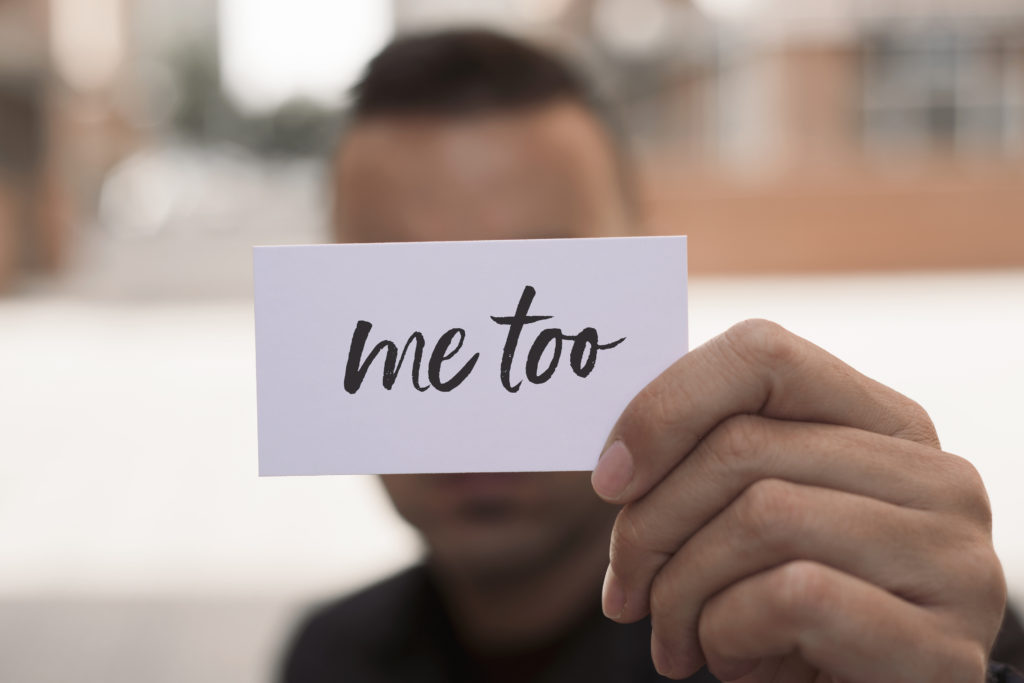 Should the law relating to NDAs in sexual harassment cases be changed?

The use of NDAs in sexual harassment claims is an emotive one. The  House of Commons Women and Equalities Committee’s (WEC) report into sexual harassment in the workplace released in July questions whether they have “a chilling effect” in silencing victims.

The report states: “NDAs are used unethically by some employers and also some members of the legal profession to silence victims of sexual harassment, and there is insufficient oversight and regulation of their use. It is unacceptable that victims are scared to speak about their experiences of sexual harassment in the workplace and that those who use NDAs unethically are not held to account.”

Before looking at the report’s conclusions and how it arrived at them, let’s take a step back and look first at what an NDA is and how they are used in relation to employment law.

What is an NDA?

An NDA is an agreement that restricts what someone can say, or who they tell, about something. Sometimes they are called “gagging” clauses or confidentiality agreements.

NDAs are usually inserted into settlement agreements. Their purpose is to keep the dispute between the parties and the terms of settlement confidential. It is fair to say that without an NDA many sexual harassment cases would not settle. The WEC says in its report that it has “grave concerns about their unethical use”. It believes they are being used to prevent cases being brought into the public eye. I have no doubt this is the case and this is the motivation for many employers to agree a settlement.

Two high-profile recent cases are referred to by the WEC report: The Presidents Club Dinner and the claim by Zelda Perkins against Harvey Weinstein and Miramax.

Hostesses at the Presidents Club Dinner in January 2018 were, according to a report in the Financial Times, “groped, sexually harassed and propositioned” by guests at the event. Before starting work, each hostess had been required to sign a five-page non-disclosure agreement about the event without being given a chance to read it or take a copy after signing. The Law Society questioned if it would even be enforceable but said its purpose, in any event, was to intimidate those who signed it.

Zelda Perkins signed what has been described as a stringent and egregious NDA when she settled her claim against Weinstein and Miramax. She has said she feared she would go to jail if she broke its terms.

Both these cases highlight the fact that lay people are often totally unaware about what they are signing and what will happen to them if they break their NDA.

What is even more of a concern is the fact that most people are unaware that an NDA designed to stop someone from whistleblowing or making a protected disclosure (under the Employment Rights Act 1996) is void and unenforceable. (You can read more about protected disclosures in my recent blog, here.)

In March, the Solicitors Regulation Authority issued a warning notice to solicitors about the use of NDAs. Amongst other things, this said solicitors should not use NDAs to exert “inappropriate influence over people not to make disclosures which are protected by statute, or reportable to regulators or law enforcement agencies”. It is unclear at present the extent to which this is restricting the use of NDAs.

The WEC’s conclusions are interesting, and include:

Interestingly, the press has not distinguished between the different types of NDA. To recap, NDAs have traditionally been used to protect trade secrets and set out in employment contracts. I can see no issue with them being used for this purpose and this is not where the controversy lies.

The President’s Club Dinner highlights another use of NDAs. I agree that requiring the hostesses to sign an NDA in the circumstances described above is an abuse and unenforceable. Similar abuses should not be permitted.

A greyer area arises when NDAs are set out in settlement agreements against the background of an allegation that has been raised. In this situation, a deal is struck and both parties are represented by solicitors. When the settlement agreement is completed, the complainant’s solicitor is required to sign an adviser’s certificate confirming that appropriate advice has been provided and there is inevitably financial consideration paid to the complainant. Without the adviser’s written confirmation, the agreement is not legally binding.

But where do we draw the line with settlement agreements?  A financial payment is made in return for confidentiality and solicitor’s advice has been given. The whole point of a settlement agreement is to avoid litigation where the victim would have to recount the experience. It also allows for certainty that the complainant will receive compensation.

If so, there are two implications. First, how do we define the level of alleged conduct that would prevent a settlement agreement being entered into? Presumably, it would have to be of sufficient seriousness to require police involvement. Secondly, even if we can overcome this hurdle, before any financial compensation can be made, the complainant would be required to give evidence in court to prove their claim, something some claimants may not be willing to do. And, the allegation would (if it is a criminal case) have to be proved at the highest burden of proof – beyond reasonable doubt. The result may be that the burden on complainants is even greater, much more stressful and there is less certainty of them receiving a settlement.

The WEC’s recommendations are welcome, but they must be qualified and deal with the implications of not being able to reach a deal when evidence of appropriate legal advice has been provided.

In the meantime, if you have any queries in relation to a sexual harassment issue or an NDA, please do not hesitate to contact me.